Hello and Welcome to the 20s and 30s Bookclub!

We kindly ask that you attend one of our meetups within 60 days. All members who are inactive will be removed.
There is a suggested donation of $5 at your first meeting.

This is a group for 20 and 30 year-old ladies interested in reading a wide variety of book genres. We will get together monthly, either at a restaurant or for a potluck, to discuss last month's book and engage in other reading/writing activities (book swaps, writing games, etc.). I'd also like to read books that we know are being made into movies so we can read the book and then watch the movie as a group.

Most meetups will be in Simi Valley, Moorpark, Camarillo, or Thousand Oaks. Avid readers and those only wishing to read here and there are welcome to join.

I cap most of our book discussions off at 10 attendees. I want to ensure quality of conversation and it's hard, especially in a public place, for large groups to hear each other and offer opinions that don't become redundant. For that reason, I encourage you to RSVP early. I also ask that you be respectful of the other members and change your RSVP when you know you can no longer attend. Members that frequently give late notice or no show to events will be removed from the group. Thank you for your understanding.

First Son Alex Claremont-Diaz is the closest thing to a prince this side of the Atlantic. With his intrepid sister and the Veep’s genius granddaughter, they’re the White House Trio, a beautiful millennial marketing strategy for his mother, President Ellen Claremont. International socialite duties do have downsides—namely, when photos of a confrontation with his longtime nemesis Prince Henry at a royal wedding leak to the tabloids and threaten American/British relations. The plan for damage control: staging a fake friendship between the First Son and the Prince. Alex is busy enough handling his mother’s bloodthirsty opponents and his own political ambitions without an uptight royal slowing him down. But beneath Henry’s Prince Charming veneer, there’s a soft-hearted eccentric with a dry sense of humor and more than one ghost haunting him. As President Claremont kicks off her reelection bid, Alex finds himself hurtling into a secret relationship with Henry that could derail the campaign and upend two nations. And Henry throws everything into question for Alex, an impulsive, charming guy who thought he knew everything: What is worth the sacrifice? How do you do all the good you can do? And, most importantly, how will history remember you? 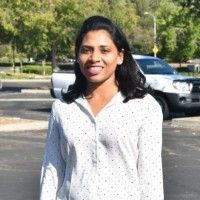 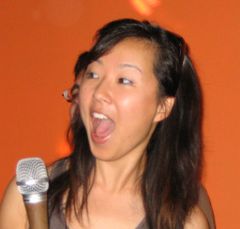 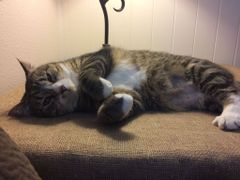 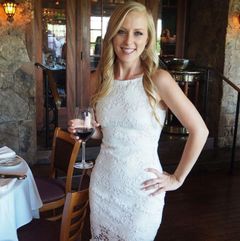 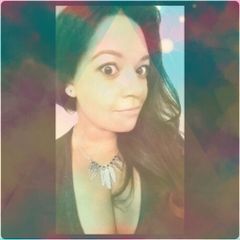 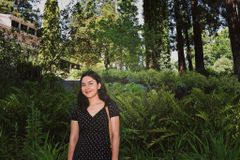 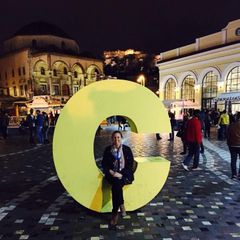 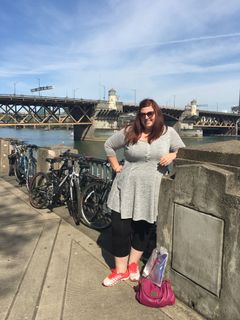 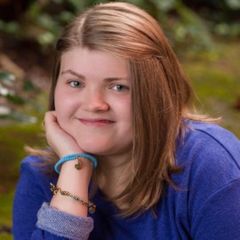 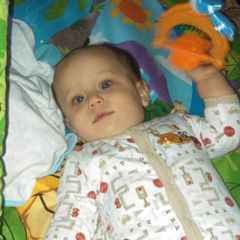 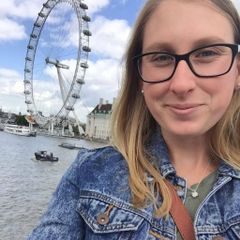 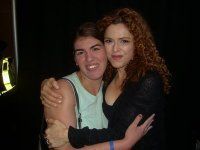 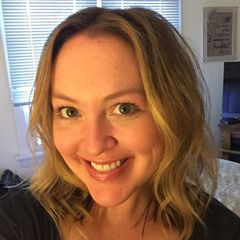