Founded by filmmaker and meditation guide Mr. Nitin S. Adsul, 7 Dots Media brings Personal Life Coaching, Meditations and Higher Consciousness/Healing Workshops for individuals to move forward in life by overcoming challenges in personal relationships and professional life. 7 Dots Media is also committed to bring films based on thought provoking dramatic stories of real events and people of past and present who understood and worked with natural laws to empower, innovate and help humankind.

'Nitin S. Adsul' is a CCA Certified Personal Life Coach, an Award winning Filmmaker who serves as a guide to individuals for growth in personal, professional and spiritual life. He focuses mainly on path of purification of the soul to cultivate the seed of Higher Consciousness and overcome challenges in life to bring peace and harmony within.

Born in India, Nitin grew up in Mumbai and has lived in Australia and Singapore before moving to United States. Since childhood, Nitin had keen interest in arts, science, spiritual secrets and film making.
He completed his ‘Bachelors in Computer Engineering’ from ‘University of Mumbai’, India in 1993 and ‘Masters in Computer Science’ from ‘University of Wollongong’, Australia in 1996.
His first achievement in Art-entertainment was in Singapore, when he proposed the idea of forming the Indian Orchestra group for Marathi music. With like minded friends, a group was formed in Marathi Indian Association of Singapore in 1997. Nitin participated actively with the group during its first year from gathering artists, musicians, singers, conducting practice sessions, to the final preparation of the event.
In 2005 he co-founded film company 'EastWest Films' with his good friends and American partners clark Macmillan, Darrel cox and rupesh mahajan, ‘EastWest Films’ produced its first feature film 'Prayer Life’ in 2007. It received worldwide Release and has won the 'wysiwyg Christian Film Festival Jury Award’ and The 'Redemptive Film Festival Storyteller Award'.
In 2007 he started practicing yoga-meditation and started research on secrets of spiritual laws/universal energy. He then wrote, produced his directorial debuted documentary feature film ‘Kundalini’, the energy of Consciousness. The film has won several awards at film festival circuit all over the world.
By 2011 Nitin formed Spiritual media company '7 Dots Media' and also became a certified personal life coach. He integrated his services of life coaching with his unique meditation techniques to help heal emotional and physical challenges within a person to move forward in life.
In 2015 he made award winning feature film 'Partu'. Nitin Won filmfare award for best story on ‘Partu’. He also won director award to partu as best film at ‘Hidden Gems Film Festival, Canada. The movie won 'Best Film - Audience choice' award at 'DC South Asian film festival' and 'Best Actor' award at 'Pune International Film festival’.
'Partu' has received multiple nominations in acting, writing, film and music categories.
Nitin continues to conducts Lectures, Personal Life Coaching sessions, Guided Meditations and Workshops on higher consciousness. His guidance is mainly focused on path of purification of the soul to cultivate the seed of higher consciousness to bring peace and harmony within. He continues to write, direct and produce films.

MEDITATION AND CONSCIOUSNESS WORKSHOPS FROM NITIN ARE INSPIRATIONAL, SPIRITUAL, AWAKENING! I LOOK FORWARD FOR MORE SUCH EVENTS.

IT WAS LIKE A TRUE RENEWING OF MY SPIRIT. I AM STILL FEELING THE EFFECTS OF THE EXPERIENCE EVEN NOW.

RELAXED AND SERENE. THE ACTIVATION WAS GENTLE. THE INFORMATION PRESENTED WAS EASILY UNDERSTANDABLE FOR THOSE INDIVIDUALS WHO WERE NEW TO THE FIELD OF ENERGY AND SUBSEQUENT ACTIVATION.

VERY POWERFUL! I FELT RE-ENERGIZED AFTER THE GUIDED MEDITATION BY NITIN. LOVED HEARING NITIN'S STORY ABOUT FINDING HIS PATH.

AMAZING EXPERIENCE. I COULD FEEL THAT NITIN KNOWS WHAT HE IS TALKING ABOUT. I AM CURIOUS TO SEE WHERE HIS PUSH IS GUIDING ME!

VERY NICE. I LOVE THE ENERGY WORK AT THIS MEDITATION WORKSHOP. NITIN HAS SUCH A GREAT ENERGY AND STORIES.

THE GUIDED PURIFICATION THAT MADE ME TRULY EXPERIENCE THE AWAKENING OF KUNDALINI. I HOPE YOU CONTINUE WITH MORE AND LOOK FORWARD TO THE NEXT TIME.

THOROUGHLY ENJOYED THE MEETING. NITIN HAS A WONDERFUL WAY OF MAKING YOU FEEL SPECIAL AND LOVED.

THIS WORKSHOP IS FOR REAL. I THANK YOU SO MUCH NITIN FOR THIS INCREDIBLE LIFE ALTERING EXPERIENCE, FOR CREATING THE SACRED SPACE, THE GUIDED PURIFICATION THAT MADE ME TRULY EXPERIENCE THE AWAKENING. I HOPE YOU CONTINUE WITH MORE AND LOOK FORWARD TO THE NEXT TIME.

I THOROUGHLY ENJOYED THE SPEAKER NITIN ADSUL AND SHARING HIS INSIGHT. GREAT COMPANY AND A LOVELY SETTING FOR SHARING.

THOROUGHLY ENJOYED THE MEETING. NITIN HAS A WONDERFUL WAY OF MAKING YOU FEEL SPECIAL AND LOVED. THANK YOU SO MUCH. I WILL NOT FORGET HOW WONDERFUL I FELT.

IT IS ALWAYS ENLIGHTENING TO MEET PEOPLE WHO ARE SO INVOLVED IN THE SPIRITUAL DEVELOPMENT OF OTHERS. A WONDROUS START OF MY JOURNEY! THANK YOU. 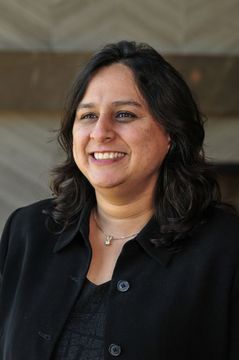 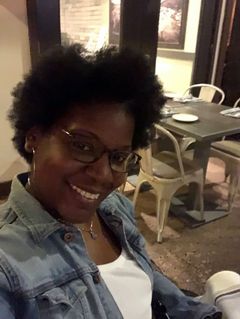 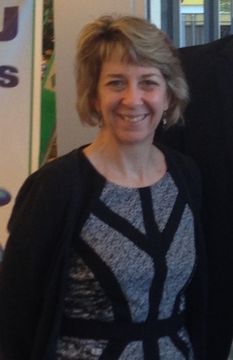 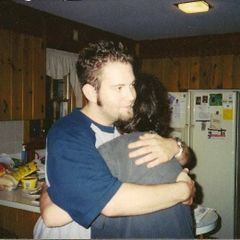 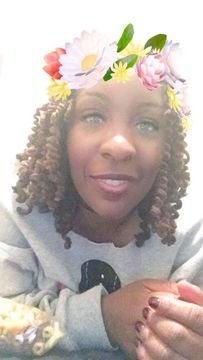 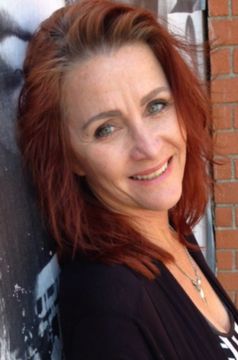 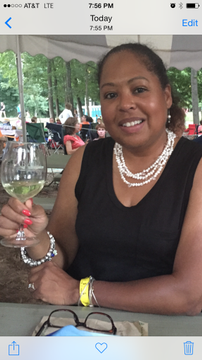 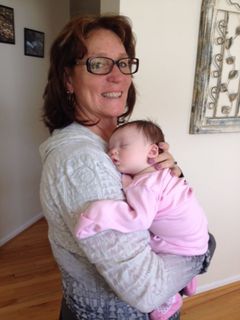 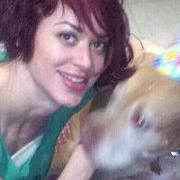 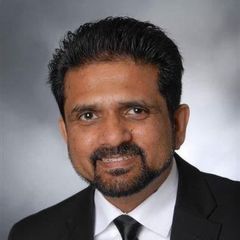 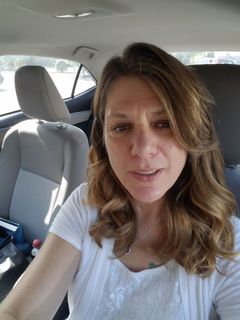 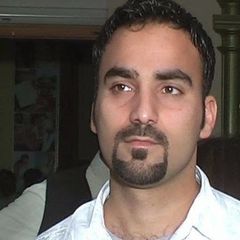 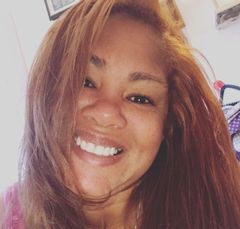