Hosted by
Chris A. and Dave K. 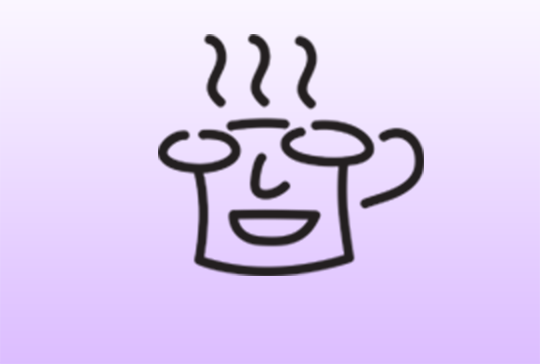 Starting at 6:30pm, we'll have free food sponsored by Arbormoon Software, Inc (http://www.arbormoon.com). Please RSVP to help us estimate how much food we need. While you are enjoying the food, talk with other developers and network in the local Cocoa community. Our main meeting will start at 7pm and will feature a talk by Chris Adamson on Xcode Debugging Delights.

Every time you add a print() or NSLog() statement, you are literally doing it wrong. Breakpoints can do all that and more: log to the console, stop on conditions or after a certain number of hits, perform actions when hit, even run shell commands AppleScripts. In fact, with the power of LLDB in the Xcode console, you can actually rewrite your code at runtime.

This session will show off a collection of fun and useful debugging tricks from Chris Adamson’s upcoming book, “Xcode Treasures” (title pending… the publisher wouldn’t go for “Xcode for People Who Hate Xcode”), which instead of being an SDK guide is actually about getting the most out of the Xcode IDE itself, touching on all four of Apple’s platforms (iOS, macOS, tvOS, and watchOS) with examples in Swift, Objective-C, and C.

Chris Adamson is a freelance iOS/macOS developer and technical writer, based in Grand Rapids. He’s the co-author of several books including “iOS 10 SDK Development” and “Learning Core Audio”, with a blog at http://subfurther.com/blog. He also livestreams about programming, anime, and other stupid topics on http://invalidstream.com. You probably don’t want to follow him on Twitter at @invalidname.