Hosted by
Elyse and Craig R. 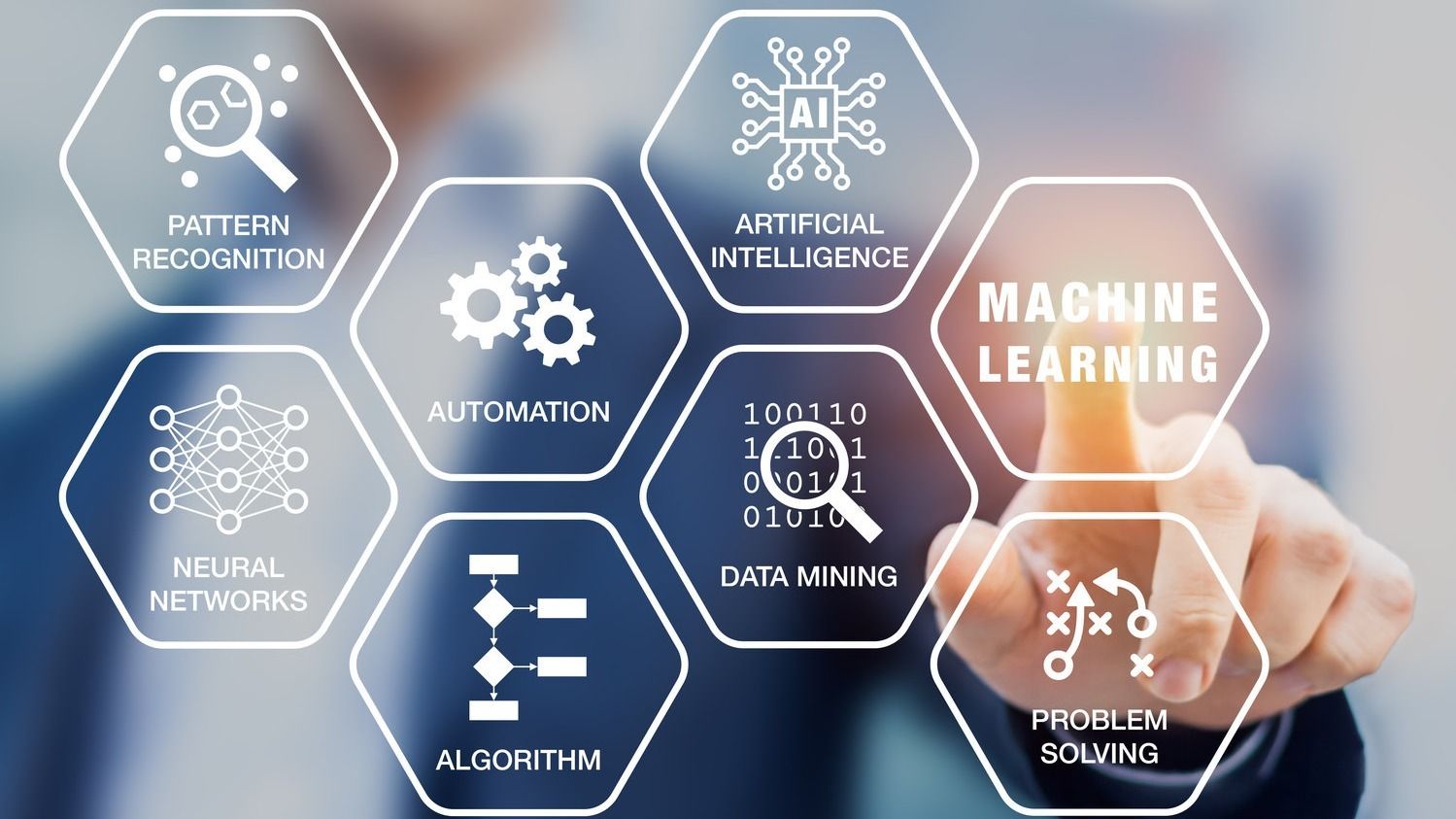 The training room is on the 3rd floor You may park in the garage on San Pedro Street and enter the building from the garage as well. Zepl will validate tickets.

Building Tesla’s autopilot from scratch. This is Cross-Functional in a big way!

What does it take to build a complex, highly fault-tolerant system where neither the hardware nor the software has been defined, you have no team and the room for error is zero? Clearly the Tesla’s autopilot would be a non-starter without machine learning, but what is like to put ML in this highly complex and constrained environment?

At our next meetup, we will welcome Darren Liccardo, who was the founding engineer from Tesla’s autopilot program and reported directly to Elon Musk. While at Tesla, Darren built the engineering team that took Tesla’s autopilot from concept to production. He had to define the scope of work, roles and responsibilities, hire and manage the team, architect the system and define the tech stack, all while reporting to one of the most demanding bosses on the planet.

7:00 Open Q&A
Submit questions in advance
Time permitting, we will open the floor

Darren has spent the majority of his career as an engineering executive working in the aerospace and automotive industries with a focus on autonomous systems.

Prior to co-founding Catapult Ventures, Darren served as VP of engineering at DJI, where he established its Silicon Valley office focused on advanced R&D and business development in emerging industrial markets. Before joining DJI, Darren was the founding Director of Tesla’s Autopilot engineering group where he built the team and technology that shipped Tesla’s first autopilot system.

Darren holds numerous patents covering a range of sensing, perception, and state estimation technologies for robotic systems. Darren is a Silicon Valley native with B.S. and M.S. degrees in Electrical Engineering and Computer Science from UC Berkeley, where he did research on UAV sensing and control systems. Darren’s hobbies include flying manned and unmanned aircraft, auto racing, drumming, camping, and water skiing.