We are a book club for folks who actually want to discuss the book!
Open to anyone, but we will meet in the East Lake, Kirkwood, Oakhurst area.
We'll read books that are in paperback already but pretty new (last 15 years-ish), choosing from book award winners and nominees and books that highlight diverse perspectives.
We will vote on books nominated by members to read at the end of each meeting.
Looking forward to reading with folks!

Let's read and discuss "Hurricane Season" by Fernanda Melchor. The people who come will vote on the next book, so bring an idea :) Remember that we're trying to read current-ish fiction (last 15 years) that is already in paperback and has won or been nominated for an award. Feel free to post ideas in the chat for the upcoming month so others have a chance to investigate! _____________________________________________________________________________________ The Witch is dead. And the discovery of her corpse—by a group of children playing near the irrigation canals—propels the whole village into an investigation of how and why this murder occurred. Rumors and suspicions spread. As the novel unfolds in a dazzling linguistic torrent, with each unreliable narrator lingering on new details, new acts of depravity or brutality, Melchor extracts some tiny shred of humanity from these characters that most would write off as utterly irredeemable, forming a lasting portrait of a damned Mexican village. Like Roberto Bolano’s 2666 or Faulkner’s greatest novels, Hurricane Season takes place in a world filled with mythology and violence—real violence, the kind that seeps into the soil, poisoning everything around: it’s a world that becomes more terrifying and more terrifyingly real the deeper you explore it. https://www.goodreads.com/book/show/46041168-hurricane-season?ac=1&from_search=true&qid=4pjeQZwAFI&rank=5 National Book Award Nominee for Translated Literature (2020), Internationaler Literaturpreis – Haus der Kulturen der Welt (2019), International Booker Prize Nominee for Shortlist (2020) A New York Times Notable Book (2020) A Guardian and Boston.com Best Book of 2020 A Literary Hub Favorite Book of 2020 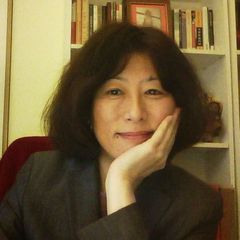 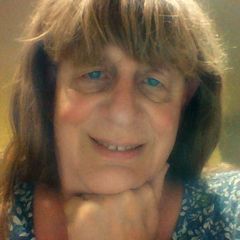 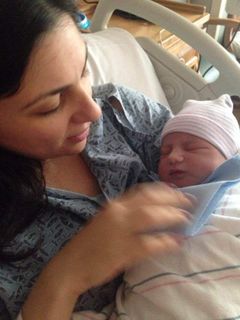 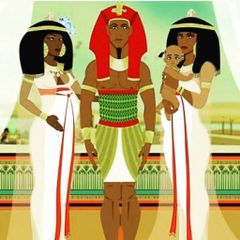 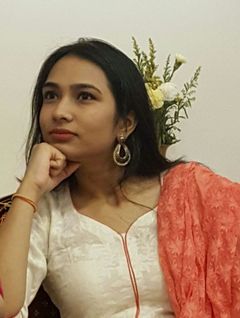 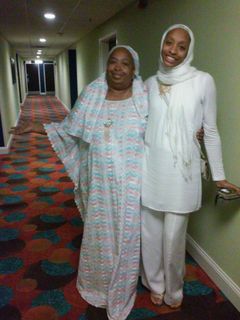 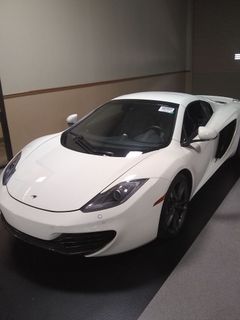 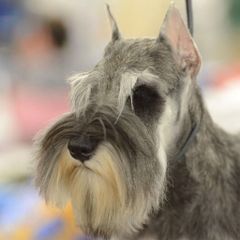 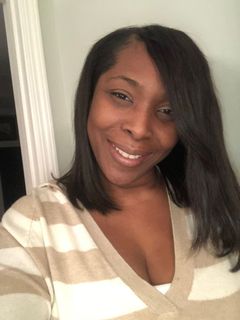 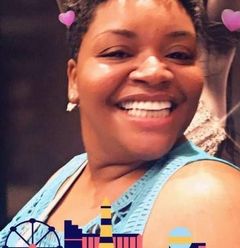 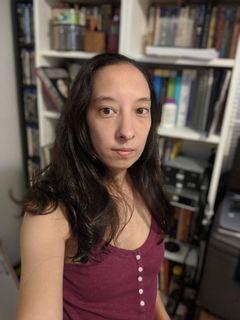