Hosted by
Dan and Terry L. 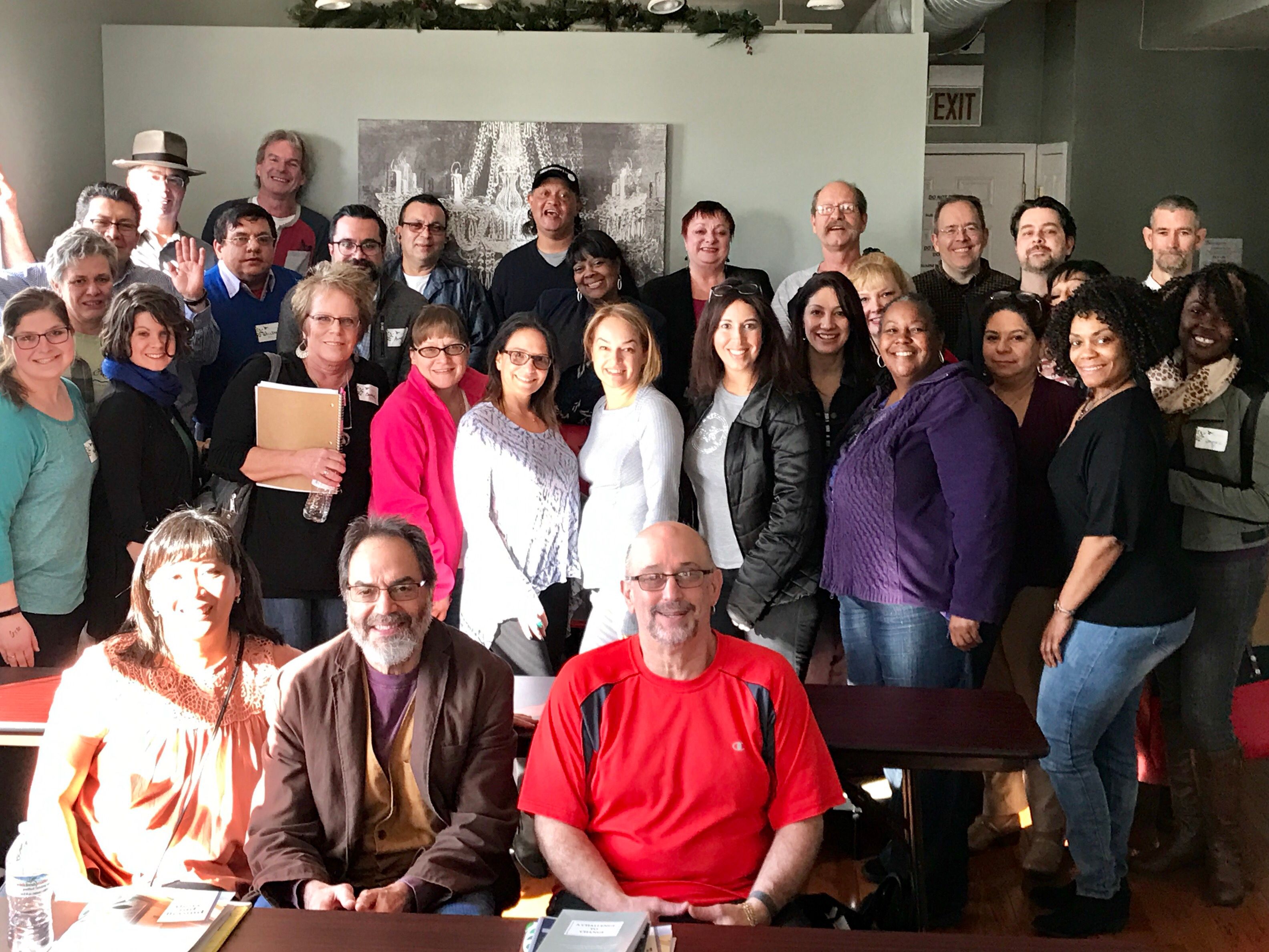 Above and Beyond Family Recovery Center

We're one block from the California stop of the CTA Greenline

• What we'll do
An intense two-day practicum where participants will learn the Rational Emotive Behavior Theory of emotional disturbance and change by two of the world's leading REBT practitioners, Terry London and Dr. Michael Shear, PSY.D. Strategies for identifying and challenging clients’ dysfunctional beliefs and constructing more adaptive beliefs, emotions and behavior will be a prime focus. REBT’s conceptualization of emotions and reducing some of the common errors that new REBT therapists make will also be covered. Participants will have the opportunity to practice their REBT skills in small groups and receive immediate feedback from 2 of the most experienced, certified REBT supervisors available.

• What to bring
A sense of humor, a high tolerance for marginal language (both facilitators channel Albert Ellis, since they have both studied directly with him), an open mind, a desire to learn instead of emote.

• Important to know
This will be a hands-on practice-oriented session with emphasis on trying, making mistakes, and trying again. We have found that this is the most efficient manner of mastering REBT, by using it.

Above and Beyond Family Recovery Center Meetup