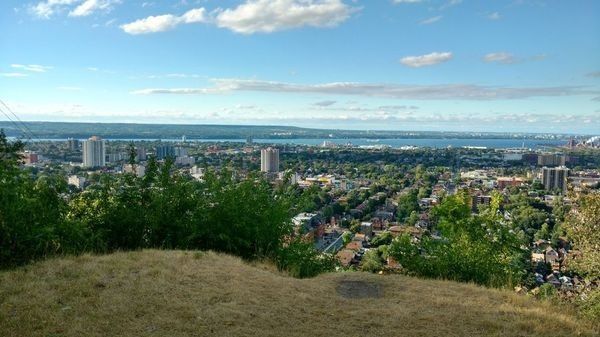 "With its acid-tongued wit and blunt physical comedy, Yorgos Lanthimos’ The Favourite is anything but a typical stuffy period drama. The acerbic Oscar contender depicts the bitter rivalry between Abigail Masham (Emma Stone) and Sarah Churchill (Rachel Weisz) as they compete to influence an increasingly unhinged Queen Anne (Olivia Colman) during her early 18th-century rule. While based on real historical events, the film certainly indulges in the sensational. As Time’s film critic Stephanie Zacharek puts it in her review, “this period drama or comedy, depending on your mood, is sort-of based on fact, gorgeous to look at, and features a trio of marvelous performances. The Favourite was nominated for 10 Oscars, including Best Picture, Best Actress (for Colman) and Best Supporting Actress (for both Stone and Weisz)."

Adventures in Hamilton and Area!