Since April of 2014, Agile Ontario has brought together people passionate about agile practices and better ways to work on our organizations. We are practitioners and coaches that help each-other and share experiences. We want to learn and help each-other.
Some of the events during 2020 are posted on our YouTube channel https://www.youtube.com/channel/UCwvAF6zRzKfRosVyRC2PIfg

We meet once a month, every second Saturday of the month, at 10 AM -12 AM at the Marche by the Hockey Hall of Fame. It is a friendly environment where we get together and talk while having breakfast and a coffee. We have a conversation leader that is announced before the meeting, along with the topic of the conversation.

All the way from Sweden, Gitte Klitgaard will join us to discuss this topic.
Though the term “Psychological safety” was first coined (pun intended) in 1965, it went mostly unnoticed until the end of the millennium. After Google looked into what makes a hyper effective team and Modern Agile started presenting “safety as prerequisite”, the term has been quite popular in the IT industry; especially in the agile world.
But what is it? Why is it important? Is it the same as being brave? Or is that something totally different?
Stay tuned for the next episode of… I mean for my talk :)

Do you know Gitte?
She has been an agile coach at leading companies like Spotify, LEGO and IBM for more than a decade and has had her own company since 2013. Her next adventure will be "Engineering Manager and Coach" at Mentimeter.
Her main focus the last years have been communication and implementing psychological safety as well as responsibility and accountability. It is essential for Gitte to be authentic, to cut to the chase, and help people become themselves, so they can succeed at work and outside.
She also spends time being a speaker, mentor, and trainer and have so far keynoted on three continents - often about the things that we forget to talk about.
Gitte describes herself as “curious, hippie, friend, hugger, geek and learner” 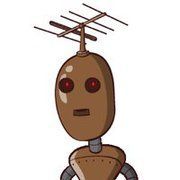 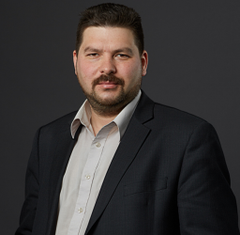 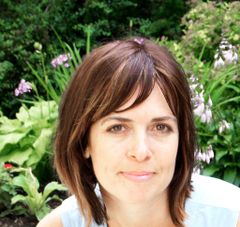 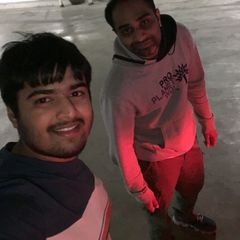 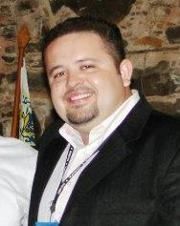 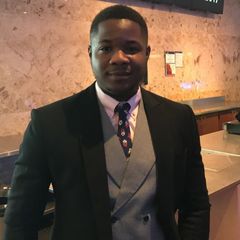 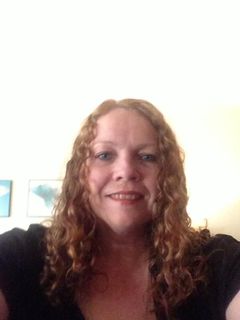 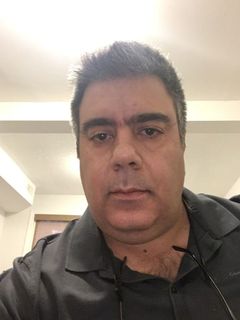 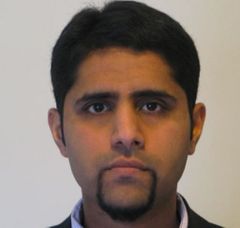 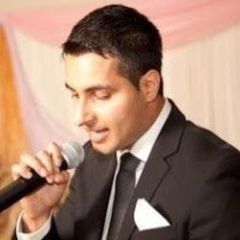