This America First Meetup for New York City & Long Island will do all it can to support the Presidency of Donald Trump. Prior to this, this Meetup was called New York City/Long Island Make America Great Again! that ran pro-liberty activities and events to help make President Donald J. Trump's term in office a success! Prior to that, it was the first meetup in the nation dedicated to helping Donald J. Trump get the Republican Nomination for President and subsequently to get him elected President of the United States. 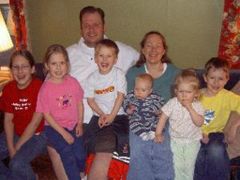 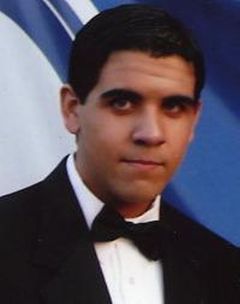 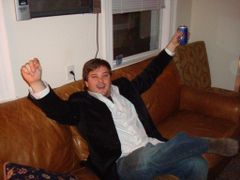 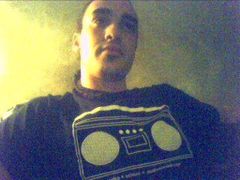 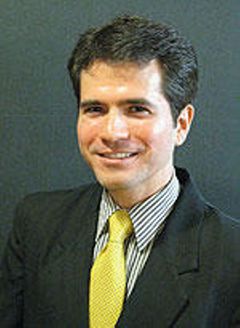 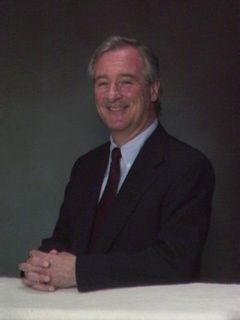