Hosted by
Robert and Noelia P. 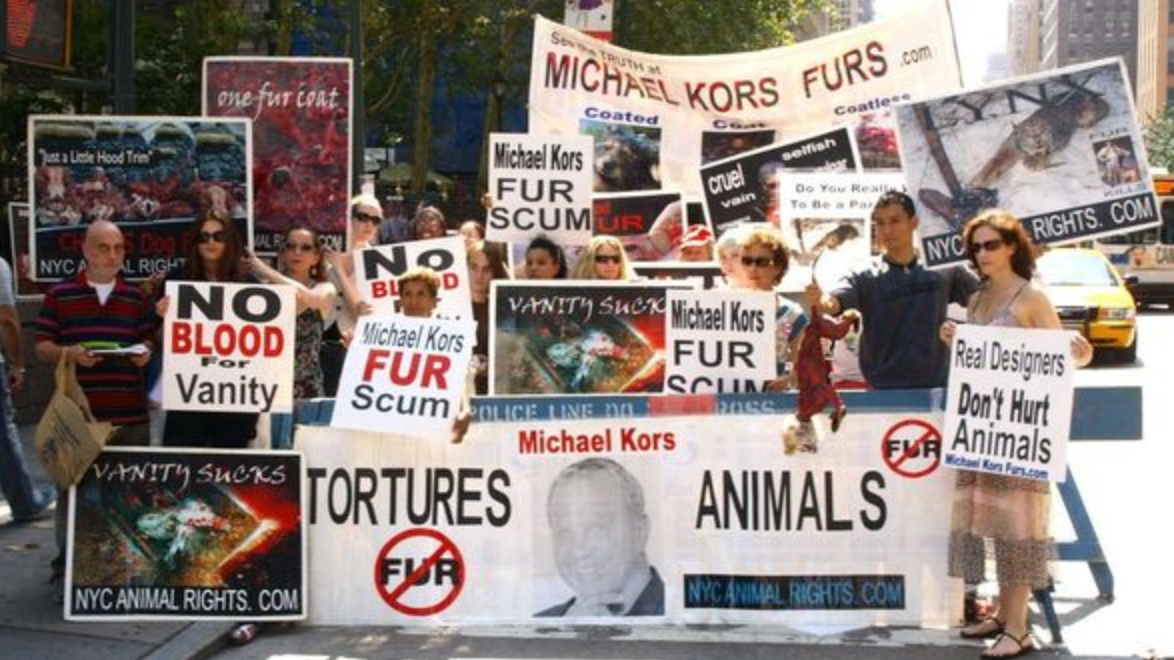 "All over South Korea, dogs are crammed like vegetables into crates. When a customer makes a selection, the dog is roughly yanked from the cage, strung up, and ruthlessly beaten - in the presence of the other poor animals - while she writhes and cries out in pain, urinates and defecates, and slowly strangles to death. The flesh is then blowtorched to improve the appearance.

Such is the fate of approximately TWO MILLION dogs each year in South Korea!

Many South Koreans believe that the adrenaline released into the dogs' bloodstreams by their terror and agony will increase the sexual potency of the consumer, and that the beatings "tenderize" the meat.

Cats in South Korea don't have it any better. Tens of thousands are boiled alive in pressure cookers each year to make an elixir called goyangi soju which is believed to cure rheumatism and neuralgia.

We must ACT NOW!"

Please join The Animals' Battalion, in solidarity with KoreanDogs.org (http://l.facebook.com/l.php?u=http%3A%2F%2FKoreanDogs.org%2F&h=4AQGaMlYL&enc=AZOjszXp9T4ggxUobSuq2edQGWRncCLhn5jwEE-A_ExbNdt7dk6qYt_WOJ3feyTC95U&s=1) and the Korean 카라 (Korea Animal Rights Advocates) (KARA) as well as countless other animal rights activists worldwide in voicing our disgust at the South Korean government's indifference in allowing this senseless barbaric trade to continue and help us raise awareness about the horrendous suffering inflicted upon our best and most loyal friends - the dogs and cats with whom we share our homes and our lives. This demo will be staged in front of the The Korean Consulate in NYC. It will be one of many simultaneous demonstrations across the world for International Day of Action for the Dogs and Cats of South Korea.

Where: Consulate General of the Republic of Korea

Posters and brochures will be provided but homemade posters, props and other materials are encouraged! We also have petitions to be signed and sent to the Ambassador of South Korea.