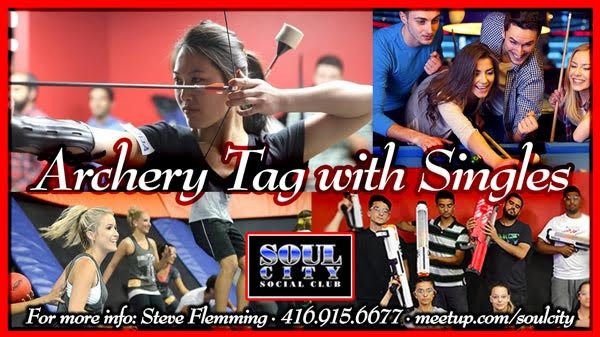 I'd like to invite you out to this laughter filled and edgy Comedy Show inspired by Cards Against Humanity.

*Joined by my other social groups and the general public so we can anticipate another wonderful turn out at Social Capital Theatre; located on the Danforth, just 2 minute walk from the Broadview subway line.

(based on the award-winning format created by Daniel Chai & The Fictionals Comedy Co.)

Warning: due to card and answers, the show may contain some strong language, sexual content and mature themes. Viewer discretion is advised

Hosted by Diana Frances! And featuring some of the best comedians in the country!

Diana can be heard weekly on CBC Radio 1 with her national syndicated column, Dating Diana. She is also a contributor to the sketch comedy show ‘The Irrelevant Show,’ also on CBC Radio 1. Diana has been nominated for 7 Canadian Comedy Awards for ‘Best Female Improviser’ and is a Gemini nominated writer for The Hour with George Stroumboulopoulos (CBC TV). She has also written for ’22 Minutes,’ (CBC TV) and ‘Comedy Inc.’ (CTV).

-One beverage minimum to support the venue, producers and performers

*2 minute walk from the Broadview Subway station as well

Fee: 10 dollars at the door (Cash only) HST included