Karma and the cycle of rebirth by Ven. Changhwa Fashi 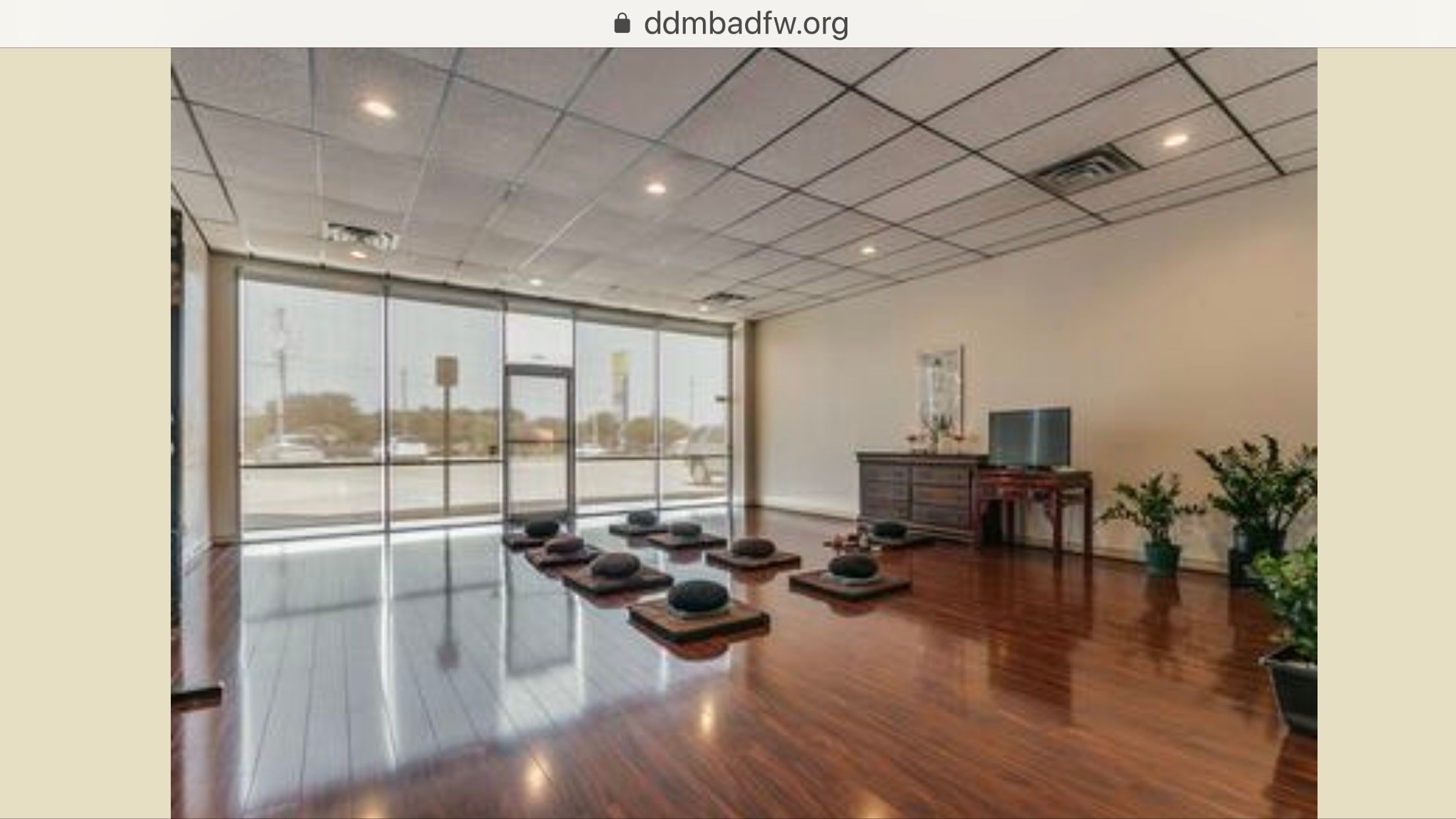 Karma is a Sanskrit term which translates literally as "action." When we have carried out an action, that action is over. It is something of the past. What remains can be called karmic force. It is this karmic force which leads to a particular consequence in the future, either in the present life or in a future life. In all cases, what exists is a cause and consequence relationship. Therefore, what people generally refer to as karma is more correctly described as karmic force.
We will experience the consequences of our actions later on, but those consequences are not fixed. Karmic force relates to us as a shadow relates to a person. Although the shadow always follows, it changes shape and intensity with changes in light and position. In the same way, karmic force will always follow an individual, but karmic effect of a particular action is not permanently fixed.
How does karma relate to the actions of an individual, both in reference to past and future?
How does karmic force govern rebirth?
Please join us as we welcome Venerable Chanhwa Fashi to our Arlington Meditation Group for a Dharma Talk. Venerable Changhwa is the Director of Chan Meditation Center in New York. . In addition to her current position as Director, she gives public lectures and leads meditation programs. Venerable Changhwa holds a Ph.D. in Biochemistry from the University of North Carolina at Chapel Hill.