Do you ever feel that life is a Strange Interlude? Do these troubled times feel like Days Without End? Would you like to look Beyond the Horizon and deep into human nature to gain real self-knowledge and understanding, while having fun at the same time? If so, this group is for you! Anyone who appreciates great theater or is curious about what truly motivates us, is welcome. We will read and discuss the works of Eugene O'Neill, the only Nobel-winning American playwright, in the spirit of authentic self-discovery. O'Neill's plays cover every facet of human nature; if you've felt it, he's written about it. His works explore the dark underbelly of human nature in a very entertaining manner, but at the same time offer a way out through self-understanding. No dogma or politics in this group; just stimulating conversation with like-minded people. Individuality and free thought are encouraged, as is just plain fun. Take a break from everyday life and go deep. You don't want to miss this!

When Welded premiered on St. Patrick's Day 1924, the critics raved: "[A] dull, uneventful and garrulous play." Percy Hammond, New York Tribune; "Mr. O'Neill is putting the undoubted ability of which he is possessed to strange and unprofitable uses." J. Ranken Towse, New York Evening Post; "The fact that Eugene O'Neill could write a play as dull as 'Welded' is very comforting to those of us who occasionally wax dull ourselves." Robert C. Benchley, Life; "All one gets in O'Neill's play is prodigious and deafening pounding." George Jean Nathan, The American Mercury.

A 1981 revival of Welded provoked this critique from Mel Gussow of The New York Times: "[An] unwarranted exhumation of Eugene O'Neill's 1924 'Welded' at the Horace Mann Theater at Columbia University succeeds in proving that this is one of O'Neill's most dreadful plays." He added that under the "heavy-handed direction, the actors deliver their lines in dead earnest, which occasionally provokes unintentional laughter from the audience."

Ah, but there is more! Michael and Eleanor have a lot to live up to. They have vowed to live their lives together according to a "Grand Ideal." As Michael proclaims: "Not for us the ordinary family rite, you'll remember! We swore to have a true sacrament - or nothing! Our marriage must be a consummation demanding and combining the best in us! Hard, difficult, guarded from the commonplace, kept sacred as the outward form of our inner harmony!"

Wow. That's quite a standard for a marriage! Unfortunately, being mere mortals, Michael and Eleanor sometimes fall short. After a particularly heated argument one night, Eleanor goes to visit her ex-boyfriend (who happens to be producing Michael's plays) for a tryst, while Michael gets drunk and procures the services of a prostitute. But, because Eleanor and Michael realize they love each other so much, neither can go through with their nefarious plans for the night.

When each of them returns home, they find themselves once again passionately attracted to each other - yes, "Welded." This is illustrated by Michael's joyous exclamation: "And, we'll torture and tear, and clutch for each other's souls! [F]ight - fail and hate again . . . but! - fail with pride - with joy!"

Is Welded really all that bad? Beauty is in the eye of the beholder, and since this is an O'Neill play, there is always something compelling to be found. Indeed, not all critics disliked Welded. Walter Winchell declared the play "heartwarming" (just kidding).

In any event, who cares what the critics say? Does it really matter that O'Neill himself said that Welded was one of four plays he wished he had destroyed? What does matter is what you say! Let's discuss the ins and outs of Welded on Thursday, May 20th at 7:00 EDT. Who knows what we may discover?

Please join us for what is sure to be a lively discussion of Welded. I, for one, can't wait! 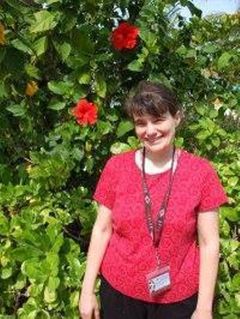 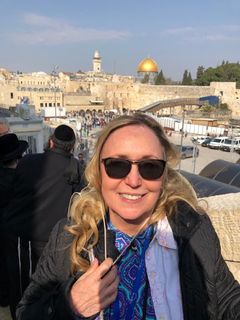 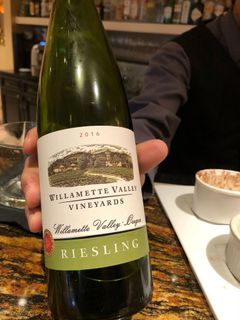 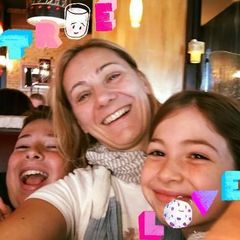 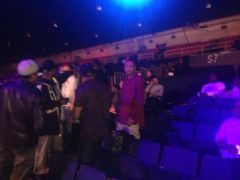 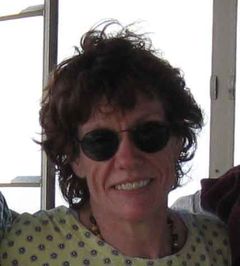 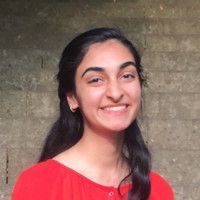 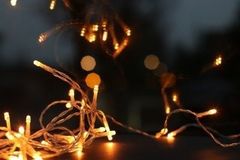 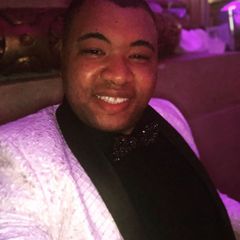 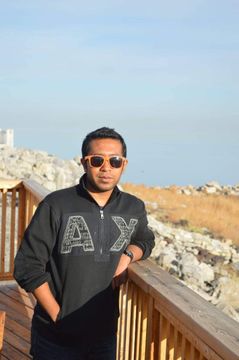 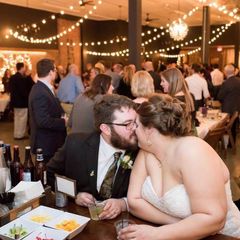