This group brings together people who are interested in the arts but who don’t insist on seeing everything through the lens of politics.

A typical meeting will consist of a 45-50 minute talk -- usually with PowerPoint -- followed by Q&A and discussion, followed by socializing, for a total of up to three hours. (You may leave whenever you wish!)

With each topic, we will spend some time talking about ideas and history. We won’t, however, assume that everybody shares the same political beliefs. Some works of art do indeed have a political dimension, and when that is the case we will address it. But we will avoid judging literature, painting, film, etc. in terms of how well it serves a partisan agenda. 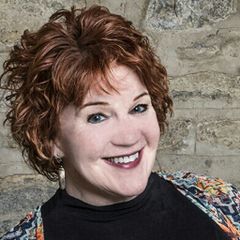 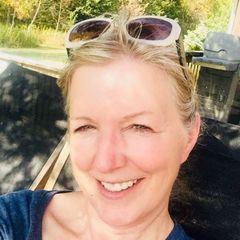 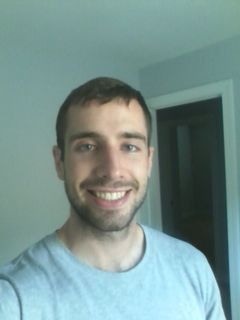 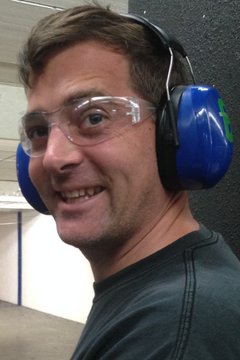 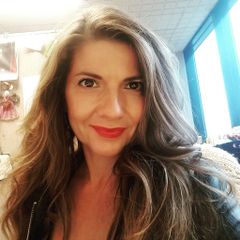 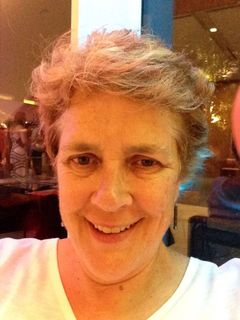 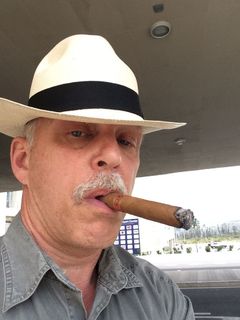 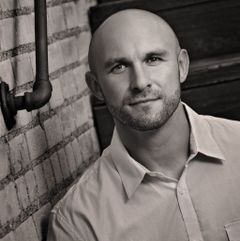 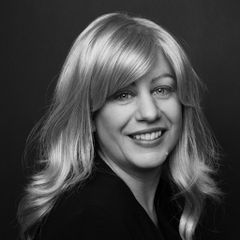 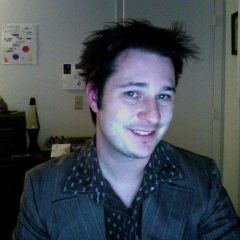 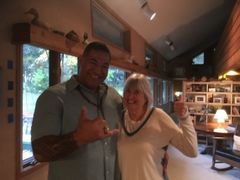 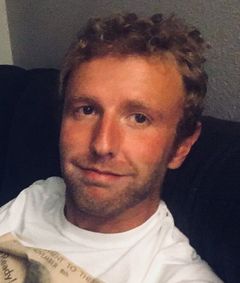 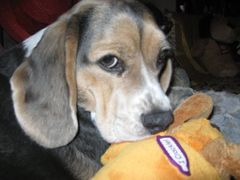