Welcome to the new AFG! I just (May 2020) pickup up the reigns of this AFG Meetup group and am looking forward to reignite the gatherings of fingerstyle guitar players. The history of the original AFG, which ceased gatherings a few years ago, is below. I've hosted many top professional players in concerts in my home over the years ( http://www.heartmindandsoul.com ), and find great value in gatherings that encourage and teach fingerstyle guitar playing. I enjoy all types of fingerstyle guitar from classical, to traditional Chet Atkins style, to very modern percussive techniques and I look forward to bringing the breadth of the art of guitar to this gathering. There is a place for players of every level, every style, from pro to novice, to gather, grow and perform. Stay tuned and keep in touch!

The Association of Fingerstyle Guitarists (AFG - website AFG.org) is a club dedicated to the teaching and performance of fingerstyle guitar. This organization was started in 1997 by a group of Southern California-based guitar players who had previously met in Nashville at various annual Chet Atkins Appreciation Society conventions. Collectively, they decided to form a Southern California guitar club among themselves based on the concept of finger-picking while playing guitar.

During the meetings, our club breaks-down into several 3-5 person song circles and we share guitar playing ideas. Everybody generally brings their acoustic-electric guitars to the meetings. Lastly, during our events, we offer an instrumental open-mic session to those who wish to demonstrate what they have been working on.

Though there have been numerous exceptions, AFG is more or less based on instrumental music rather than vocally-dominant music. Often, AFG members perform instrumental versions of well-known vocal songs. The musicianship skills of our members ranges from pro-level to beginner level. The long-time organization president is Greg Atkin. Freddie House is the long-time VP and Jeff Findl is the Meetup organizer.

AFG is brand-new to Meetup.com and is attempting to reach out to like-minded guitarists within the Southern California musician community that might consider attending our future events, participating with the group, and augmenting our club with the unique contributions that everybody potentially brings to the table. Our performance events are also open to non-guitar players who simply wish to listen to the musical performances. (AFG.org). 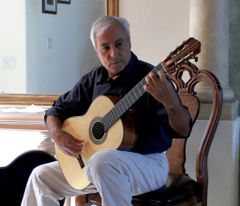 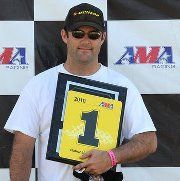 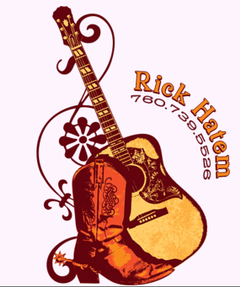 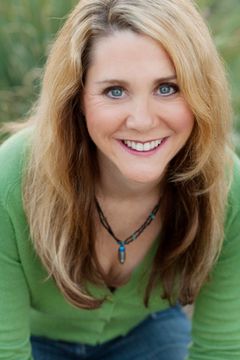 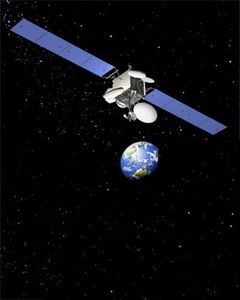 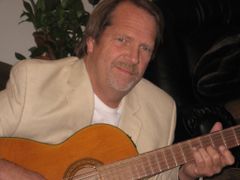 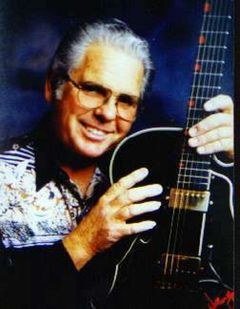 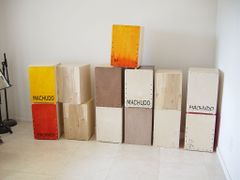 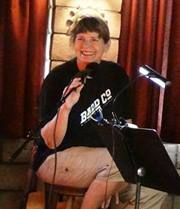 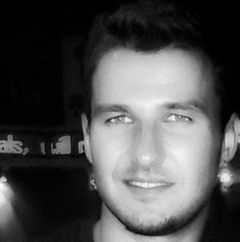