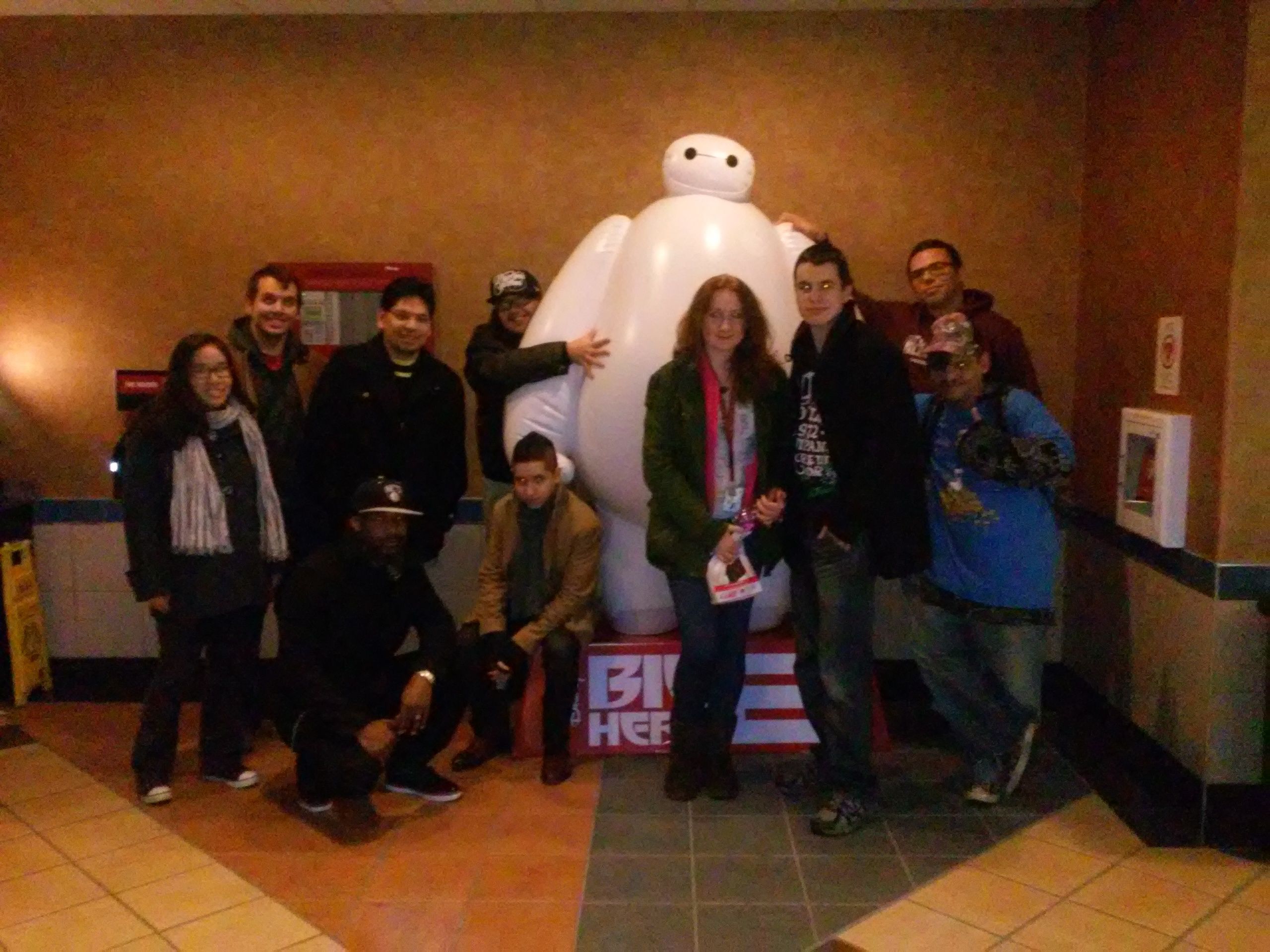 The war starts AT THE FIELD 10:00 am EST, Saturday March 18th.
It may be rainy or snowy. No rain date, bring extra clothes just in case. Nerf in the rain is fun anyway, LOCATION
Exact coordinates are :[masked], [masked]
Put that into google maps, we're going to MEET here and start playing. People who've been to past wars know where it is.

DIRECTIONS
However, Google maps will take you to the Met (find a way here than get over to the waypoint on the map below). (more info on nerfhaven)

RULES
1)Don't be a dick. We'll ask you to leave, just cooperate and listen
2)Anything you do that impedes the movement of the dart is a hit. From your shoelace to your blaster, to the fluffs of your hair and your loose t shirt.
3) Don't dartsweep until the rounds over. If you're dead or waiting to spawn, you don't dartsweep. You may if you're alive, but the field has to be cleared so there's no confusion of who's in or not.
4) I'm not going to outright ban any blaster, but you shouldn't be doing more than 150 FPS.
5) Call your hits. Cheating is despised and won't be tolerated,
6) No physical violence, common sense applies. Don't do what you don't want to be done unto you. There's a police station next to where we play
All rules will be stated again on site to clarify.

WHAT TO BRING?
-Yourself (plus ones if possible)
-WATER
-Good attitude
-Darts (lots, 100 at least I would say)
-EYEPROTECTION!
-Blaster(s) (loaners expected, not guaranteed) ESP a magless and maybe awful
-Money (for food or water if needed) There will be an after party

GAMETYPES (will be explained on site)
Zack The Mack will have an updated list!
Expect 3-15 and other nerfhaven gametypes!

Rounds are going to be shorter and fast paced, so we can have more rounds. Long drawn out rounds have not worked because there was so much attempted dart sweep

NOTE:
We're re explaining our rules and going to try and get more organized for the event.
There also will be a relocation attempt soon, any ideas of places we could play (preferably Manhattan) would be great and highly appreciated. (reward possible)
THERE WILL ALSO BE AWFULS AND/OR MAGLESS ROUNDS, PACK BLASTERS THAT DO NOT USE A MAG (usually designated by CS if nerf brand)