The Astrologer's Den is a new group of astrology enthusiast, who like to keep in touch with the pulse of the AstroCurrents of the cosmos. Whatever your skill level you will feel welcomed and engaged in the various astrological topics.

Mundane Astrology - The Way of an Ingress Chart Mundane is from the Roman word Mundus meaning The World and is one of the oldest branches of astrology. Mundane refers to the houses of the chart because they rule worldly affairs - man made conditions on the face of the earth and is used to predict world affairs and events. The Ingress chart is set for the entry of the Sun into the four cardinal signs: Aries - Cancer - Libra – Capricorn and can be set for any location. Setting the Ingress Chart for the capital city of a country indicates conditions for the entire country, as that country is being governed from that location. This lecture will show you how to interpret an Ingress Chart using current examples. If you are interested in attending, please RVSP. Thank you 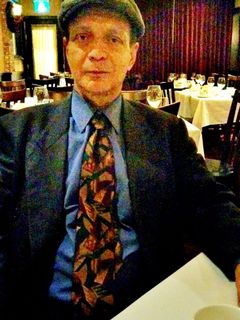 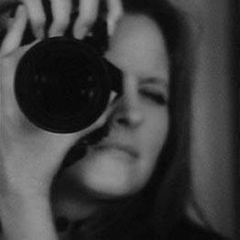 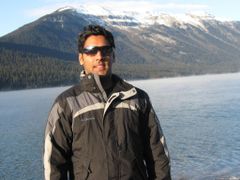 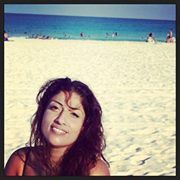 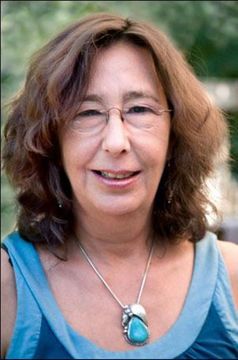 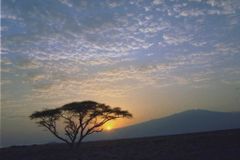 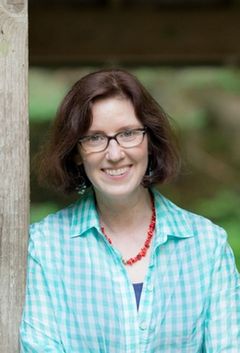 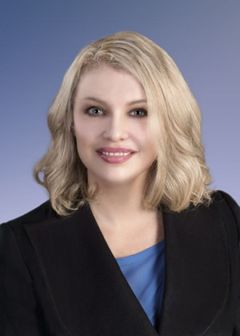 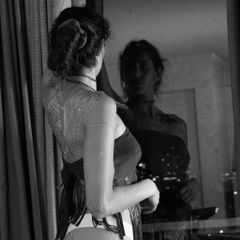 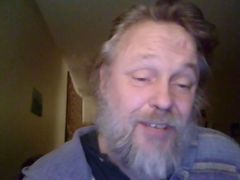 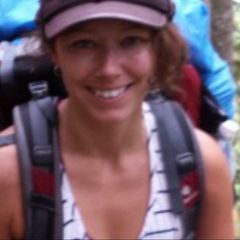