Athletic & Active Singles in and around Saratoga Springs

If you're looking to meet someone, go on adventures, or make new friends with other singles, this is the group for you.

Let's take some time off from our busy athletic schedules to socialize and share some laughs at a comedy show! There is actually a singles angle to this, as a lot of Jared Freid's humor revolves around dating app mishaps and the singles scene in general.

Tickets are $20 per person.

Please try to RSVP by the end of next week (April 25). I will then make the reservations and ask for reimbursement via Venmo.

If you want to get the flavor of Jared's humor, I recommend you check out either the 'JTrain' or 'U Up' podcasts.

Jared Freid is a stand-up comedian based out of New York City, with a strong focus on dating and relationships. His comedy is current and reflects the ordinary daily thoughts of everyone you know, especially if you know a lot of millennials that are obsessing over dating apps, trying to be real adults, and worrying about their bodies. (For the record, Jared’s mom thinks his body is “just fine.”)

Besides headlining and touring at clubs around the country, Jared hosts three highly-rated weekly podcasts. He co-hosts U Up? with Jordana Abraham of Betches, where they discuss their takes on modern dating with issues ranging from apps to hookups to relationships. U Up? has over 750,000 monthly listeners, many of whom came out to support the U Up? Live Tour that visited over 20 cities in 2019. Jared’s JTrain Podcast boasts over 450,000 listeners per month and regularly lands in the iTunes top 100. The show has a cult following of loyal fans. Guests have included: Michael Che, Pete Davidson, Colin Quinn, Sal Vulcano, Bert Kreischer, Dave Attell, Michelle Wolf and more. It’s been called “A Dear Abby for Dudes,” which is why both men and women tune in religiously. Additionally, every Monday night after The Bachelor, Jared goes live on YouTube in his Rose Rehash.

In 2019, Jared released his first full-length comedy album Always a Momma Bear through Virtual Comedy Network. The album debuted at #1 on the iTunes Comedy Charts, #3 on the Billboard Comedy Charts, and was ranked the 9th best comedy album of the year by SiriusXM Comedy. In 2021, Jared’s special Socially Distanced… Of Course premiered on YouTube to critical acclaim and rave reviews.

Jared has a remarkable insight into how millennial relationships (or even situationships) begin and end. Many of Jared's fans say that his advice has helped them in their personal lives. Jared’s fans also seek out his voice in the online publishing world. He’s written for TotalFratMove, BroBible, Betches, and HeTexted. His columns delve into everything from sports to The Bachelor to the pitfalls of dating in the information age. His writing has both sides of the aisle nodding their head while thinking, “I’ve been on the toilet way too long.”

I'll be hosting an outdoor game day! We'll divide up into random teams and compete for yet to be determined prizes! We will play popular games such as Corn Hole, Bocce Ball and KanJam. No experience is required for any of the games. The intent is to have lots of fun and laughs.

I'll supply water and non-alcoholic beverages for everyone as well as napkins and paper plates. If you want to contribute a snack (such as a bag of chips, watermelon, vegetable platter, or some brownies or cookies) please message me so I can keep an inventory of what everyone is bringing.

If you want to come and need to bring your kids please message me privately. I'm not opposed to having kids come but I just want to make sure that I have a specific count of how many kids are coming and what ages.

Hope you can make it! 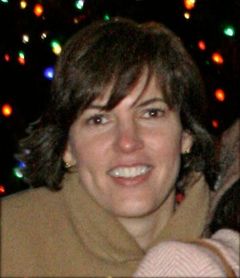 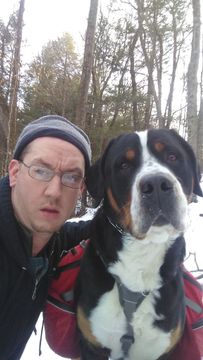 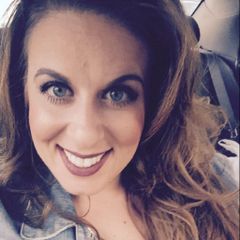 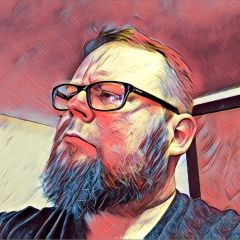 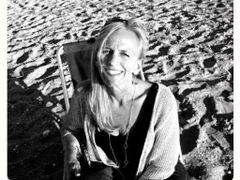 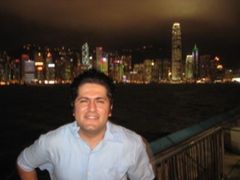 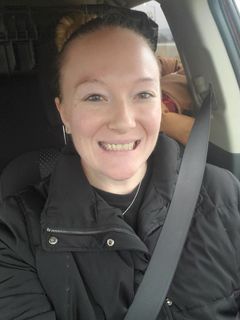 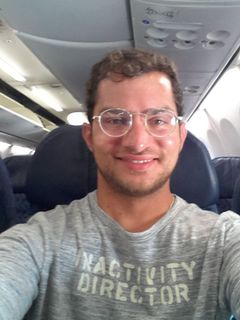 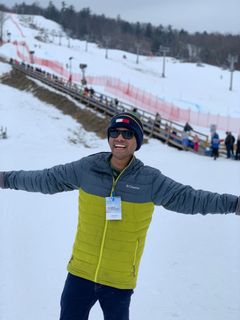 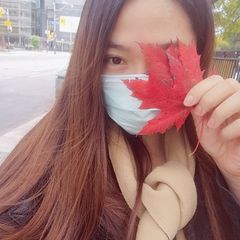