Hosted by
SR and Rachael 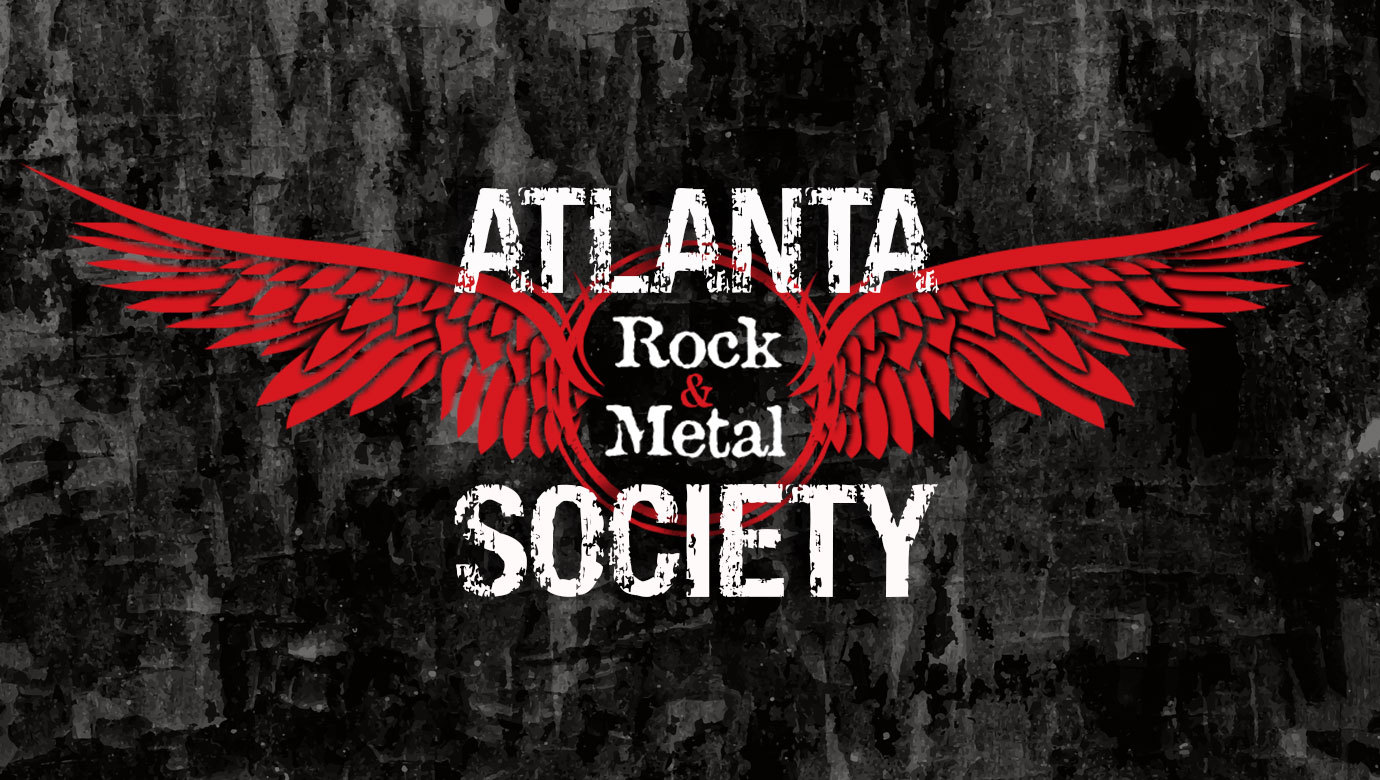 Tix: Groupon for this show only! $23 lawn

Slipknot
Since forming in 1995, Slipknot has been a prominent band in the American nu-metal scene. The outfit’s self-titled studio debut dropped in 1999 and has since been certified multi-Platinum thanks to hits like “Wait and Bleed.” In later years, Slipknot became a regular feature on Billboard’s Hot Mainstream Rock Tracks chart with numerous top-10 entries, including “Psychosocial” and “Snuff.”

Volbeat
Volbeat are a Danish rock band formed in Copenhagen in 2001. They play a fusion of rock and roll, heavy metal and rockabilly. Their current line-up consists of vocalist and guitarist Michael Poulsen, guitarist Rob Caggiano, drummer Jon Larsen and bassist Kaspar Boye Larsen. The band is signed to Dutch label Mascot Records and has released six studio albums and one DVD. All of their studio albums have been certified gold in Denmark. Their second album Rock the Rebel/Metal the Devil received platinum status, and their 2010 release Beyond Hell/Above Heaven was subject to widespread international critical acclaim, receiving double platinum in Denmark, platinum in Finland and Germany, and gold in the United States, Sweden and Austria. Volbeat's sixth album entitled Seal the Deal & Let's Boogie was released worldwide on 3 June 2016.

Gojira
Gojira are a French heavy metal band from Bayonne. Originally formed as Godzilla in 1996, they changed their name to Gojira in 2001. The band's lineup, consisting of brothers Joe Duplantier (lead vocals, guitars) and Mario Duplantier (drums, backing vocals), guitarist Christian Andreu, and bassist Jean-Michel Labadie, has been the same since the band's name change. They have released six studio albums and three live DVDs. They are known for their environment-themed lyrics and have gone from "utmost obscurity" to being placed "amongst (death metal)'s leading new millennium upstarts". Gojira have received Grammy nominations for Best Rock Album for their latest album Magma (2016) and Best Metal Performance for their single "Silvera".

Behemoth
Behemoth is a Polish blackened death metal band from Gdańsk, formed in 1991. They are considered to have played an important role in establishing the Polish extreme metal underground. Until the late 1990s, the band played a traditional black metal style with heathen lyrical content, but soon changed to that of occult and thelemic themes written by their lead vocalist Nergal and Krzysztof Azarewicz. With the 1999 release of Satanica, the band demonstrated their presence in the death metal scene, while retaining their own signature style characterized by the drum work of Inferno, multi-layered vocals and Middle-Eastern influences. Despite Behemoth having been labeled as death metal or thrash metal-influenced, Nergal has mentioned that he does not like the band to be labeled.