The Atlanta Interfaith and Nonfaith Service Association is a joint force of religious and nonreligious people committed to improving life in our community.

Join us here and on Facebook (https://www.facebook.com/groups/AtlantaINSA) if you share a passion for volunteering and agree that it's good to:

• Serve others in our community

• Work together because of our similarities and build respect

• Establish communication and relationships that transcend theological and philosophical differences

We participate in a monthly group-based service event for a local 501c3 organization (examples below).

All monthly opportunities are for organizations whose events:

• When needed, provide their own day-of-event training -- 15 minutes or less normally

Join us on Facebook (https://www.facebook.com/groups/AtlantaINSA) to share thoughts and resources on volunteering, transcending differences, creating mutual respect, or to create social events to augment our service events!

Recruiting people for other opportunities

Atlanta's volunteer needs are large and varied. Our monthly events are group events for people to get involved without needing specialized skills. But, if you volunteer for other groups or causes that transcend differences and need people with specific skills, then please join our community on Facebook (https://www.facebook.com/groups/AtlantaINSA) to recruit!

If there are any podcasting experts out there, I'd love some help in creating one to chronicle our progress as a community. The centering theme for the show will be to discuss why and how we are motivated to transcend differences to work in solidarity for community improvement.

Some of the organizations we serve include:

As a way to build shared understanding and cultural literacy, I suggest we study materials about a variety of world religions and intellectual traditions / movements, with a goal of understanding how different people draw inspiration from them that motivates them toward compassion and to improve the lives of others. I have a copy of the course "Cultural Literacy for Religion", from The Great Courses at teach12.com that currently has a 29/30 recommendation score. It looks like it would be a good course for our group. Each of its chapters are 30 minutes long. We could do it over a number of weeks, a few episodes at a time, in order of the chapters. Or, we could pick and choose which order we want to follow. http://www.thegreatcourses.com/tgc/courses/course_detail.aspx?cid=6891 Course Professor: Dr. Mark Berkson Dr. Mark Berkson is Professor of Religion at Hamline University. He earned a B.A. from Princeton University’s Woodrow Wilson School of Public and International Affairs, an M.A. from Stanford University in East Asian Studies, and a Ph.D. from Stanford University in Religious Studies and Humanities. He has twice received Faculty Member of the Year awards and has received multiple fellowships for his work in Asian religions. A world traveler, he has lived in China and visited religious and pilgrimage sites in countries such as India, Japan, Taiwan, Thailand, Turkey, and Greece. Course Chapters 1 Religion—Its Meaning and Importance 2 Facets of Religion—Divinity and Devotion 3 Hinduism—Foundational Texts and Teachings 4 Hindu Gods and Devotional Practices 5 Gita to Gandhi—Yogas and Modern Hinduism 6 Waking Up—The Buddha and His Teachings 7 Vehicles to Nirvana—The Schools of Buddhism 8 Chinese Religion and Cosmology 9 Confucianism—Rituals and Relationships 10 Daoism—Harmony, Nature, and the Way 11 Kami and Spirits—Shinto and Shamanism 12 East Asian Buddhism—Zen and Pure Land 13 Judaism—God, Torah, and Covenant 14 Varieties of Jewish Thought and Practice 15 Living a Jewish Life 16 The Life and Commemoration of Jesus 17 Catholic and Orthodox Christianity 18 Protestantism and Christianity Today 19 Muhammad, Qur’an, and Islamic Civilization 20 Unity in Islam—The Five Pillars 21 Forms of Islam—Diversity among Muslims 22 Jains, Sikhs, and Baha’is 23 Religion and Law in America 24 Religion Today—Trends, Challenges, and Hope Just the Beginning Obviously, there are other popular traditions and current movements to consider than just those above. People draw inspiration and meaning from all kinds of perspectives. To name a few: * Scientific understanding of the universe that remains "agnostic" toward the prospect of the supernatural * More abstract philosophical views, which may view the supernatural or god as ultimately mysterious, but rooted in love at the core * And on to views that explicitly deny the supernatural: atheism * And, I'm sure there are others to mention Regardless of the ultimate historical or factual truth of any of these views, there are people who find inspiration and motivation to be compassionate and to improve the lives of others by contemplating one or more of these views. Seeking Your Suggestions I'd like for group members to suggest other content that we can prioritize for future viewing. Just remember in your suggestions that our goal is to promote understanding and understand how different views, sometimes radically different, can still serve to inspire compassion and action for improving other people's lives in the here and now. Getting Started Anyway, if you're interested in seeing this happen, sign up and then we'll figure out how a good time and place for the first session! take care, Josh

Hello everyone! I invite you to join our Facebook group at https://www.facebook.com/groups/AtlantaINSA I know that many of you are heavily involved in groups and projects actively transcending theological and philosophical differences to improve our community. I think Facebook is a better tool to connect individually and for collective discussion about those current projects, volunteer needs, and brainstorming new joint efforts. I've only scheduled a handful of events over the years for this group, but don't want to give up on the idea of this group as a landing space for people to get connected with others passionately committed to transcending differences and improving Atlanta. Many new people have joined recently and contacted me directly about their commitment, and this is great! I updated our group description with goals that I hope robust enough for us to make a difference as a team, but also simple enough to sustain. See details at http://www.meetup.com/AtlantaINSA/about or in the Facebook group description. Please join me on the FB group to connect and keep the discussion going! Take care, Josh 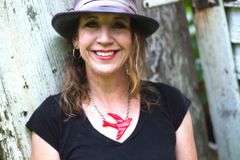 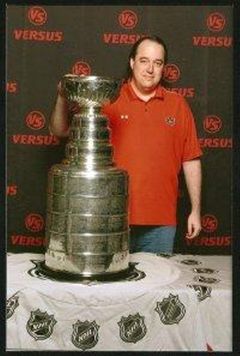 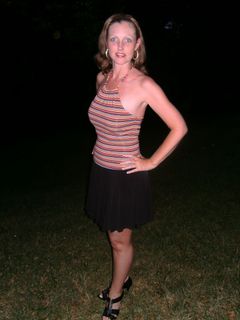 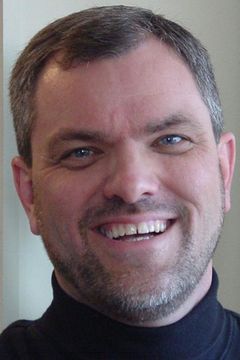 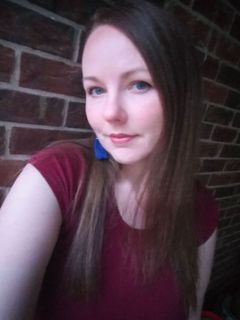 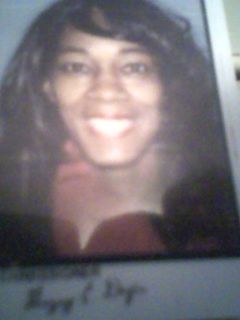 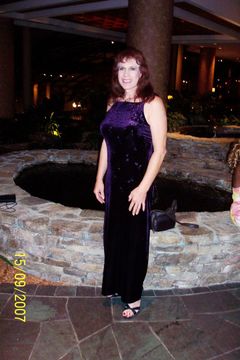 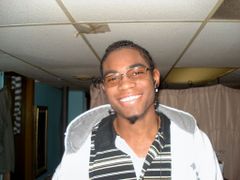 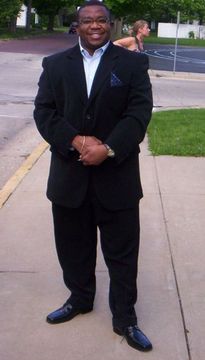 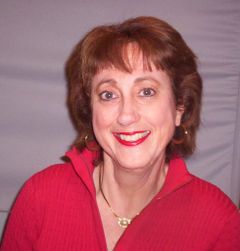 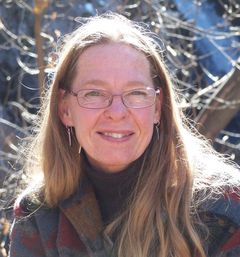