Bocce is an amazing sport for friendly competition and social interaction and community networking. It's an amazing balance of luck and skill such that everyone gets some great shots. Little old ladies can beat muscle-bound jocks (and vice-versa).

Austin is woefully lacking in bocce court sites. That is part of the mission for the Austin Bocce League which I started in 2018. I discovered the game in Napa Valley where nearly everyone is on a team. I started a league in Santa Rosa CA in 2009 and now there's over 500 people playing five nights a week on five courts in a downtown park.

I'm proud to say that I was successful in getting bocce/pétanque listed as a sport choice in Austin Parks and Rec's 10-Year Plan Survey. Hopefully, we got a lot of people to check that box. Please visit us at austinbocceleague.org and take our Survey to get in our loop. Standby for workshops and games in the near future... See You in Court!

See all
Charles A. 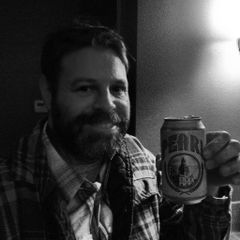 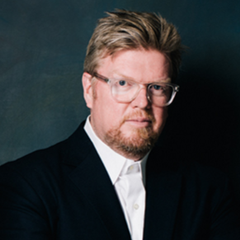 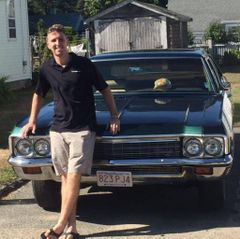 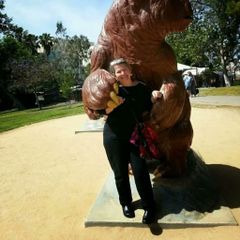 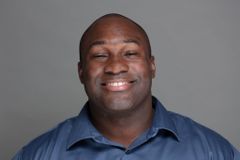 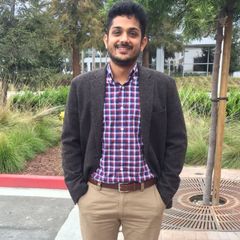 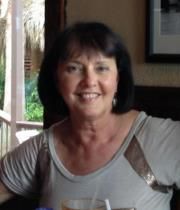 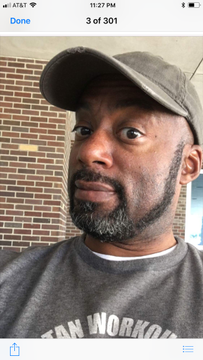 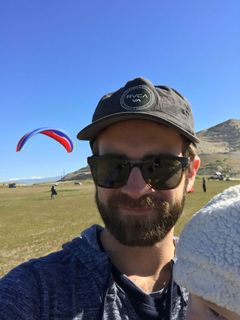 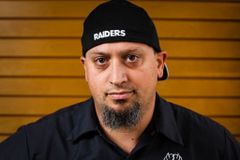 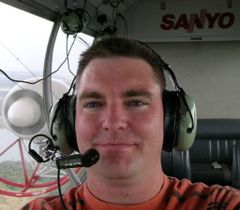 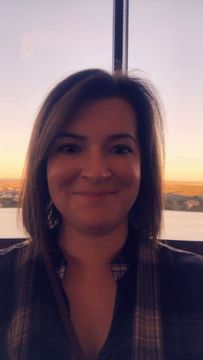