We're programmers who are going to learn Haskell, and we want you to learn it with us! Functional Programming is rapidly becoming a mandatory skill to have in any discipline of programming, and so we want to be exposed to every concept it has to offer. Even if we never end up touching a line of Haskell in our day jobs, it still sets the gold standard for statically typed functional languages, so why not learn from the best? To guide the way, we'll be using the "Learning Haskell from First Principles" book which was written because "many have found learning Haskell to be difficult and it doesn't have to be." Meeting twice per month, we are each others support group on the journey that starts from total beginner-ship. 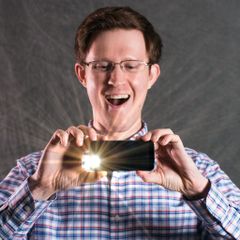 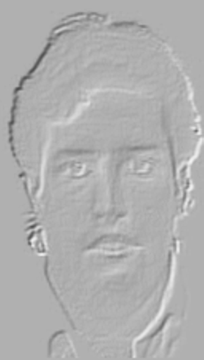 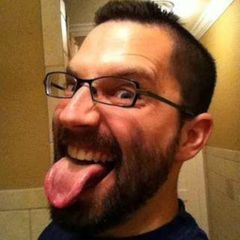 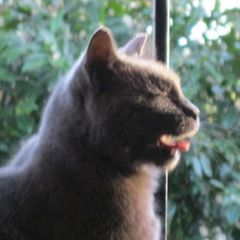 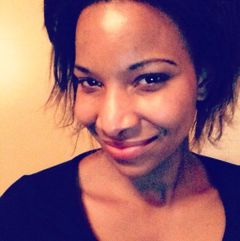 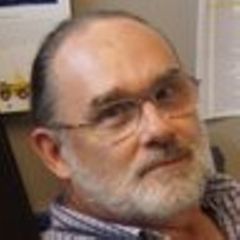 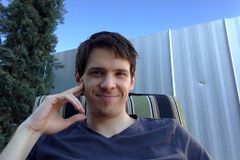 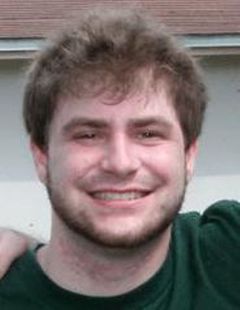 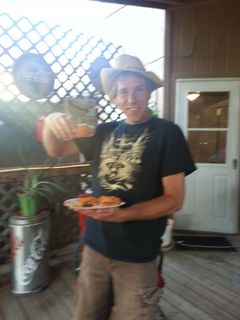 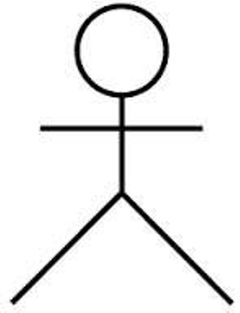 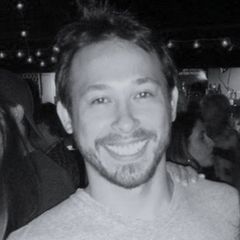 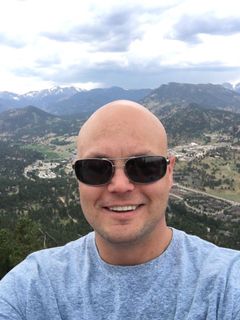 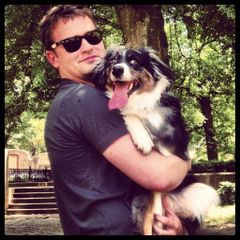 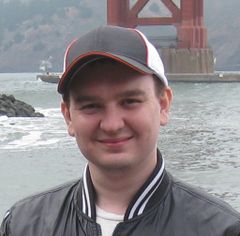 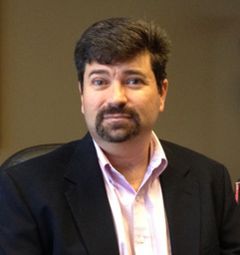