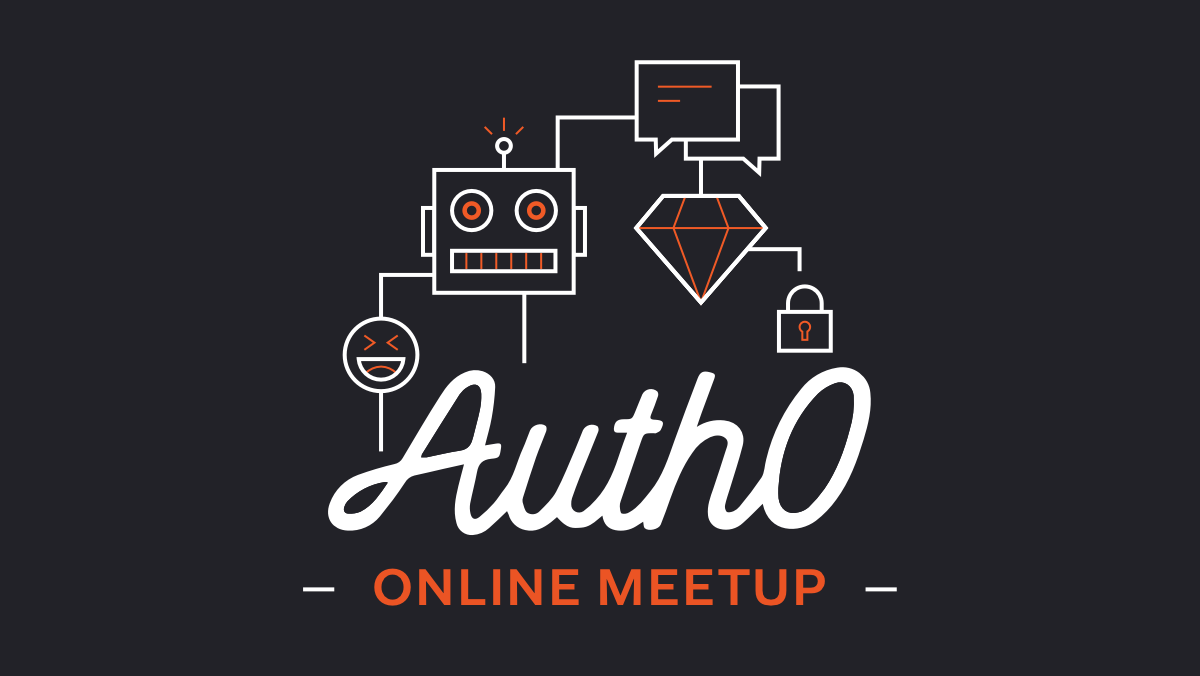 NoSQL databases have many use cases and have won the hearts and minds of many developers. While we can argue the merits NoSQL and have that endless debate of SQL vs NoSQL, we won't. Instead we want to do something totally different.

In this months talk, our guest speaker Matthew D. Groves, Developer Advocate at Couchbase, will give us a look into NoSQL databases from a security standpoint. We'll look at security considerations, common mistakes developers make, and methods of prevention to ensure that your data remains secure. We look forward to seeing you there!

Description: As NoSQL databases increase in popularity, they also increase in popularity with hackers. NoSQL databases are vulnerable to traditional attacks like SQL injection (yes, really). Further, the rush to productivity leaves some of these databases insecure-by-design. As a result, ransom notes have plagued databases like MongoDB, ElasticSearch, Hadoop, and CouchDB. This session demonstrates security mistakes and prevention. We’ll also look at what NoSQL vendors are doing to mitigate future attacks. Both devs and devops should come to this session, because the last thing either of you want to see is “SEND 0.2 BTC TO THIS ADDRESS 1zaGVjj9NcyvDLyYpCh33Msq TO RECOVER YOUR DATABASE!”

Matthew D. Groves
Matthew is a guy who loves to code. It doesn't matter if it's C#, jQuery, or PHP: he'll submit pull requests for anything. He has been coding professionally ever since he wrote a QuickBASIC point-of-sale app for his parent's pizza shop back in the 90s. He currently works as a Developer Advocate for Couchbase. His free time is spent with his family, watching the Reds, and getting involved in the developer community. He is the author of AOP in .NET (published by Manning), and is also a Microsoft MVP.