For anyone badass and passionate about ideas and their real life application. The BA Book club is interested in innovative ideas from sociology, economics, physical sciences, and philosophy but we're open to anything reasonable. Group will meet once a month in a badass pub to discuss that month's book.

No whining, no getting offended. Lively intellectual discussion from people willing to put ideas into action only. This is not your grandma's book club, but she can come if she wants to.

This will be an online event. WATCH OUT! This isn't a typical book. It is part of the Great Courses Series in Audible and there seems to be a video series by the same author. It isn't available in book form (that I can find). We didn't notice until after the books had been decided. I apologize for that. --Roberta Here is the summary from Amazon: Charles Darwin's remarkable On the Origin of Species was a groundbreaking work that fundamentally altered how scientists approached the study of life itself. However, since its publication in 1859, the modern science of biology and genetics has added surprising new dimensions to evolutionary theory. In this course, you’ll discover what Darwin didn’t know, covering much of the curriculum of an introductory college course in evolutionary biology. No background in science is needed to follow these engaging lectures, delivered by Professor Scott Solomon of Rice University, a gifted teacher and widely traveled field biologist. Dr. Solomon reveals how the many gaps and mysteries in the evolutionary theory of Darwin’s day were systematically solved by brilliant researchers, such as Gregor Mendel, Thomas Hunt Morgan, Theodosius Dobzhansky, Rosalind Franklin, James Watson, Francis Crick, Motoo Kimura, and a host of others, who have brought the world into a golden age of biological research. Your lessons begin by laying the foundation of Darwin’s theory. Then, you’ll move forward in time, and hear how advances in genetics, molecular biology, paleontology, and even geology have given Darwin’s ideas more depth, and in some cases, turned them on their heads. You’ll uncover how DNA reconstruction has allowed us to gain a clearer picture of evolutionary history and explore the vital role of heredity in the millions of species known today - including species Darwin himself never even dreamed would exist. Throughout these lectures, you’ll apply modern evolutionary theory to better understand the breeding of plants, animals, and genetically modified organisms. Finally, you’ll hear how the cutting-edge science of gene editing is being used to influence evolution, and you’ll peer into the future to gauge the prospects for further evolution of our own species.

This will be an online discussion. In this classic work, Henry George examines causes of the growing wealth divide between the wealthy and poor. Progress and Poverty is a treatise on why poverty accompanies economic and technological progress, why it occurs more in cities and why economies exhibit a tendency towards a boom and bust cycle. He uses reason and examples throughout history to provide a solution based on a land tax. George’s work helped spark the Progressive movement and social reform, having a significant political influence throughout the world. Many socialist groups and activists can trace the development of their ideologies back to this book.

This will be an online discussion The full title is: The Heartbeat of Wounded Knee: Native America from 1890 to the Present by David Treuer from Amazon: FINALIST FOR THE 2019 NATIONAL BOOK AWARD LONGLISTED FOR THE 2020 ANDREW CARNEGIE MEDAL FOR EXCELLENCE A NEW YORK TIMES BESTSELLER Named a best book of 2019 by The New York Times, TIME, The Washington Post, NPR, Hudson Booksellers, The New York Public Library, The Dallas Morning News, and Library Journal. "Chapter after chapter, it's like one shattered myth after another." - NPR "An informed, moving and kaleidoscopic portrait... Treuer's powerful book suggests the need for soul-searching about the meanings of American history and the stories we tell ourselves about this nation's past.." - New York Times Book Review, front page A sweeping history—and counter-narrative—of Native American life from the Wounded Knee massacre to the present. The received idea of Native American history—as promulgated by books like Dee Brown's mega-bestselling 1970 Bury My Heart at Wounded Knee—has been that American Indian history essentially ended with the 1890 massacre at Wounded Knee. Not only did one hundred fifty Sioux die at the hands of the U. S. Cavalry, the sense was, but Native civilization did as well. Growing up Ojibwe on a reservation in Minnesota, training as an anthropologist, and researching Native life past and present for his nonfiction and novels, David Treuer has uncovered a different narrative. Because they did not disappear—and not despite but rather because of their intense struggles to preserve their language, their traditions, their families, and their very existence—the story of American Indians since the end of the nineteenth century to the present is one of unprecedented resourcefulness and reinvention. In The Heartbeat of Wounded Knee, Treuer melds history with reportage and memoir. Tracing the tribes' distinctive cultures from first contact, he explores how the depredations of each era spawned new modes of survival. The devastating seizures of land gave rise to increasingly sophisticated legal and political maneuvering that put the lie to the myth that Indians don't know or care about property. The forced assimilation of their children at government-run boarding schools incubated a unifying Native identity. Conscription in the US military and the pull of urban life brought Indians into the mainstream and modern times, even as it steered the emerging shape of self-rule and spawned a new generation of resistance. The Heartbeat of Wounded Knee is the essential, intimate story of a resilient people in a transformative era.

This will be an online event. Here is the summary from Amazon: Edward Snowden, the man who risked everything to expose the US government’s system of mass surveillance, reveals for the first time the story of his life, including how he helped to build that system and what motivated him to try to bring it down. In 2013, twenty-nine-year-old Edward Snowden shocked the world when he broke with the American intelligence establishment and revealed that the United States government was secretly pursuing the means to collect every single phone call, text message, and email. The result would be an unprecedented system of mass surveillance with the ability to pry into the private lives of every person on earth. Six years later, Snowden reveals for the very first time how he helped to build this system and why he was moved to expose it. Spanning the bucolic Beltway suburbs of his childhood and the clandestine CIA and NSA postings of his adulthood, Permanent Record is the extraordinary account of a bright young man who grew up online—a man who became a spy, a whistleblower, and, in exile, the Internet’s conscience. Written with wit, grace, passion, and an unflinching candor, Permanent Record is a crucial memoir of our digital age and destined to be a classic.

See all
Tangerine B. 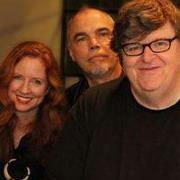 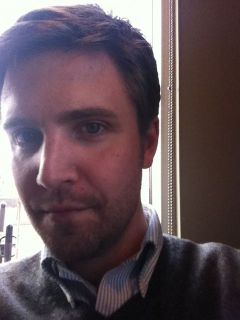 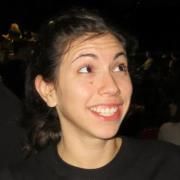 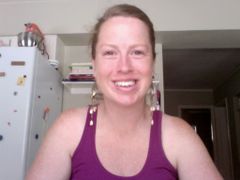 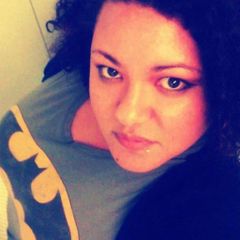 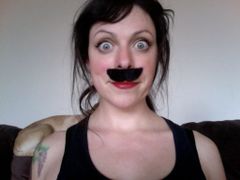 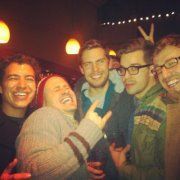 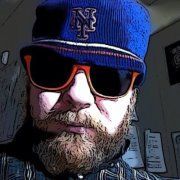 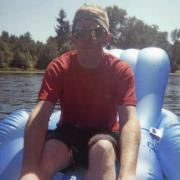 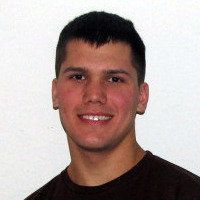 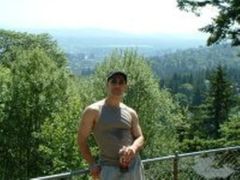 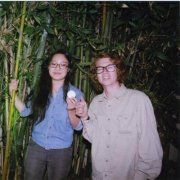 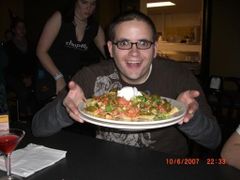 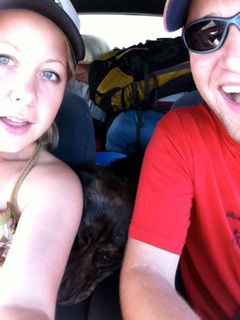