Hosted by
Steve C. and 2 others 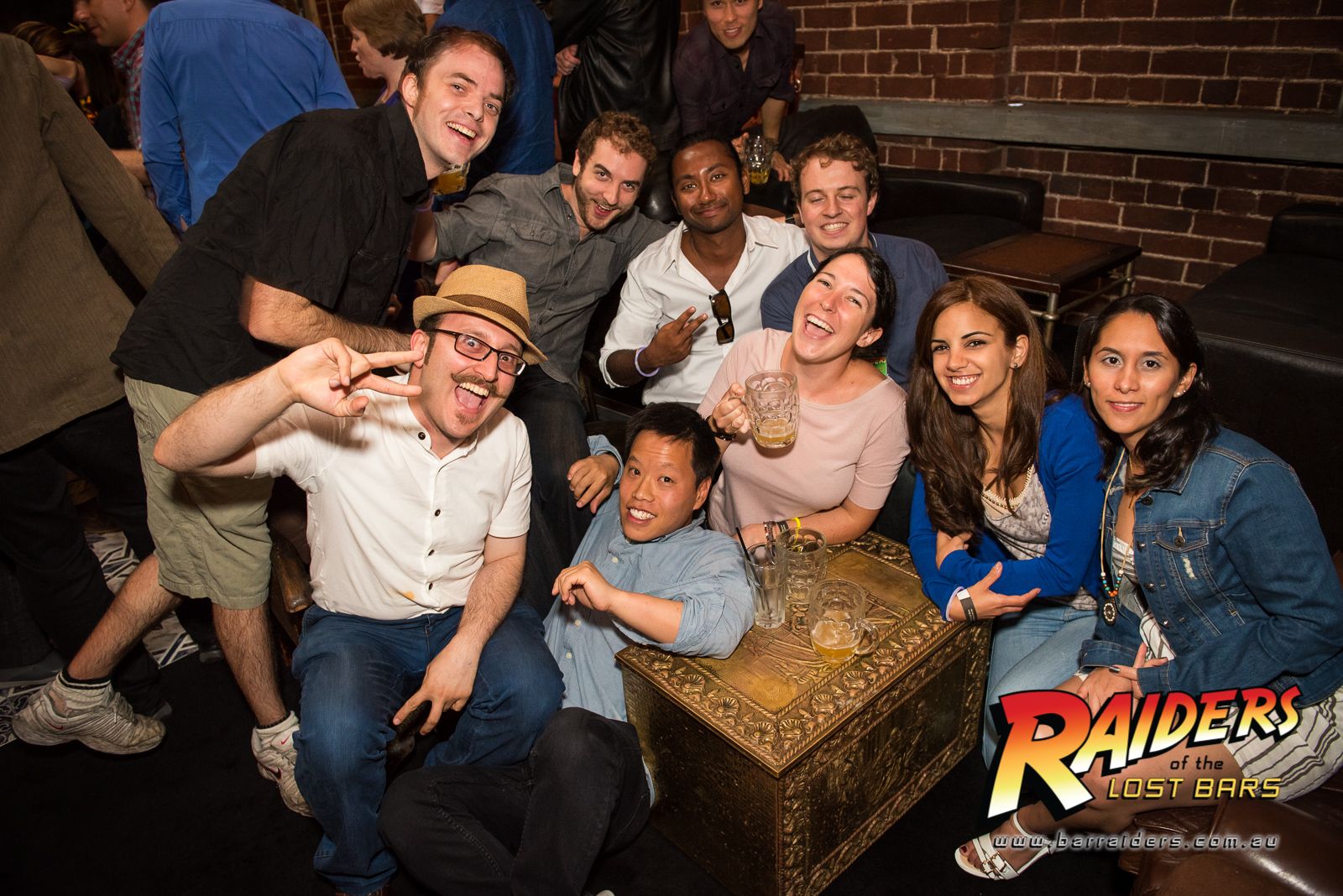 Climb the stairs to the rooftop and ask for us at the bar.

Raiders of the Lost Bars meetup group have been raiding Melbourne bars every Thursday evening for 7 years straight! The Red Hummingbird is where it all began, and it is where our Thursday adventuring will now also sadly come to an end.

I originally chose this bar for the first event because it was right next door to my office. I remember telling a colleague of mine that I had gone and done a crazy thing and started a Meetup group. I asked him to come along and help me because I was super nervous and did not know what to expect.

I arrived half an hour early, and being so nervous, had already finished a beer and a cocktail before the first members arrived.

I had been doing some personal development stuff prior to starting the group. Depression and social anxiety were things I battled with my whole life, I was ready to step out of my comfort zone and see what could happen if I did... and this happened..

3 years later we were the 3rd largest Meetup group in Melbourne, it seemed like nothing was going to stop us! For the most part I had thought I had finally beaten my depression and anxiety, but sadly, these things find a way to creep back in to your life. Around this time I slowly began distancing myself from the group and as of now, I have not been to an event in 3 years 😥.

During the last 4 years the group has experienced a decline in interest, whilst other groups in Melbourne and the meetup scene in general has seen incredible growth.

For what this group once was, it does not deserve to die a slow death, I don't think that is our style. Raiders should go out with a bang and a party like no other! So we are ending our Thursday raids where it all began, and following this, I am going to organise a Friday night shindig in a few weeks that will be our last hurrah.

I am still dealing with my anxiety, and coming back to see out the journey is slightly terrifying, but at the same time, there is no way in hell I could ever miss it.

I have not been drinking or socialising very much at all over the last 3 years, apart from maybe 5 beers spread out occasionally over the whole period. My standard reply is "I don't drink" these days 😱. How things have changed! I think this occasion definitely calls for a beer or two though, and I look forward to reminiscing with members of old and meeting the members of new who have carried the legacy forward for that last few years.

"Raiders of the Lost Bars"