We're a casual coffee-shop vibe group who love SFF books (sci-fi/fantasy) and each month we meet up to discuss a title we have read.
We may also arrange some trips to bookish events if any come up but our main focus is just meeting like-minded readers and having a good time.
No fees to join the club, it's completely relaxed and we are welcoming to all.
You don't even need to have read the book, just come and say hi and chat about other books with us!

Only rule: respect one another in the group.

Hello and welcome to another round of book club. This will be on Discord so message Kaitlin for the link if you want to join.

Blurb below:
2041 and the world as we know it grinds to a halt. Our planet seems to be turning against itself - it would appear that the magnetic field, that protects life on Earth from deadly radiation from space, is failing . . .

Desperate to quell the mass hysteria that would surely follow, world governments have concealed this rapidly emerging Armageddon. But a young Iranian hacktivist stumbles across the truth, and it becomes a race against time to reactivate the earth's core using beams of dark matter.

As a small team of brave and brilliant scientists battle to find a way of transforming theory into practice, they face a fanatical group intent on pursuing their own endgame agenda: for they believe mankind to be a plague upon this earth and will do anything, commit any crime, to ensure that the project fails . . .

And so bring about humanity's end. 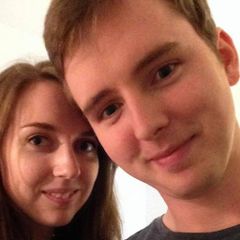 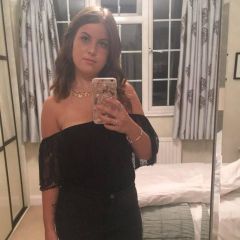 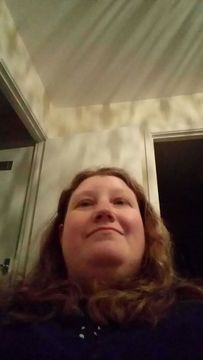 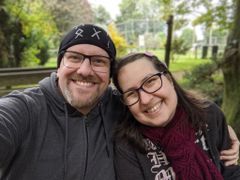 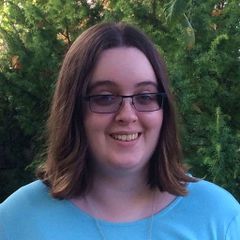 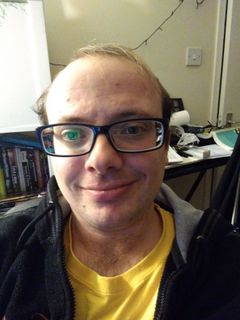 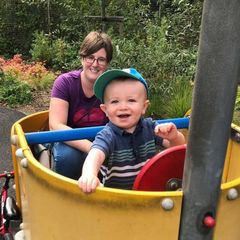 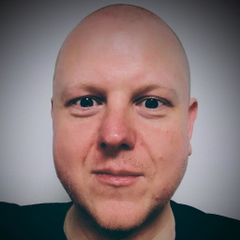 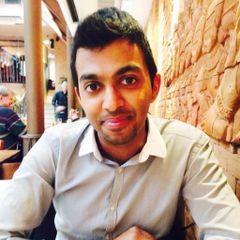 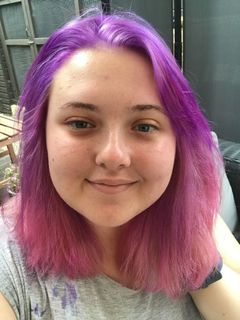 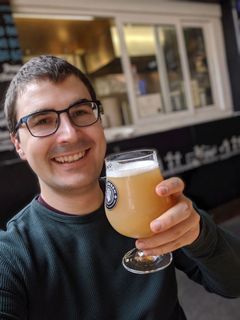 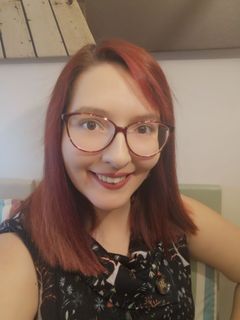