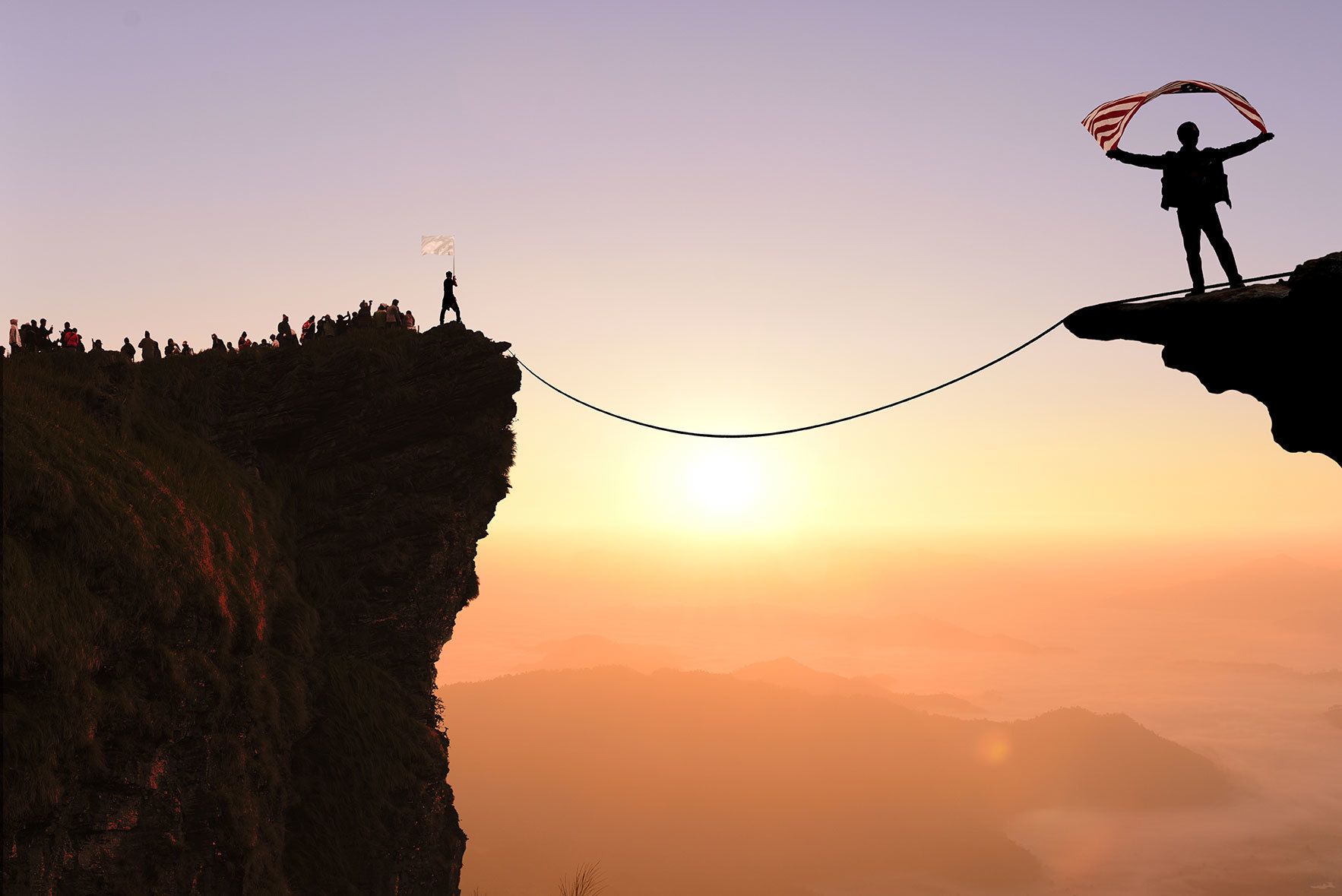 You probably haven’t experienced anything like a Better Angels Debate. It's not a political debate, where competing candidates attempt to win votes. Nor is it a competitive high school or college debate, where people advocate positions in which they may not believe for the sole purpose of vanquishing their foes.

A Better Angels Debate is a highly structured conversation in which a group of people think together, listen carefully to one another, and allow themselves to be touched and perhaps changed by each other’s ideas. When done well, everyone walks out a little closer to the truth, more aware of the validity in opposing views, and with tighter community relationships.

The conversation grows and develops through a series of speeches supporting or opposing the resolution. After a participant speaks, the Chair asks for one or two questions from the body. The speaker responds to the questions, then is thanked and returns to their seat, and another speaker takes the floor. All speakers are encouraged to bring up new ideas as they wish, but to place them in context of the prior speeches, and to directly express responses to prior speeches.

While people are encouraged to support or oppose the resolution (the idea under discussion) in order to sharpen their points, they are welcome to express nuance and ambiguity, and to admit that they are not really sure which side they support when that’s the case. What’s critical is that people should articulate what they actually believe, even if it’s complicated or incomplete, rather than making an airtight case they don’t really subscribe to.

Usually a debate should go for at least an hour and a half. Two hours is a good time frame, and three or more is not unheard of, if interest and energy is high, and the group is prepared for it. Ideally, at least half of the participants give speeches and more than two-thirds ask at least one question.

If there's a need we can plan a social event immediately after the debate, so that people can continue to connect.

Please suggest topics you'd like to debate and BRING YOUR BEST ARGUMENTS.