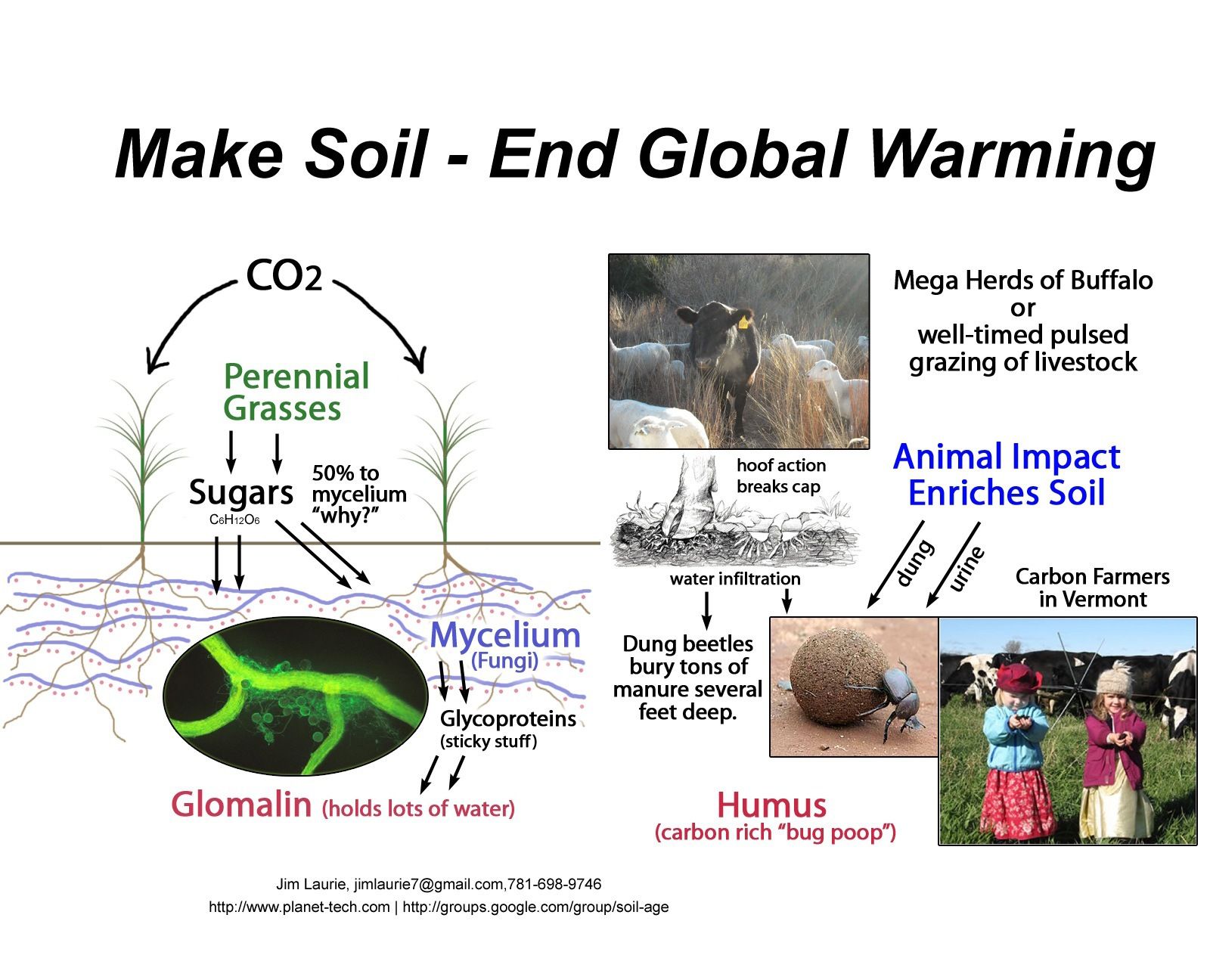 NOTE: It's helpful if you sign up on Meetup, but you can also just show up at the event!

An internationally-recognized Australian climate scientist and soil microbiologist, Walter Jehne was one of the early researchers on glomalin, mycorrhizal fungi, and root ecology. He will describe how quickly, affordably and naturally we can reverse global warming and its effects by working with the water cycle and the soil sponge.

Walter worked for three decades at CSIRO – the Australian government’s scientific research organization, with the UN and with NGOs to create global change in food systems and climate response.

Walter is a leader in the grassroots movement to educate farmers, industry and policymakers on the crucial role of soil ecosystems in global climate change. In 2017, he was part of an invitation-only UN FAO conference in Paris looking at bringing soil into the next Intergovernmental Panel on Climate Change (IPCC) report.

Biodiversity for a Livable Climate