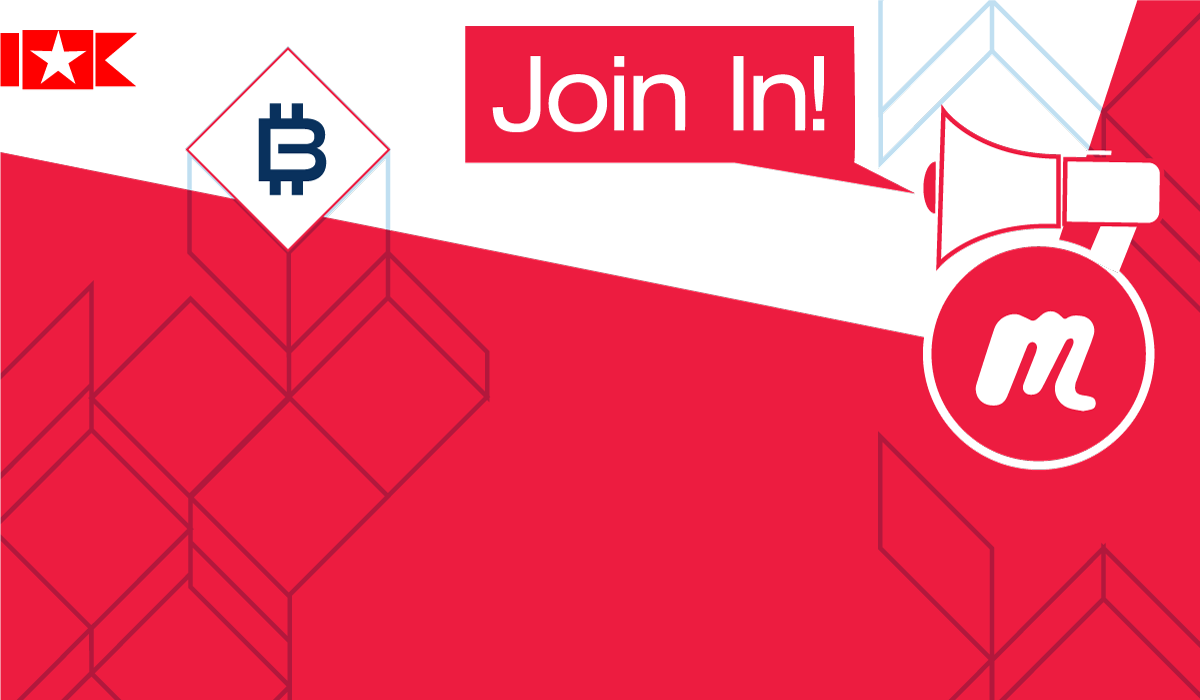 At our next conference...

The South African Riccardo Spagni (http://www.bitcoinwednesday.com/profile-riccardo-spagni-of-monero/) who is core developer for the anonymous digital currency Monero will talk about features unique to this digital currency.

Unlike Bitcoin, where transactions are always transparent, Monero is anonymous by default. The user decides when and if a specific transaction should be made visible to selected parties or to the public.

The New Internet of The People and the Sharing Economy

Luis Molina (http://www.bitcoinwednesday.com/profile-luis-molina-of-fermat/), creator of Fermat, will address the evolution of the sharing economy and how Fermat supports it.

Fermat is a decentralized, blockchain-enabled platform for the P2P exchange of assets, data, goods, and services.

Virgilio Lizardo Jr. (http://www.bitcoinwednesday.com/profile-virgilio-lizardo/), Head of International for Shenzhen-based Bitbank Group, one of China's largest Bitcoin companies, will talk about the digital currency sector in China.

Bitbank is one of the elite companies that encompasses almost every aspect of the Bitcoin ecosystem.

The Proof: How the Blockchain Works

German Blockchain developer Tobias Schwarz (http://www.bitcoinwednesday.com/profile-tobias-schwarz/) will teach us how the Blockchain works including his proof that it actually does work.

Mr. Schwarz is a member of the Waves Development Team, which is currently holding a crowd sale ending at 12.00 on 1 June. He is also a key contributor to several applications in the Nxt ecosystem: NxtAd, MyNxt, and NxtPeers.

Wall Street veteran Tone Vays (http://www.bitcoinwednesday.com/profile-tone-vays/), a former Risk Analyst for Bear Stearns who became a VP for JP Morgan Chase in the aftermath of the 2008 financial crisis, will give his views on the importance of Bitcoin in the global economy.

Mr. Vays is currently Head of Research for data and research company, BraveNewCoin.

NXT vs. Ethereum: When Is One Better Than The Other?

Renowned Blockchain expert Roberto Capodieci (http://www.bitcoinwednesday.com/profile-roberto-capodieci/) will be here from Singapore to present a comparison between two Bitcoin 2.0 blockchains, NXT and Ethereum.

Roberto is the founder of DeBuNe.org and CEO of OTDocs.com, the innovative Open Trade Documents blockchain solution.

And stay tuned for much more...

The complete lineup will be published here (http://www.bitcoinwednesday.com/event/bitcoin-wednesday-36/) as soon as it becomes available.

The best and longest-running regular Bitcoin Meetup in The Netherlands takes place on the first Wednesday of every month.

An open and low-key gathering for anyone interested in Bitcoin.

Always held on the first Wednesday of every month.

For Bitcoin novices and experts alike.

Brings together a diverse group of people from all levels and backgrounds without any barriers in order to give this important new technology a prominent role in Dutch society.

One of the goals of Bitcoin Wednesday is to spread the word about Bitcoin (and related technology) in the Netherlands by raising the overall level of awareness and knowledge.