Hosted by
John P. and 3 others 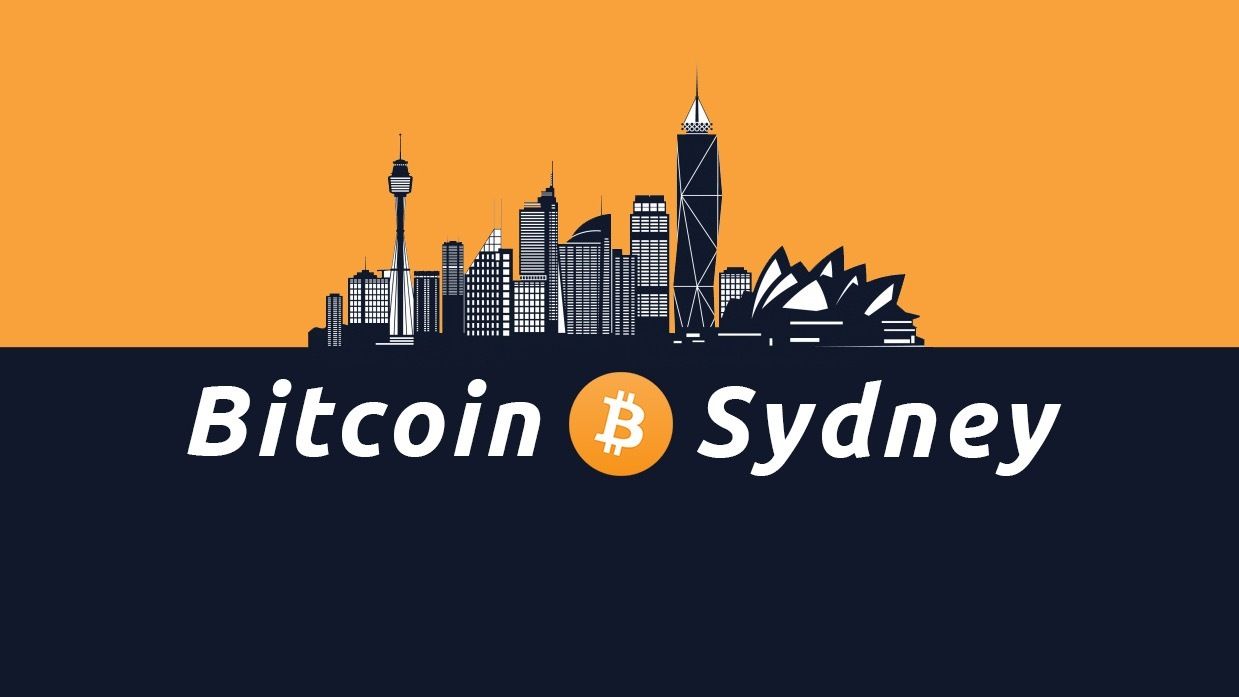 We'll be in a reserved area upstairs on LEVEL 1 with wheelchair access via a lift. Just ask a staff member on arrival. RSVP is required as seating is limited. Please remember to cancel if you can't make it along.

If you have taken an interest in Bitcoin and followed any of the debates and controversies over the past several years, you will know who Tone Vays is and how he has been on the right side of all of them. Tone has established himself as a staunch defender of and advocate for Bitcoin through his popular YouTube series including Trading Bitcoin, Bitcoin Law Review, and of course Cryptoscam. He now does all of this while travelling the world, and we are very pleased to have him with us during his time in Sydney.

Tone worked on Wall Street for almost 10 years starting as a Risk Analyst at Bear Stearns and later becoming a VP at JP Morgan Chase in the aftermath of the 2008 financial crisis. His expertise is in Economic Trends, Trading and Risk Analysis. Ever since getting involved in the Crypto Currency ecosystem in early 2013, he has been very active in spreading the relevance and importance of this technology as it helps promote economic freedom. Tone has been featured in several Documentaries like Magic Money & Bitcoin - Beyond the Bubble. Tone is now an independent content creator at ToneVays.com and on his YouTube Channel focused on sound economics & finance. Tone holds a Masters Degree in Financial Engineering from Florida State University along with Bachelor Degrees in Mathematics and Geology.

To see more of what Tone has been up to the last few years, check out www.tonevays.com

This evening will feature a panel discussion with Tone as well as our local roster of Bitcoin experts. Topic: Bitcoin price pressures - Traders and Miners. There is plenty to discuss here including:

* Trading vs dollar cost averaging vs hodling
* The effect of the upcoming block reward halving
* Plan B & Stock to flow valuations
* Bitcoin's unique Austrian economics
* The long-term refelxivity (positive feedback loops) on Bitcoin's value
* Bitcoin scarcity vs shitcoin saturation
* Why there will only be one Bitcoin & why Bitcoin is the next Bitcoin!

🌏 ABOUT THIS MEETUP:
With both seasoned Bitcoin veterans and organisers going back as far as 2011 and newer arrivals into the world of Bitcoin technology and trading, this is a good opportunity to talk about developments and trends in the fast-evolving world of disruptive innovation and finance.

At Hotel Harry you will be able to have food & drink in pleasant surroundings before we get going with short talks by industry experts, soapbox talks, and Q&A between the audience and the speakers, as well as the chance to discuss between attendees and form discussion groups.

🌏 QUERIES:
If you have any questions, feel free to join our 'Bitcoin Sydney' group chat. Just install 'Telegram Messenger' www.telegram.org on your smartphone or computer, create your own unique 'username' then click on our invitation link: https://t.me/Bitcoin_Sydney and join.