This group is for women of color who love to read and enjoy a thoughtful discussion about current issues and experiences affecting our community. Anyone is welcome but our books and discussions will focus on exploring and learning about our black heritage, culture and events affecting our lives and our children’s future. The book selections will be sought based on acclimated book lists, recommendations, and cultural influences. Our goal is to form a small friendly community of people with similar interests and passion who meet in different fun settings to discuss a great book while indulging in exquisite cuisine.

Mokhtar Alkhanshali grew up in San Francisco, one of seven siblings raised by Yemeni immigrants in a tiny apartment. At age 24, unable to pay for college, he works as a doorman. Until: a statue of an Arab raising a cup of coffee awakens something in him. He sets out to learn the rich history of coffee in Yemen and the complex art of tasting and identifying varietals. He travels to Yemen, collects samples of beans, eager to bring improved cultivation methods to the farmers. And he is on the verge of success when civil war engulfs Yemen in 2015 and he is trapped in Sana'a.

Desperate to escape, he embarks on a passage that has him twice kidnapped at gunpoint, dodging US-made bombs dropped by the Saudi air force, and crossing the Red Sea onboard an unsafe skiff, all the while carrying two suitcases of coffee. A heart-pounding true story that weaves together the history of coffee, the ongoing Yemeni civil war, and the courageous journey of a young man - a Muslim and a US citizen - following the most American of dreams.

You can be beautiful, even more beautiful than before." This is the seductive promise of Dr. Nzinga’s clinic, where anyone can get their lips thinned, their skin bleached, and their nose narrowed. A complete demelanization will liberate you from the confines of being born in a Black body - if you can afford it.

In this near-future Southern city plagued by fenced-in ghettos and police violence, more and more residents are turning to this experimental medical procedure. Like any father, our narrator just wants the best for his son, Nigel, a biracial boy whose black birthmark is getting bigger by the day. The darker Nigel becomes, the more frightened his father feels. But how far will he go to protect his son? And will he destroy his family in the process?

This electrifying, hallucinatory novel is at once a keen satire of surviving racism in America and a profoundly moving family story. At its center is a father who just wants his son to thrive in a broken world. Maurice Carlos Ruffin’s work evokes the clear vision of Ralph Ellison, the dizzying menace of Franz Kafka, and the crackling prose of Vladimir Nabokov. We Cast a Shadow fearlessly shines a light on the violence we inherit, and on the desperate things we do for the ones we love. 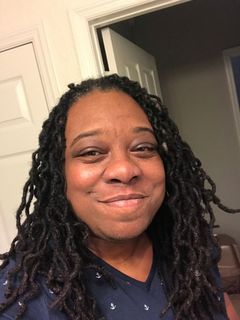 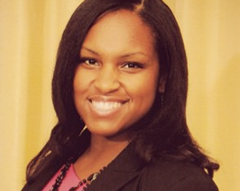 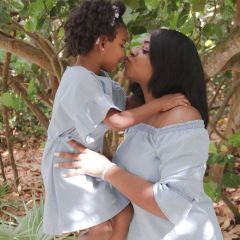 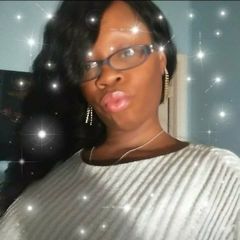 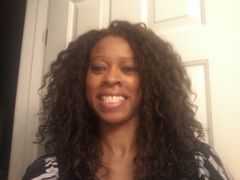 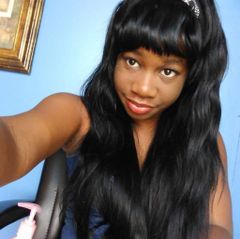 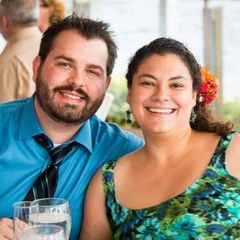 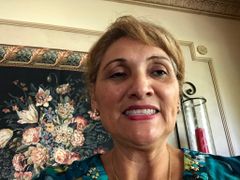 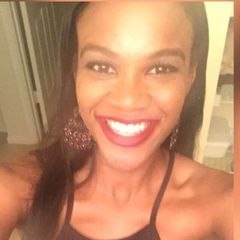 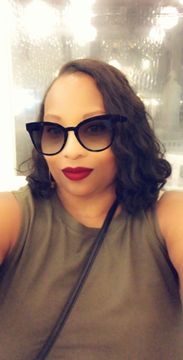 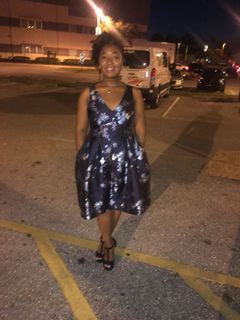