Introduction to Contract Vault - The next generation of legal agreements 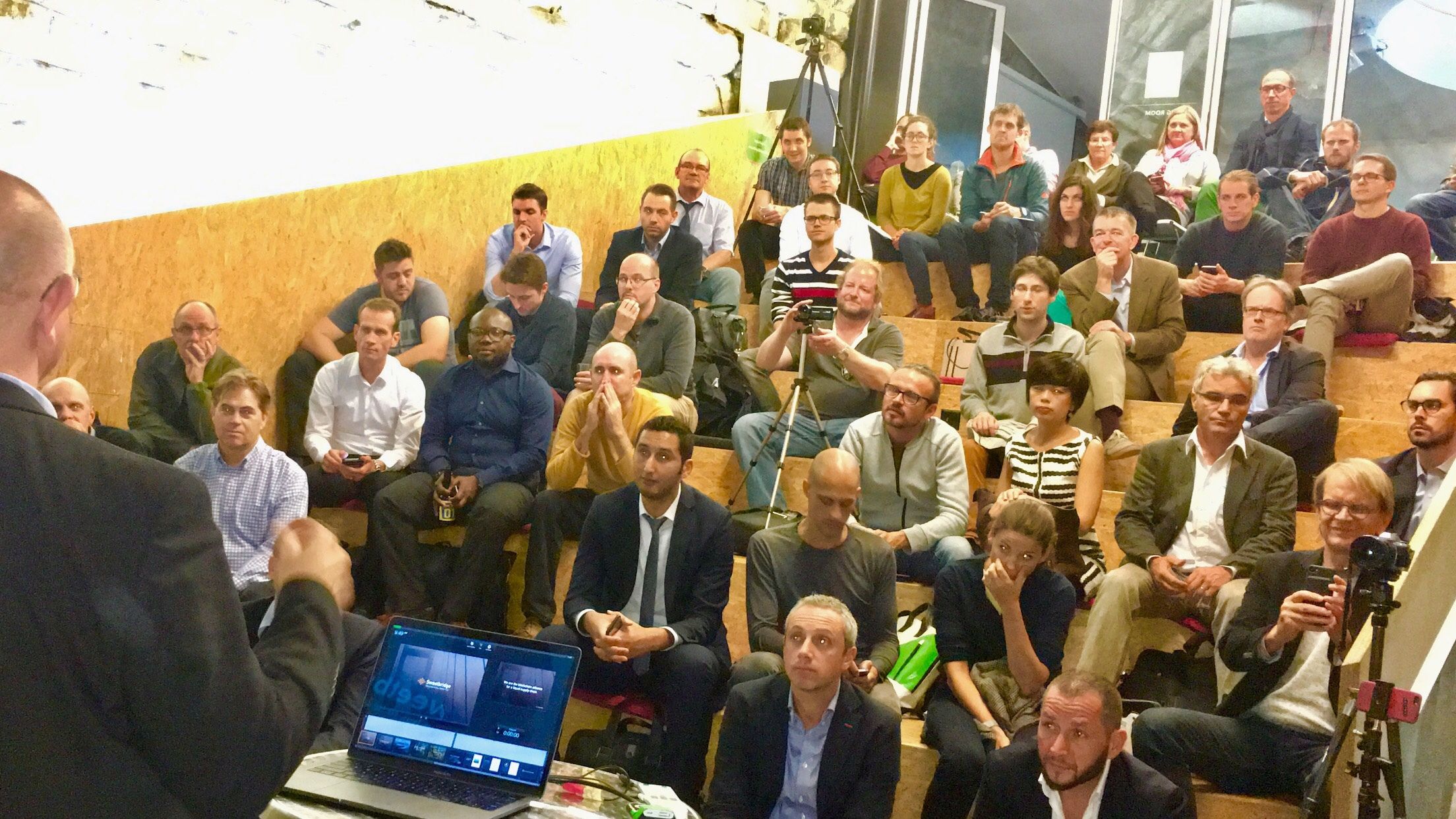 Gordon Mickel is founder and managing director of Contract Vault. Gordon studied Computer Science at the University of Basel and has 20 years practical experience delivering production grade software. He has been involved in blockchain technology since 2013 and is especially interested in the Ethereum project and the possiblities of decentralized apps. For the past four years he has been working as a freelance Lead Developer for companies such as RUAG Defence, Kaba Schweiz, PostFinance, Novartis, Swisscom and Basler Versicherungen.

Perica Grasarevic is founder and Chief Counsel of Contract Vault. Perica holds a Master of Law from the University of Zurich. As the co-founder and General Counsel of Swiss Cryptotech GmbH, a company providing consulting services in the blockchain and cryptocurrency area since early 2014, he has gained broad experience on which he can fall back in this project. In addition, he has been working for a global software company (worldwide leading in the automated processing of vehicle related data) as a Legal Counsel since 2013.

The topic of Gordon’s and Perica’s Talk is:
Join us for an in-depth introduction to Contract Vault - the next generation Ethereum-based platform powering a new world of legal agreements and contracts - as well as entirely new kinds of agreements. Learn about the different parts of the Contract Vault platform, its various business use cases, including SmartShares for companies and secure contracts for ICO services. We invite you to learn why smart contracts are not #trulysmart - and why we’re about making everyone as smart as a lawyer - not getting rid of them altogether!
----

Dr. Milosz Matuschek is founder & CEO of Eternitas, a german-french startup for estate management and will execution using smart contracts. He has been teaching German and comparative law at Sorbonne University in Paris for the last five years, is a regular contributor to the Swiss newspaper NZZ and author of several books. His next book will be about blockchain technology.

The topic of Dr. Matushek's talk is:
"Why does the world need smart contracts and what has Eternitas got to do with it?" Smart contracts have been a buzz word in the legal tech space for a long time but still haven´t been adopted by the masses. Eternitas wants to change this with a real-world use case that matters to everyone. What does a world with legally-enforceable smart contracts look like?