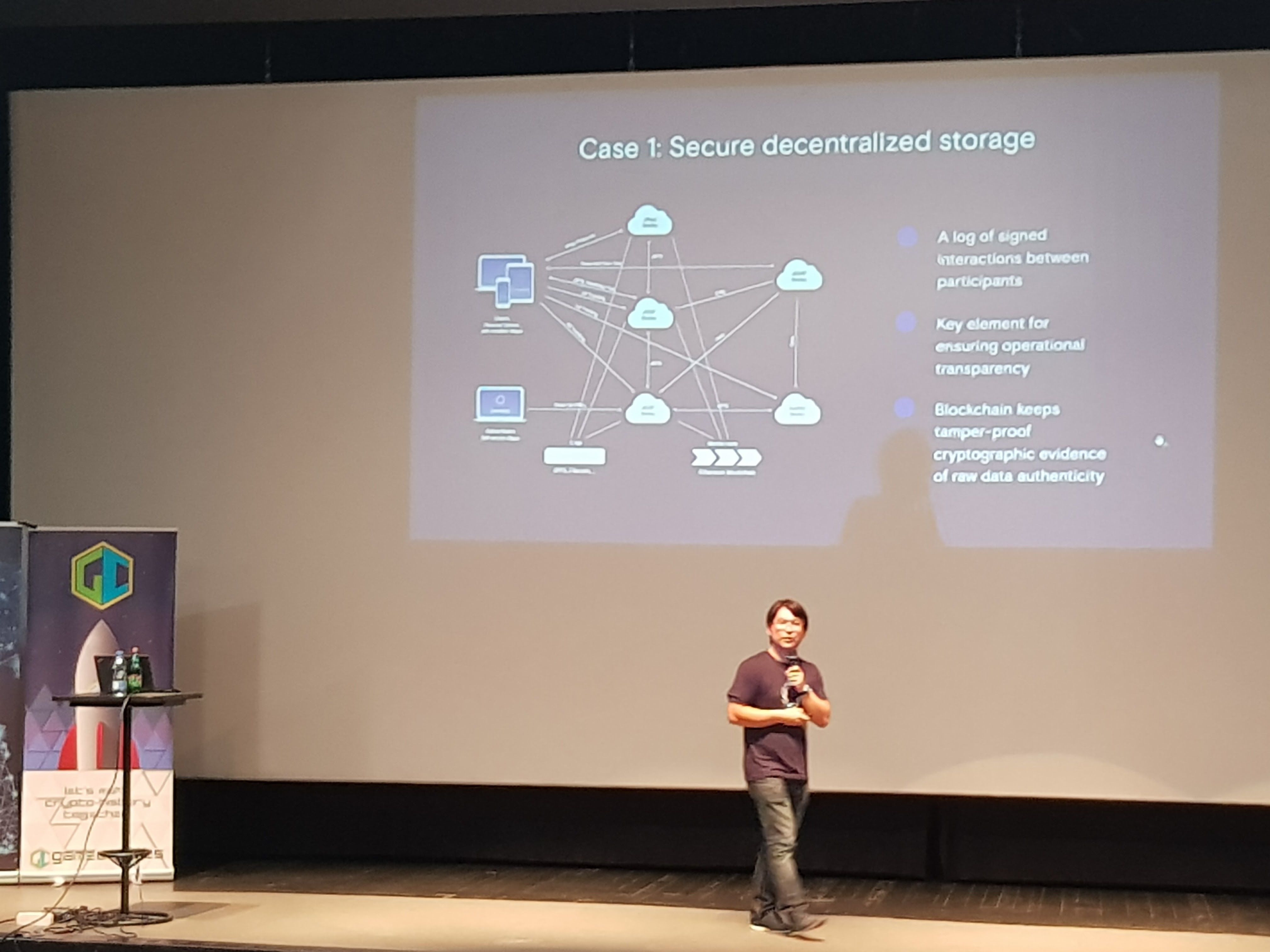 ► Mining under the hood

Supply chain is often described as the next big use case for the blockchain. But scalability issues of the blockchain prevented any large-use case so far. OriginTrail is building the first purpose-built protocol for supply chains based on blockchain and is launching a token sale on January 15h. The token is used as the means of compensation between supply chain data producers and data consumers on one side and the node holders on the other. It provides the incentive to the nodes in the peer to peer network to perform the system functionalities. Maintaining and operating the p2p network takes resources: time, electricity, computing power, storage space and communication bandwidth. The token can incentivize nodes to do two groups of tasks: • Data processing - Supply chain consensus checks, data quality and replication checks • Storing, managing and delivering the data in graph form.
OriginTrail’s pilot project with Chinese online store Yimishiji was awarded by Walmart’s Food Safety Collaboration Center and admitted to its Innovation Pipeline.

☞ Branimir Rakić; Branimir is the cofounder and CTO of OriginTrail. As an electrical engineer, he has been involved in telecommunication networks since 2011, and started implementing blockchain to OriginTrail’s use cases in 2016. Part-time lecturer at SAE Institute and electronic music aficionado.