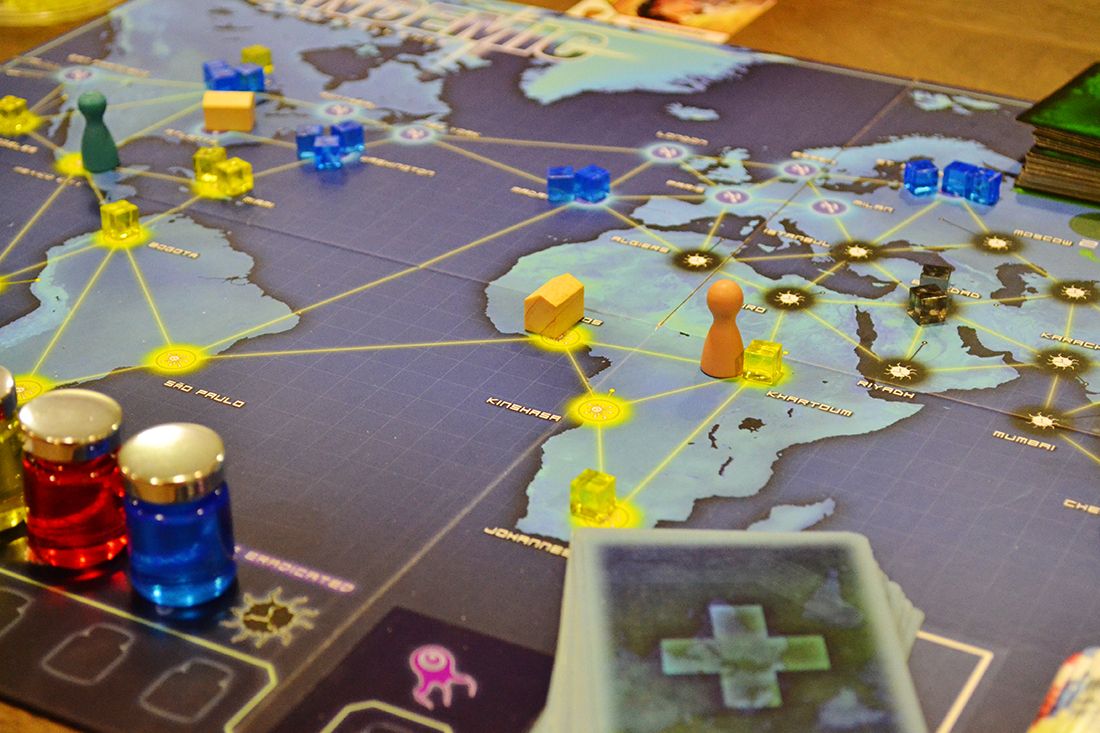 Waterdeep, the City of Splendors, awaits brave and clever travellers like yourselves, Friends. Come closer and hear tell of the City of Lights; The City That Never Sleeps! Wondrous sights like you’ve never imagined abound in this bustling metropolis! There are exotic wares from around the world and colourful characters so eccentric they’ll make you question everything you thought you knew about the realms prior to meeting them face to face – or faces! For the mighty, there is glory to be won in this city, and for the shrewd, riches beyond measure!

But beware – where there is light, there is also shadow, and in a city where the lights never die down, these shadows can stretch long and far. There is danger here, and mystery too. For those with the wits to put together the clues and find the key, opportunities await to climb to the highest peak of social standing and influence as well as delve the murkiest depths of corruption and evil. Remember! This is no backwoods frontier post! There are laws that you would do well to remember and abide, lest you find yourself a guest at the Silverhand’s Pleasure.

Those with the spine to step within the gates and seek renown, riches, and to help write the ongoing history of Waterdeep herself are urged to meet me at the Yawning Portal Tavern one fortnight after the end of the Drawing Down, two bells after High-Sun. It is there, friends, where you will find like-minded folk and, if my instincts are correct (and they almost always are), adventure.

My name is Brodie, and I am looking for players to join a 5e D&D campaign centered around one of the most iconic and widely-known locations in all of the Forgotten Realms, Waterdeep. This campaign will be a mix of urban roleplaying adventure as well as some good ol’ dungeon-crawling, treasure-hunting, monster-slaying goodness. The adventure will start off in the city of Waterdeep, from where we'll delve into the fabled magical labyrinth of Undermountain.

This adventure will involve published material in the D&D Canon, namely Dragon Heist and Dungeon of the Mad Mage, but be aware that these will be used as reference and for continuity purposes. We will be going off-script, people – way off-script.

This adventure will have up to 5 adventurers - and we already have 2 spaces spoken for, so we are looking for just 3 more players, ages 18+ to register at the Boardroom to join my campaign, which is slated to kick off on Saturday January 12, 2019 at 2 pm.

Sessions will be held weekly at The Boardroom Guelph's Game Cafe, Saturdays at 2 pm, and will run between 4-5hrs per session. There will be a fee of $15.00 per session, which includes cover at the Boardroom and a fee for the Dungeon Master. I have a large collection of miniatures and dungeon terrain to add some visual engagement and scope to your encounters, so that’s something to look forward to as well.

Thanks in advance for spreading the word and joining up!

Board Games in Guelph