Bodhi Meditation is an advanced form of energy healing meditation to help you improve your health, mental health and physical health.

Bodhi Meditation is a form of energy healing.

Bodhi Meditation is unique in the following ways

1). It channels universal energy rather than working with what’s within one person. It transcends the genetic and physical limits of just one being by relying and drawing energy from the entire universe.

2). The entire human body is the receiver of this energy. The energy’s effects on the body do not rely on certain meridian paths or pressure points of the body, which are the common requirements for many types of the Qi Gong practices.

What is special about Bodhi Meditation?

The meditation techniques taught at Bodhi Meditation are those compiled by Meditation Master JinBodhi during his many decades of self-discipline and trial. They represent the refinement of his traditional instruction, with the following enhancements:

(1) Accessibility
Bodhi Meditation methods are easily acquired, irrespective of age or gender. Their accessibility is not fettered by differences in cultural, economic, religious, or linguistic background. With a willing mind, practical proficiency with the techniques develops in very little time.

(2) Result Oriented
Practitioners of Bodhi Meditation learn to access and make use of the natural world’s energies to improve their physical and mental well-being. Externally, the body is strengthened, while internally, psychological and spiritual development occurs.

(3) Making Life Meaningful
A course based on Bodhi methodology is a course in the methodology of good living—our students learn about cultivating and enlightening the heart-mind. This process leads to the accumulation of merit, or positive karma.

Born a very sick child in a small town in the Hebei province of China, Master JinBodhi affectionately known as "Master" by all hi students, lived his early years in poor living conditions. He suffered from all manner of illness caused by malnutrition and spent every day in pain and misery.

Not only did he suffer from his own illnesses, he also witnessed the tragic deaths of his older brother, who died of starvation, followed by his younger brother, who quietly passed away. He was haunted by his mother’s heartbroken crying, his father’s helplessness, the coldness of relatives, and mistreatment at school. All of these miseries were his first taste of what he later came to understand as the suffering of human beings.

When he was six years old, his family moved to Qinghai, a plateau region marked by oxygen deficiency. As a result, his already poor health further deteriorated. His parents sought any possible treatments to save his life, but there was little improvement. Finally, they found a former lama (at that particular time no religious practice was allowed and monks were forced to return to secular life) and asked him to help.

As the wise maxim goes, misfortune may be a blessing in disguise – indeed it was for Master.
The lama not only treated Master’s illness, but also taught him meditation practice. At the time, Master did not appreciate the unique healing methods. Only years later, after gaining a deeper understanding, he realized that the methods used to heal his illness were far beyond the ordinary approach. Rather than, for example, using a painkiller to alleviate a headache, he utilized energy to achieve a systematic whole body adjustment and fundamental healing. That was the beginning of Master’s lifelong journey of meditation practice. After a few years of study and practice, his master introduced him to his fellow apprentice, and after further study this apprentice sent him to another master. One by one, he studied and practiced with various great masters and traveled from one monastery to another throughout the Qinghai-Tibetan plateau. His practice progressed, and a whole new world opened before him.

The deeper his understanding of the dharma teachings grew, the more his life expanded with brightness. He not only completely recovered his health, but also gained special healing power. When he saw other people afflicted with disease, he felt pain in his heart as if their illness was happening in his own body. Helping others became essential to his existence. As his meditation practice progressed, he felt a responsibility to help others free themselves from suffering and regain happiness.

In 1991, he emerged from this period of intensive training to great acclaim as a meditation master. From then on, he has taught and inspired vast multitudes of people throughout Asia. Master JinBodhi’s methodology is based on the ancient Eastern philosophy of “compassion”, an understanding of humanity’s interconnectivity and its inseparability from the natural world.

“I am steadfast in my commitment to helping each and every person who practices with me to attain pure joy and perfect wisdom,” vows Master JinBodhi. “Through meditation, everyone can be relieved of their suffering and embrace true happiness and a fulfilling life.” 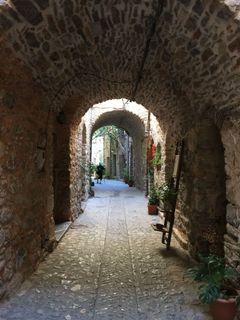 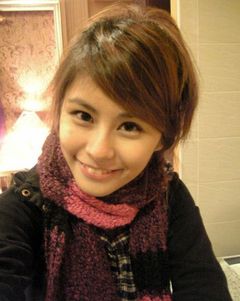 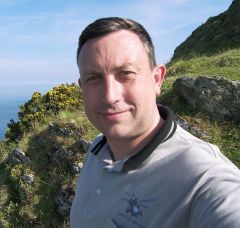 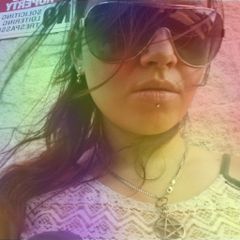 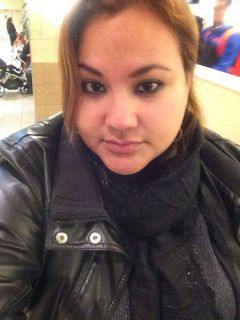 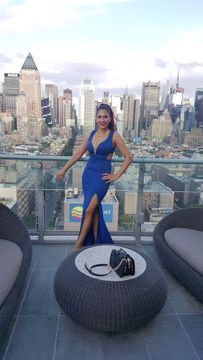 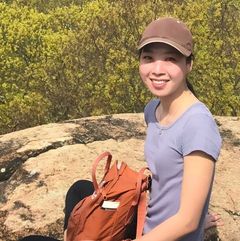 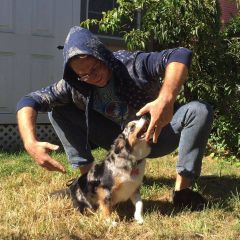 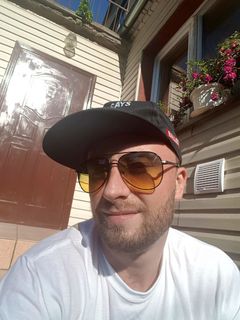 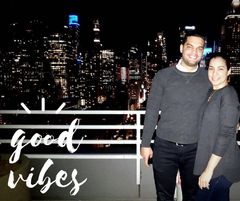 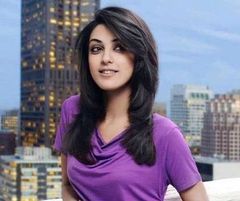 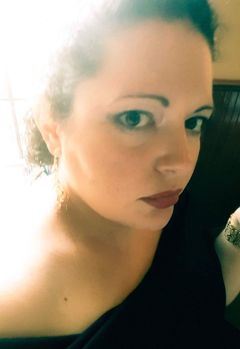 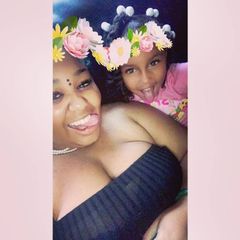