Bodhicharya London is a group with the guidance of the Tibetan Teacher Ringu Tulku and is part of the wider Bodhicharya network.

Our events are usually facilitated by Dirk de Klerk.

Every week will include a short structured talk, time to chat and discuss and guided meditation. Every talk will cover a different topic. At the moment we are listening to and discussing Ringu Tulku's current online course.

Ringu Tulku Rinpoché has trained in all schools of Tibetan Buddhism under many great masters and took his formal education at Namgyal Institute of Tibetology, Gangtok and Sampurnananda Sanskrit University, Varanasi, India. He has served as Professor of Tibetology in Sikkim for seventeen years. His doctoral thesis was on the Rimé (non-sectarian) movement.

Since 1990 he has been travelling and teaching Buddhism and Meditation at universities and institutes worldwide, participated in various interfaith dialogues and authored several books.

He also founded Bodhicharya, an international organisation that coordinates the worldwide activities to preserve and transmit Buddhist teachings, to promote intercultural dialogues and educational and social projects (see http://www.bodhicharya.org ).

He is an immensely popular teacher and very busy and it is extremely generous of him to offer his support and guidance in this way. He is happy for people to take the teachings and test them rather than accept them at face value, revealing I believe the value and preciousness of true teachings.

Dirk de Klerk has completed a 4 year retreat at the Samye Ling Tibetan Monastery in Scotland. He has been leading different meditation groups and workshops since.

In April 2005, the group's guide, Ringu Tulku Rinpoche, a highly acclaimed and respected Tibetan Buddhish Master and our group guide, was invited to deliver teaching in London and has been doing so annually ever since.

Ringu Tulku Rinpoché is a master of the Kagyu Order. He is warm, humble and very approachable and when I asked whether he would be prepared to guide the group, he replied that it would be 'an honour'. I felt mightily honoured myself.

"A dream became a reality and made room for bigger dreams and better days."
Dirk de Klerk

See all
shazia a. 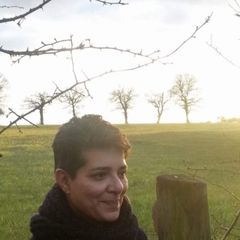 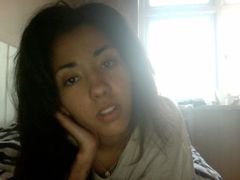 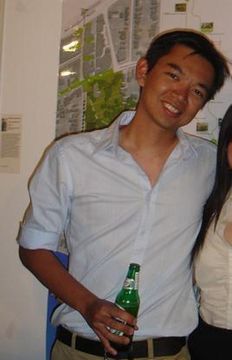 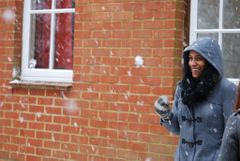 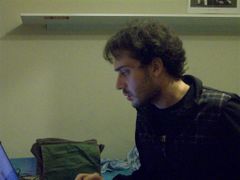 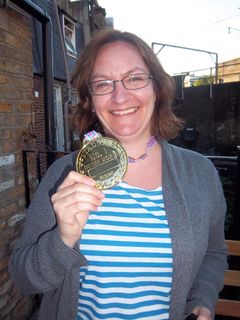 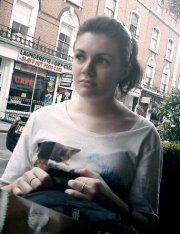 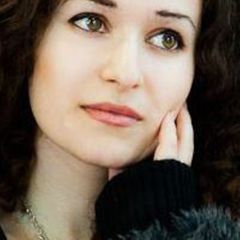 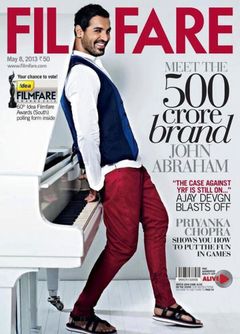 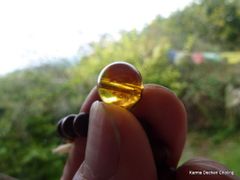 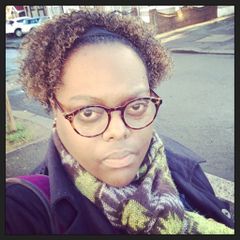