Boston Book Club for the 40+ Crowd


Join us as we meet on the third Wednesday of the month at a local restaurant to discuss the book for that month. We get together, talk about books we love, books we don't love and we have a good time with good company.

3) The book should be available in a variety of formats, ideally including ebook and paperback.

If you have any questions or suggestions, they're always welcome. We want to have fun with good books, good food and good friends.

I thought the Colson Whitehead book we just read was so good, that I'm posting another Whitehead book for our next get together. From Publisher's Weekly Reviews: The Intuitionist by Colson Whitehead If you've ever wanted to know your elevator inspector better, Whitehead's meaty and mythic first novel may help you get acquainted. Set in a huge, unnamed city, it hinges on the friction between rival groups of inspectors--the Empiricists, who base their appraisals of elevators on careful observation, and the Intuitionists, who know the machines they work with so well that they can sense potential problems simply by standing inside one. When an elevator plummets several stories right after receiving an okay from Lila Mae Watson, the city's first black female Intuitionist elevator inspector, the woman immediately comes under suspicion of a gross error. As accusations cloud the air, she tries to clear her name and finds that her group is not without its scandals. Lily Mae weathers attacks by thugs, political crossfire between municipal factions and a flirtation with romance in a journey towards a plot twist thick with irony and social criticism. In this Gotham-esque sweatbox, every footstep echoes like a nickel hitting the bottom of a penny bank. Whitehead has created a self-contained universe in this novel, complete with its own mythology and history (re-created at length in the course of the narrative), and it is to his credit that he is able to weave in a meditation on race. He has a completely original story to tell, and he tells it well, successfully intertwining multiple plot lines and keeping his reader intrigued from the outset. 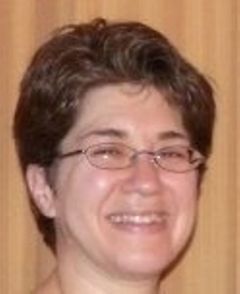 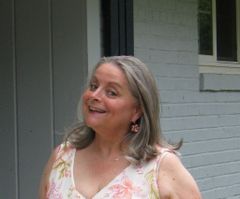 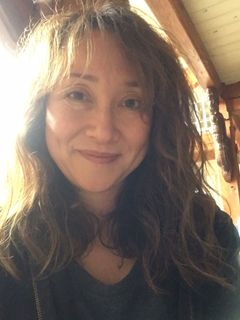 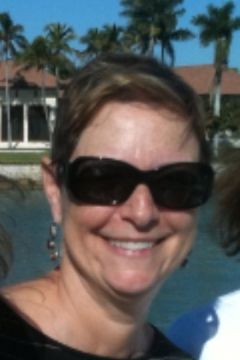 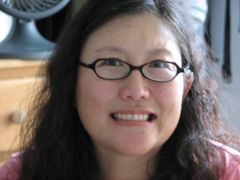 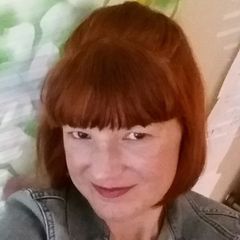 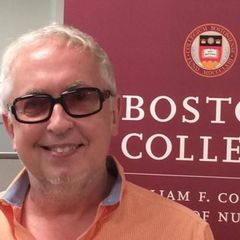 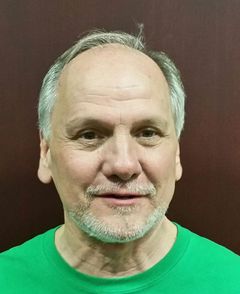 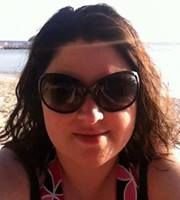 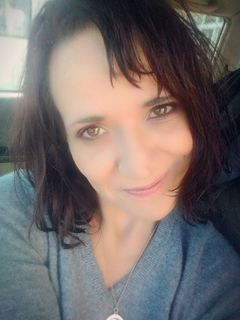 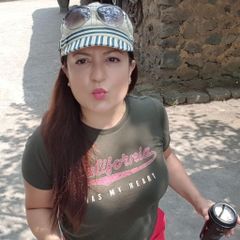 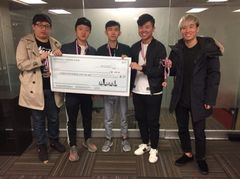 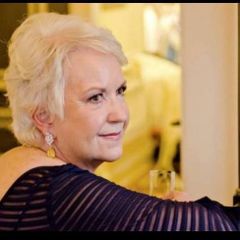