The state of human civilization is at a critical point in its dynamic: the post-World War II liberal world-order led by the United States is threatened with extinction. Rising tides of populism---both from the left and from the right---disillusioned with reason, have subliminated their emotions onto any form that negates the status quo— a moral and political vacuum has been created out of which demagogues have emerged. Spewing sophistic flattery, these demagogues have (and are) manipulating the masses like sheep for private gain, going so far as to confound the rule of law. The original social contract that bound the citizenry--- empathy for our fellow humans and a common law to bind us all—is crumbling before our very own eyes. Amid this decay, this struggle for the liberal world-order’s existence, what will you do? Will you apathetically refuse to carry the torch of civilization and let the world suffer in darkness? Or rather, will this time of external crisis produce an internal struggle for values? If so, do you believe that man is an ends and not a means? that cooperation is better than coercion? that peace, better than war? understanding, better than ignorance? If so, then your creed is a liberal’s creed, a humanist’s creed. The purpose of this meetup is to read and discuss key works in the tradition of liberalism. 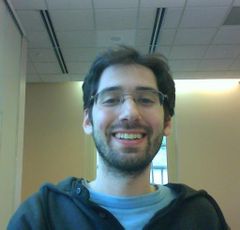 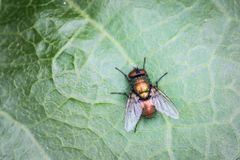 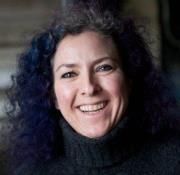 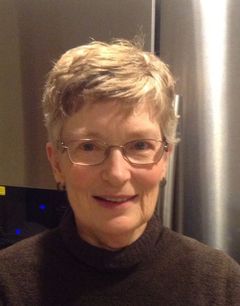 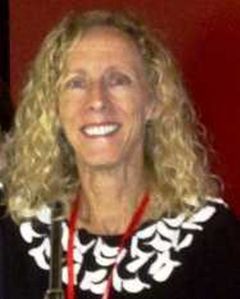 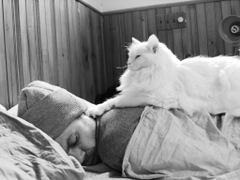 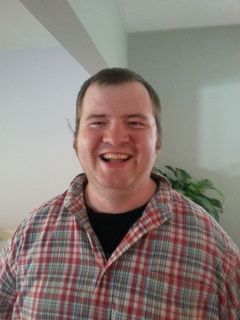 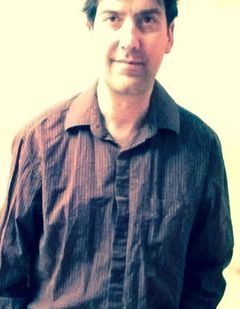 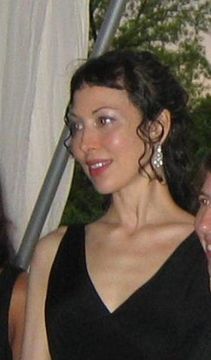 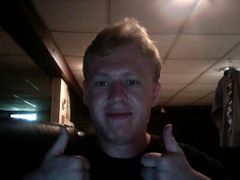 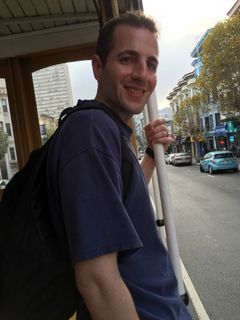 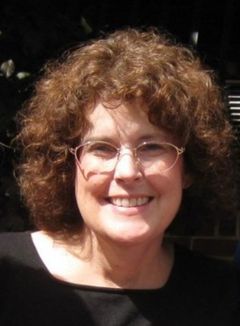 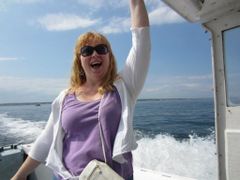