An Evening With the Authors 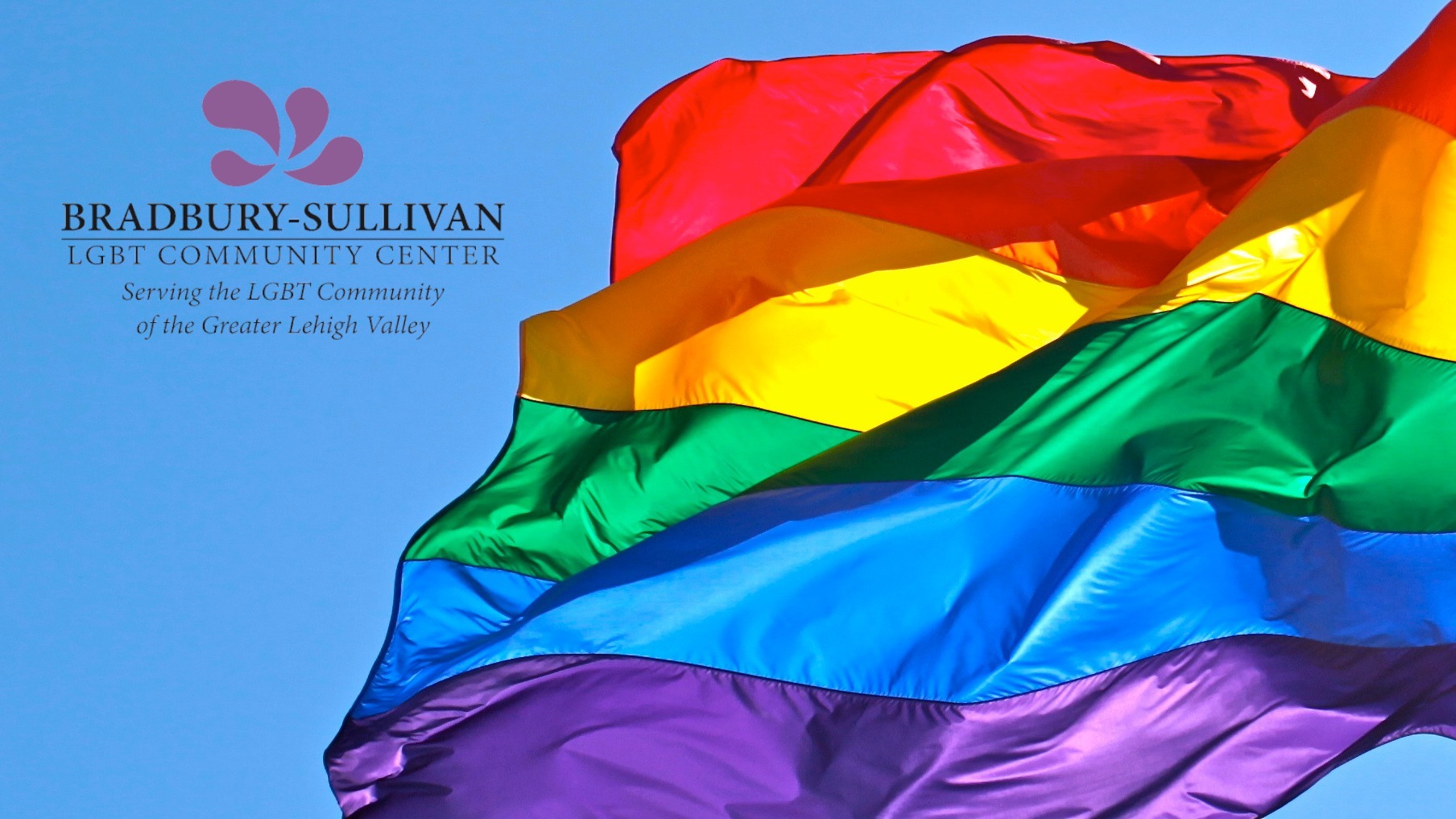 The Library at Bradbury-Sullivan LGBT Community Center presents an evening with the authors and contributors of Our Happy Hours: LGBT Voices from the Gay Bars. A book signing and reception will follow the reading.

About the Book:
During the days and nights following the massacre at the Pulse Nightclub in Orlando, Florida, the world listened as various spokespersons attempted to explain to the general public exactly what the gay bar/club meant to LGBTQI people. The words "safe place," "refuge," "free to be ourselves" flew through the air. We queer writers grappled with the tragedy alongside our brothers and sisters. How could we express our feelings about the places where we could drop all pretense of conforming to the heteronormative society's rules? What words could we gather to let the rest of the world know the pain we felt upon losing so many beautiful strangers on a night in June and in a place that had been one of our havens? How and why does the gay bar intersect so many of our lives? The stories and poems living between the covers of this book attempt to answer those questions. Spend a few happy hours with us in our gay bars.

About the Authors:
S. Renee Bess, a Philadelphia native, is a former Spanish and French teacher who has been writing for most of her life. In 1994, her short story, "At the Beauty Parlor," won first place in a literary contest sponsored by Labyrinth Newspaper. Following that honor, two pieces of her short fiction were included in the Canadian LGBT anthologies, "Piece of My Heart" and "Ma-Ka: Diasporic Juks." Renee is committed to writing artistic prose and filling her stories with multi-ethnic casts of characters, timely social themes, intrigue, and mystery. Leaning toward her predilection to create complex but realistic characters and well crafted language, she has been accused by one of her readers of "writing stories for the thinking lesbian." Renee is always grateful for her readers' interest and loyalty, and she appreciates receiving feedback regarding her fiction.

Lee Lynch, born in Manhattan started writing lesbian fiction and non-fiction in the 1960s when she was a frequent contributor to The Ladder, the only lesbian publication at the time. Since then she has published novels and essays, her stories have appeared in a number of anthologies, and she has written reviews and feature articles for The Lambda Book Report and many other publications. Lynch's syndicated column, "The Amazon Trail," has been running in papers across the country since 1986.
Many younger lesbian writers such as Karin Kallmaker and Rachel Spangler have cited her influence, especially regarding the importance of authenticity in lesbian literature. Her adept way of characterizing butch and femme characters in her writing set the standard for many novelists writing since the 1970s. Lynch has received a number of awards such as the Alice B. Reader Award for Lesbian Fiction; the James Duggins Mid-Career Author Award, which honors LGBT mid-career novelists of extraordinary talent and service to the LGBT community; and was inducted into the Saints and Sinners Literary Hall of Fame.