We're a group based in Brentwood and surrounding areas for anyone who loves books and wants to meet once a month.

We meet on the second Monday of the month - unless disrupted by bank holidays , and have been running for about six years, and have a great group of keen and regular readers.

We are very informal, and find ourselves discussing the latest TV literary adaptations as much as the books themselves.

Join us, you'll be very welcome :) but please note - if you can't attend a meet up please update your RSVP or send me a message. No Shows won't be tolerated in the group.

Couple of ‘rules’:
We select two books a month, you don’t have to read them both.
We choose by pulling out of a hat.
Please bring suggestions for next month’s read.
Please keep suggestions to paperbacks (new hardbacks can be expensive) and preferably less than 500 pages as people may not have time to read them.

We will be discussing: The Immortal Life Of Henrietta Lacks by Rebecca Skloot, suggested by Verity And/ or Such A Fun Age - Kiley Reid, suggested by Belinda Other suggestions were Q - Christina Dalcher The Lost Man - Jane Harper The Other Passenger - Louise Candlish The Girl With The Louding Voice - Abi Dare I’m Watching You - Theresa Driscoll https://us02web.zoom.us/j/9883612692?pwd=emVhakE2VVpINWFycXd0UDAwV1FaUT09 Meeting ID:[masked] Passcode:[masked] We read: The Heart's Invisible Furies by John Boyne rating it 9.5/10 The story Of Cyril 'not a real' Avery told in 7 year increments from the events leading to his birth, through his sexual awakening, move to Amsterdam, then NYC and back to Dublin. It referenced some hard hitting topics, not least the Catholic attitudes to single mothers, the AIDS crisis and 9/11. WE felt this was an accurate depiction of Irish life over the latter half of the 20th Century, and enjoyed the dialogue which seemed very realistic. We also like that we visited Cyril's life every 7 years as it was a good method of moving his story along without getting into some of the interim minutiae. Before We Were Yours by Lisa Wingate rating it 7.5/10 This book was based on the true story of Georgia Tann who was the director of an orphanage based adoption schee that sold babies of poor children to rich families. In this story, in Memphis 1939, the family live on a riverboat, but are left after their mother gives birth and is taken ill. The children are taken to an orphanage, where many are sold on with fake names. In a parallel story in the current day Avery is unearthing family secrets about her grandmother. The book was a little confusing due to complex composition, but we thought it was a good story - found it thought provoking, noting similarities to current day child traffiking stories. Usual £1.50 fee applies. I can wait til we meet in person - hopefully very soon! 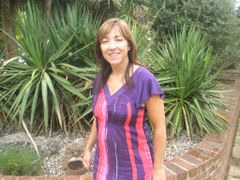 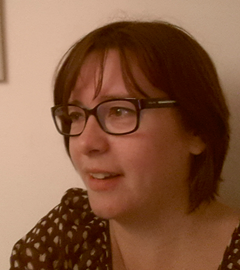 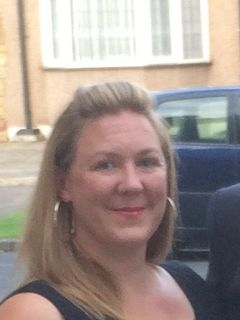 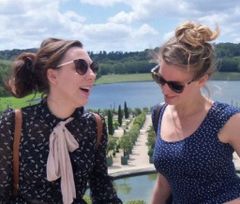 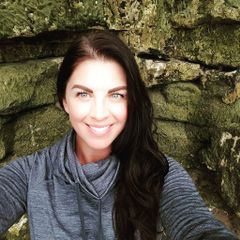 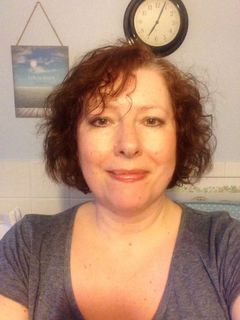 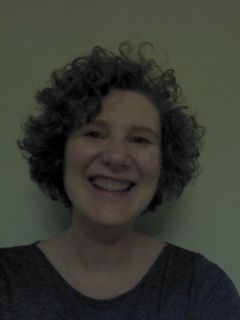 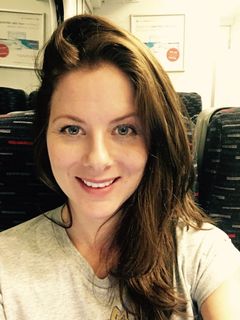 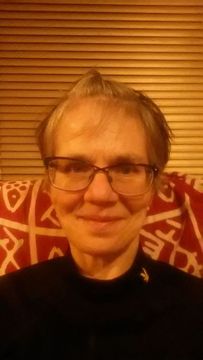 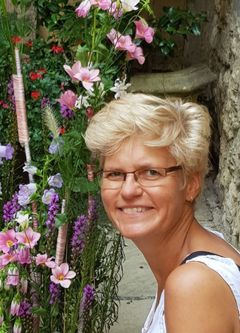 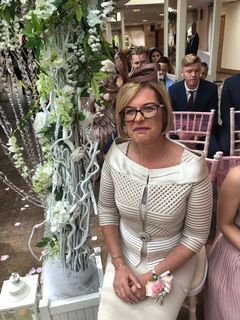 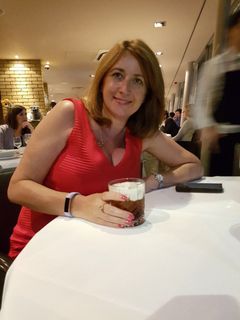 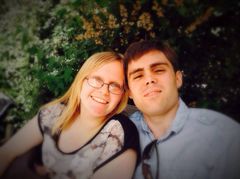 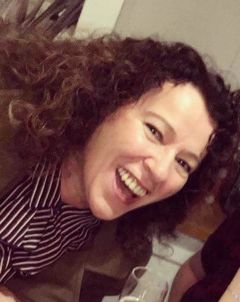