Go is an oriental game that is over 3000 years ago and is played by millions. It is often publicised as Weiqi, Igo and Baduk, as it is popular in Eastern countries, China, Japan and Korea. The game is very simple to learn, but hard to master as it a game of strategy and skill. It is good for people of all ages, as being a mind sport, it helps to keep you focused, similar to brain training games, though more social as there are many clubs throughout the country. The more it’s played, the more fun Go becomes; it has a few simple rules… though limitless possibilities!

This meetup is for Go players in the UK to find venues to play face-to-face. The idea is that, eventually, the various clubs around the country will advertise their weekly sessions here. For now, see the club list at http://www.britgo.org/play.html

See http://www.britgo.org/whatisgo to find out more about the game and about the BGA.

See all
Iain A.
Angie W 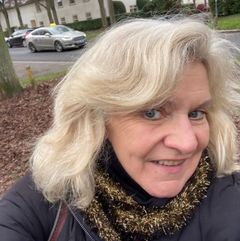 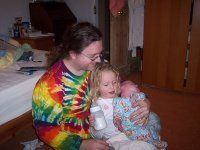 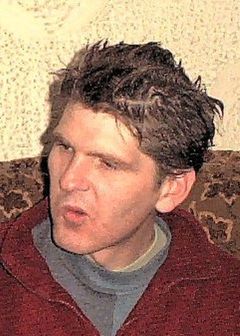 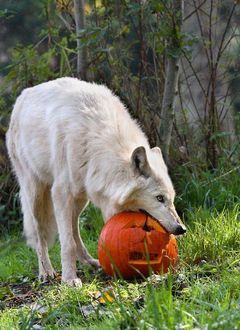 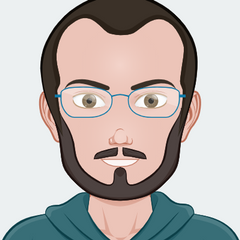 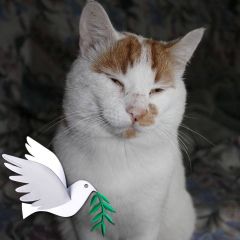 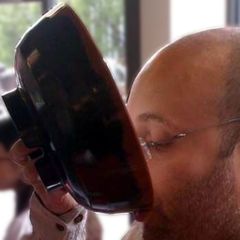