This group is for those living in the suburbs to get together to play role playing games of various kinds. By Role Playing games, I mean games with characters and dice and a story line in person like Dungeons and Dragons/Pathfinder, Warhammer, Call of Cthulhu, even LARP players My intention is to over time possibly have multiple groups, each variable sizes but each DM/GM can decide the minimum/maximum sizes and individual rules for their games.

Or Gamma World. I would also be a player in 4e.

“O’ mighty kings, ‘lo before you lies the vast world of Agaya, place of the Dreamers, lands of mystery and wonder. The tines of fate run deep and the world trembles at the presence of the agents of change.” “Listen O’ kings and princes of legend, the time is near for the prophecy of the end times and the sky fall. 'Lo that the days of blood and shadow comes upon us like a thief in the night. Yea though not all is lost, mighty ones. For the prophecy speaks of heroes who will rise to face the prophets of doom and change the fate of this world and those beyond our ken.” Old as the land comes the legend of the war of fates and the sky fall. The world Agaya, hoary and magical, a land where the tines and twists of the universe run deep and gates to far off places appear and vanish. Where mighty heroes walk and great danger stalks those who dare venture forth to explore the world. The world has survived the war of the Dreamers, Queen Scathach has won, she opened the Dreaming and Nightmare Gates. Her half-brother Prince Autik and his witch Jashta have been forced into hiding. His armies broken and scattered across the world. Prince Autik’s hatred seethes and the utter destruction of the Dreaming Queen lies heavily upon him. With the opening of the Twin Gates, an influx of Aesr (magical energies) has ripped through the landscape, twisting and tearing asunder the natural order. Flora and fauna alike have been cursed with the flood of energies, warping them into nightmares. The Clans beyond the Black Wall are once again preparing for war. The Sluagh are back in their mighty fortress, the Dark Cathedral, hidden among the vast clouds. This is the world that you have entered, a world of dark desires and vengeance. The world is nasty, brutish and full of danger. The agents of Fate (for lack of a better word, the Gods) roam freely, hoping to alter the balance to their masters will and whim. The choices you make will affect the balance of the Fates; Light, Shadow and Dark. This first adventure will be to establish your characters in the world, allow you the player to gain a feel for the game and get to know each other. I would like to run this after John finishes his game. I would need a place to host it as my home is too small, and I would need feed back on which system people would like to use. I am flexible since the game world is based on my novels I would need to change classes and monsters to fit the world so the game system is really what the players want. Once I have an idea of interest I can get the players guide and a bestiary to begin the alterations.

It would meet in Old City or wherever people volunteer to host. My friend and I are working hard to get an ongoing campaign going but he has a weird weekend schedule. If we could do it monthly, but consistently, it would be cool. We both can DM. Also open to other RPGs in the future. email me at [masked] Tim 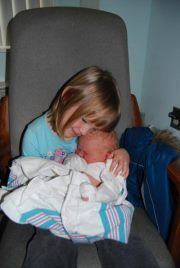 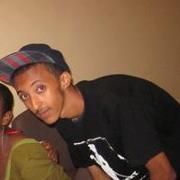 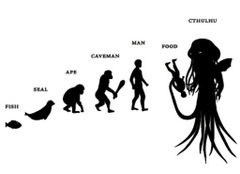 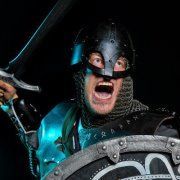 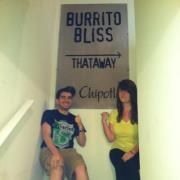 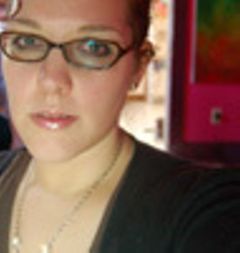 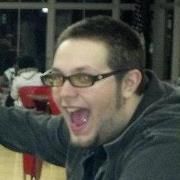 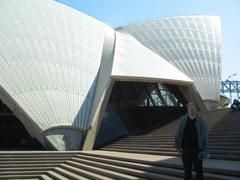 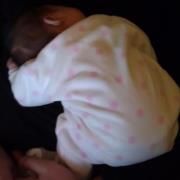 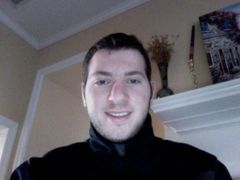