We’re happy that you are visiting the Libertarian Party of Bucks County! The most principled political party in the United States, and we hope you will learn more about us. You might already be a libertarian and not yet realize it!

Many people are understandably disenchanted with the Democrat and Republican parties. The Libertarian Party consistently champions our nation’s founding principles of individual freedom, political liberty, and limited government. We fight relentlessly for government to abide by its primary mission of protecting our rights and functioning within the boundaries of the US Constitution. We are the only real alternative to Democrats, Republicans, Liberals, and Conservatives who continue eroding our personal and economic freedoms at all levels.

Tired of bailing out the incompetent (but politically connected)

Worried about the continuing erosion of privacy, economic freedom and social liberties

Upset by politicians (both D and R) who say whatever they think will get them elected, and then do whatever they want once in office

You can do something about these serious problems. Join us today and help build the vibrant, voluntary society of individual freedom and responsibility that our founding fathers intended. 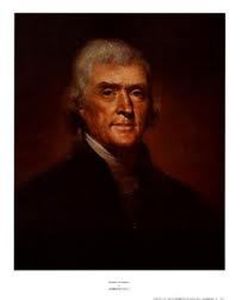 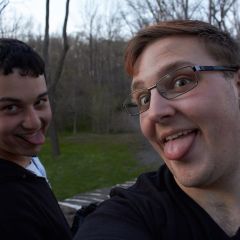 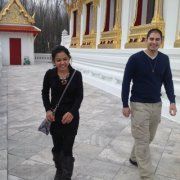 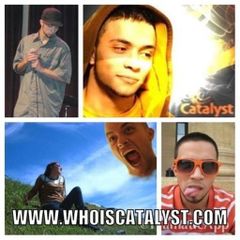 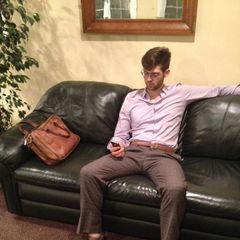 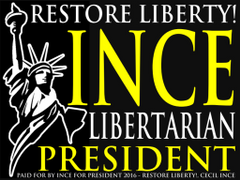 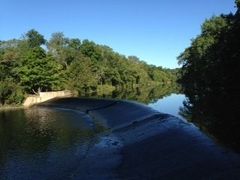 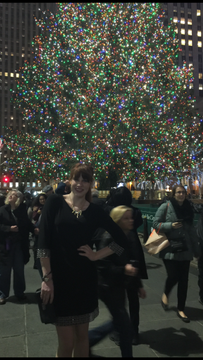