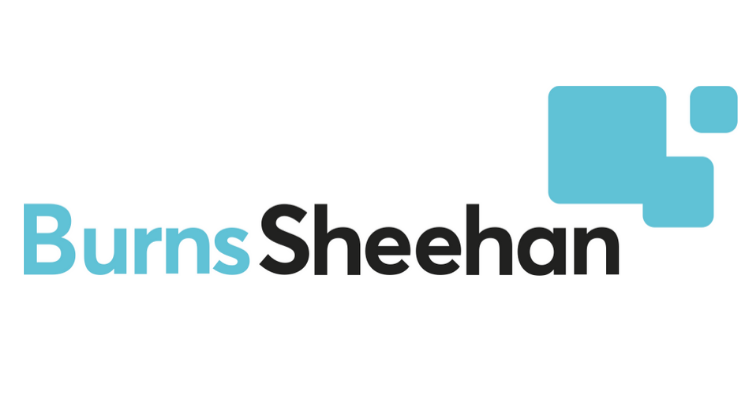 The next Burns Sheehan Manchester Tech Talk is on Tuesday, February 19th at our WeWork offices in Spinningfields.

The panel is comprised of Jim Davies, Head of DevOps at MoneySupermarket, and Neil Millard, DevOps Lead at Equal Experts. They will be fielding questions on a variety of topics, drawing upon their extensive DevOps & automation expertise. Coming from two of the North West’s leading cloud-driven businesses, Jim & Neil are sure to be terrific guests and their presence will lead to some lively and enlightening discussion.

Jim has overseen MoneySupermarket’s ambitious automation & cloud integration initiatives over the past few years, most recently driving the company’s adoption of Kubernetes.

Neil is a vastly experienced cloud & automation engineer. Through his work with Equal Experts he has assisted public & private sector organisations in navigating significant digital transformations. He’s also about to become a published author: http://www.neilmillard.com/book/

The last Burns Sheehan Tech Talks evening in September 2018 was a big success and attracted over 100 attendees and we fully expect to replicate that this time around. More importantly, it’s a great networking opportunity and a chance to pick the brains of some of Manchester’s most prominent DevOps figures.

It probably goes without saying that we’ll be providing plenty of food & drink on the night, too.

Look forward to seeing you in February!