Business Networking… Does It Make You Feel Uncomfortable?


Do you find it difficult to walk up to a complete stranger, introduce yourself, and start up a conversation, not knowing what to talk about?

The problem is… 40-50% of business owners simply don’t feel comfortable networking. In fact, many of them hate it! They see it as a daunting and intimidating jungle where they are actually required to go up and introduce themselves to the Lions, the extroverts, who seem to dominate the terrain. Lions love to talk! They feel right at home in large social settings and have no problem walking up to anyone to pitch their goods and sing their own praises, while the introverts, stand on the sidelines, bound by fear and apprehension, but lured by the hope of promoting their business and taking it to the next level.

Sound familiar? I know exactly how you feel. I never saw myself as an introvert or shy. If you asked my friends they would say, “JT, Shy? Hell No!” What they didn’t know is that when I was alone in a group of people I didn’t know, I was uncomfortable. I was the guy standing at the edges of the room checking my phone, trying to look busy and important, unable to walk up to someone and start a conversation. Several times I went to networking events, walked around the room hoping someone would approach me, leaving 30 minutes later in failure, thinking to myself, “What a waste of time! Networking sucks! It doesn’t work!” Today, 83% of my business comes from referrals. I absolutely love networking!

Wanna know the secret? I’ll tell you… Introverts make much better networkers! Here’s why: they actually prefer to listen, they are self-sufficient and highly focussed, they are naturally perceived as being more honest and trustworthy, they are more thought provoking when you get them talking, and they are the observers. Give them a strategy and a step-by-step system and they become a Cheetah in the networking jungle and everyone knows the Lion can never catch the silent-driven Cheetah.

My advice… be who you are. Don’t try to act like a Lion, learn how to become a Cheetah. Learn how to plan your approach; learn how to get the right kind of attention; learn how to make the right connections that lead to a constant stream of referrals and customers.

Join us to learn the strategies, techniques and step-by-step tactics of the majestic networking Cheetah, with people just like you, and watch what happens to your personal and business growth.

I look forward to meeting you and helping you become a successful Networking Cheetah!

3 Critical Networking Mistakes Why Your Losing Referrals, Customers, and Money every time you go to a Referral Group or Networking Social WATCH THIS VIDEO (https://www.next-level-networking.com/store/ZFRF6GCm) now to see if you are making these Critical Mistakes https://www.next-level-networking.com/store/ZFRF6GCm At the end of the video is an invitation to my upcoming Elevator Pitch Power workshop held at the Angelika Film Center. You will need to Register for that event using the link above. 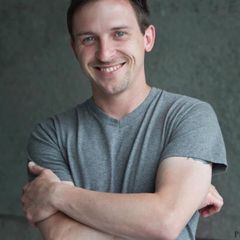 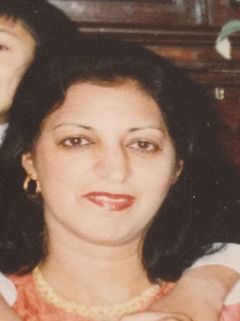 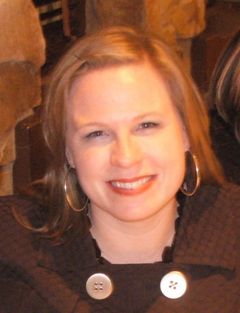 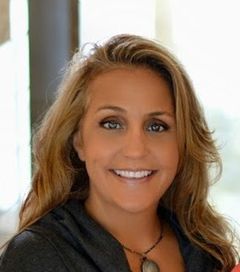 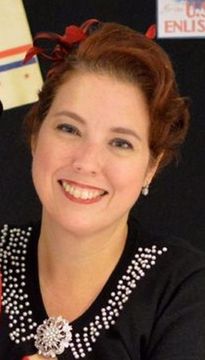 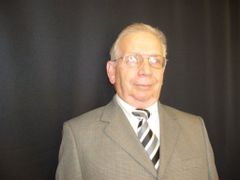 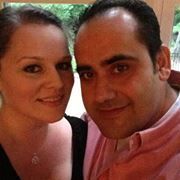 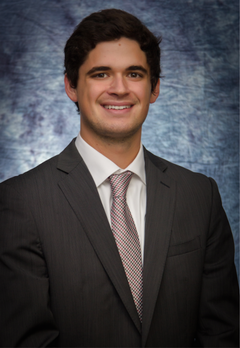 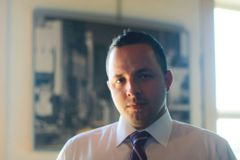 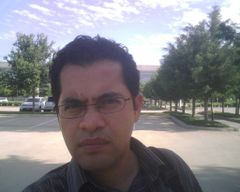 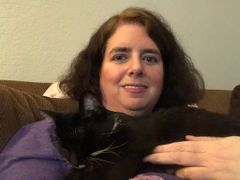 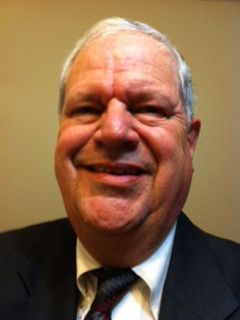 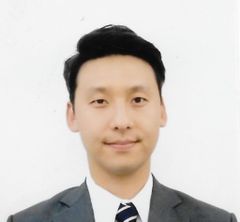 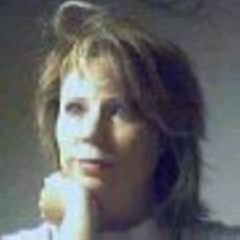