This is a group dedicated to organizing games of Dungeons & Dragons in the rough Central Jersey area. Any edition, any rules.

To find a group to join, check out our calendar and message the Dungeon Master of a game with open seats. If you don't see any spots open, introduce yourself in our Discussions tab to try and organize a new game! Finally, if you're ready to play the role of Dungeon Master yourself and create your own adventure, message Chris Silfies to get set up as an event organizer.

THIS GAME IS CURRENTLY FULL. The land has been struck by the so-called death curse: a wasting disease afflicting everyone who's ever been raised from the dead. Victims grow thinner and weaker, slowly but steadily dying again. When they finally succumb, they can't be raised--and neither can anyone else, regardless of if they've been raised in the past. No cure or treatment has yet been discovered. Laeral Silverhand, the Open Lord of Waterdeep, has offered a bounty of half a million gold pieces to anyone who can put an end to the death curse. Recently, the Blackstaff Vajra Safahr announced that divinations had revealed the curse's source: a necromantic artifact called the Soulmonger located somewhere in Chult. You were one of the first adventurers to catch a boat headed for Chult, knowing that the key to stopping the death curse most assuredly lies somewhere in the peninsula's nigh impenetrable jungles. After nearly two weeks of sailing, you and your fellow shipmates near Port Nyanzaru, the only major settlement in Chult to begin the hunt.

This adventure is currently full and not seeking any new PC's at this time. We are running Waterdeep Dragon Heist into Storm King's Thunder. The epic tale of 4 unlikely individuals. Tempo the ever performing bard, looking to expand his fame so that the entirety of Faerun knows his name. Glassa, just a small town gnome, learning more about the world and hoping to expose its mysteries. Helena, an ex-pirate whose love of the sea keeps calling her back from the beds of countless lovers. Rogar, the sailing dragonborn cast out of his tribe and wandering the sword coast ever since. Our story begins as the plushie like Glass was making her way to Neverwinter to seek passage to Illvermorny Wizard Academy, to increase her knowledge of all things magical. While alone, she was ambushed, captured, and given to the Half-Orc Roc, as part of a mysterious organization's slave trade. She was locked away in a cage, aboard the Wind Cutter. A simple merchant vessel, typically dealing with exotic animals. The secret compartment where slaves where kept gagged and bound was found by Rogar as the ship wearily pulled into Waterdeep Harbor in the dark of night. Seeing a gnome awake and bound, Rogar sliced through her binds and pulled apart her steel cage letting the door clatter to the ground. Roc, hearing the noise from below checks on his investment. Seeing the large scalely crewmate and the little dot of a gnome he gets ready to attack. Glassa shoots harnesses her arcane magic and unleashes a firebolt, missing him but setting a few barrels of food aflame causing Roc to turn and put out the potential disaster. Rogar proceeds to try and open the rest of the cages, yet most of the other slaves are took weak or drugged to do much. He tosses a halfling out the secret dock unloading compartment and a dwarf woman at Roc to distract, potentially killing the small figure. He then gracefully dives into the water, grabs the halfling, and swims to another dock. The rest of the crew makes its way to the top deck and seeing this sabatuer start unleashing arrows. While this is happening, a tipsy pair of friends stumble back to their ship the Silver Tide to get a most delicious bottle of wine to woo a lady lover for Helena. Tempo, ready to wingman his friend impatiently grabs the bottle and makes way to the Castle Ward and the Yawning Portal Tavern, while Helena's sharp ears, and less intoxicated mind notices activity across the water. They see a gnome jump into the water, followed by a halfling splash and start to drown, then finally a dragonborn dive and grab the halfling. Tempo runs back up the ship, grabs a rope latter and comes back beckoning the strangers to swim towards him. The city watch and Griffin Riders seeing this commotion sound the alarm. Glassa, reaching the top of the dock sends off another firebolt burning their aft sail. The ship starts to row away, back out to sea and the four strangers start running through the Dock Ward, wanting to avoid any confrontation from the authorities. They are eventually stopped by the City Watch and are taken in to the station. There they explain who they are and what they were doing causing mischief in Waterdeep. The Constable gives them a fair warning that trouble is not to be tolerated in this city and lets them go, taking the halfing to a temple to be healed. The other four make their way to the Yawning Portal Tavern, exhausted, dirty, and for some, with nothing but the clothes on their back.

*This Meetup I currently full and not taking on new party members. Last time on Dragon Heist: The Changing Sails have had a busy couple of days since finding Floon in the Xanathar Guild Hideout and earning Trollskull Manor as a reward. Eldora, Fiddler, Khan, Maroda, and new member Prospero have gained a little renown in this giant city and many factions as well as guilds have expressed interest in them. Eldora joined the Emerald Enclave and was tasked to track and destroy whatever beast was ransacking the farmlands outside the city walls. Through sheer skill and determination, the Changing Sails discovered the den, destroyed a phase spider cared for by an ettercap, and saved a lost boy to boot. A festival known as Goldenight in which midnight deals celebrate the coming of spring trade with a grand display of wealth in the city occurred that night and our adventurers explored the Market Ward and all it's pleasures and vices. Khan was offered tickets to an Opera later the next day due to Renaer talking about him to an unknown source. Maroda was offered a position in the Order of the Gauntlet, he accepted and had to investigate a disturbance in the City of the Dead. Finding a mausoleum door broken and cast aside, the party went below only to discover a gelatinous cube cleaning up the evidence of a Hellish Ritual gone wrong down below. A mummy with other various undead attacked and Maroda was cursed with the Mummy Rot. Returning to the Order at the Temple of Tyr, Maroda was cured with divine magic and our adventurers completed the quest, earning themselves 50gold each. We begin the next episode around the evening time after a rough encounter in the crypts.

*This meetup is currently full and no longer taking new members. Blingdenstone has been a welcome change of pace for the adventurers Nym, Derhvia, Ranna, Smirk, and Gribble. Comfy beds, a nervous yet welcoming reception, and plenty of places to shop and trade. Smirk has brought music and entertainment to the once stale Foaming Mugg Inn and it's patron Happy Foamstrap has been gracious and giving to the party. After a few days R&R the group got down to business trying to find a way out of the Underdark only to be met with mistrust by the leaders of Blingdenstone, the Diggermattocks. Since then the group has helped forge a union between the wererats of clan Goldwhisker and uncovered a dire situation in the old royal sector of Blingdenstone. The pudding king, who was once a svirfneblin and friend to Dorbo Diggermattock, is staging a grand gathering of oozes to take Blingdenstone for an unknown purpose. Our adventurers relayed what they say to the Diggermattocks and a grand council of Blingdenstone is to be called. Senni Diggermattock asked the group to help out in the rockblight to free up the leaders of the stoneheart enclave. We last left off with our party slaying Naheedra, a drow princess turned Medusa over a century long exposure to Ogremochs bane. We continue in the rockblight where the temple of steadfast stone awaits. 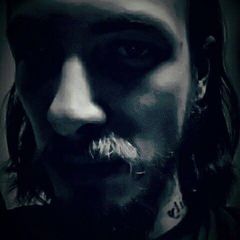 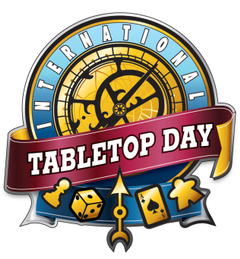 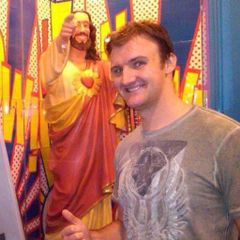 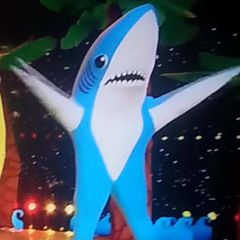 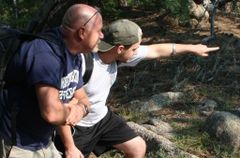 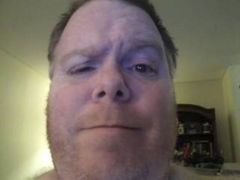 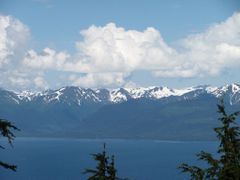 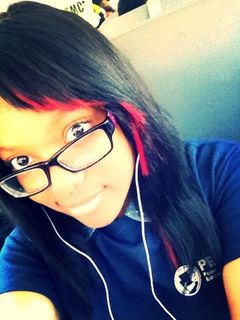 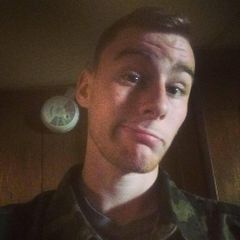 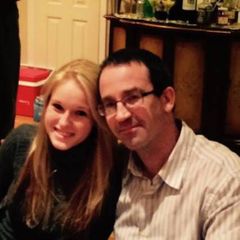 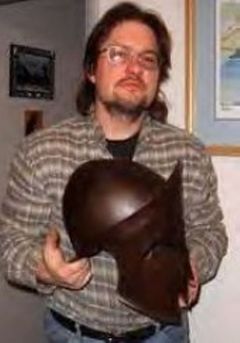 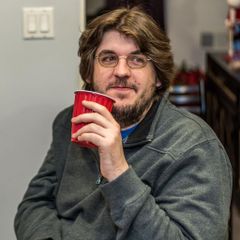