Central New York Skeptics (CNY Skeptics) is a community organization dedicated to the promotion of science and reason, the investigation of paranormal and fringe-science claims, and the improvement of standards for science education and critical-thinking skills.

The Most Precious Thing We Have

CNY Skeptics subscribes to the premise that the scientific method is the most reliable and self-correcting system for obtaining knowledge about the world and universe. We don’t simply reject out of hand every unusual idea; however we do insist that unusual ideas require considerable supporting evidence before we accept them as being true. In other words, extraordinary claims require extraordinary evidence.

CNY Skeptics respects the religious and non-religious beliefs of others, and recognizes that spirituality is based on faith and is not testable. Consequently, spirituality in itself is of no interest to CNY Skeptics. If, however, a spiritual leader or spiritual group makes a testable claim, then that claim ceases to be a matter of faith and, as such, might be an area of interest to the group. 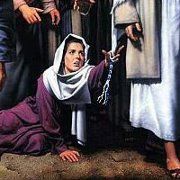 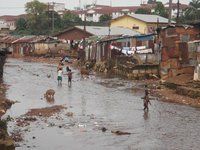 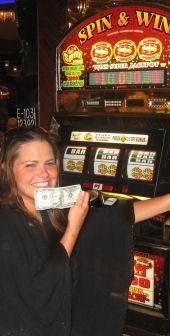 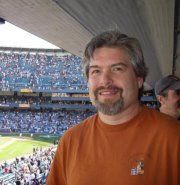 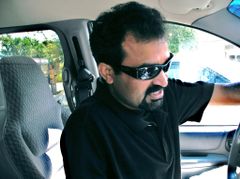 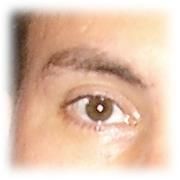 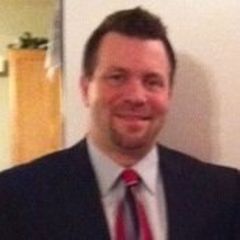 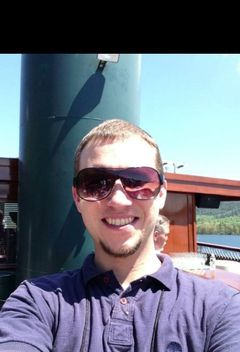 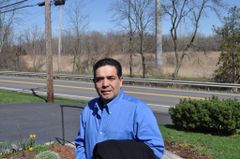 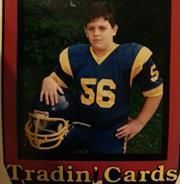 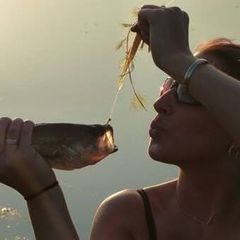