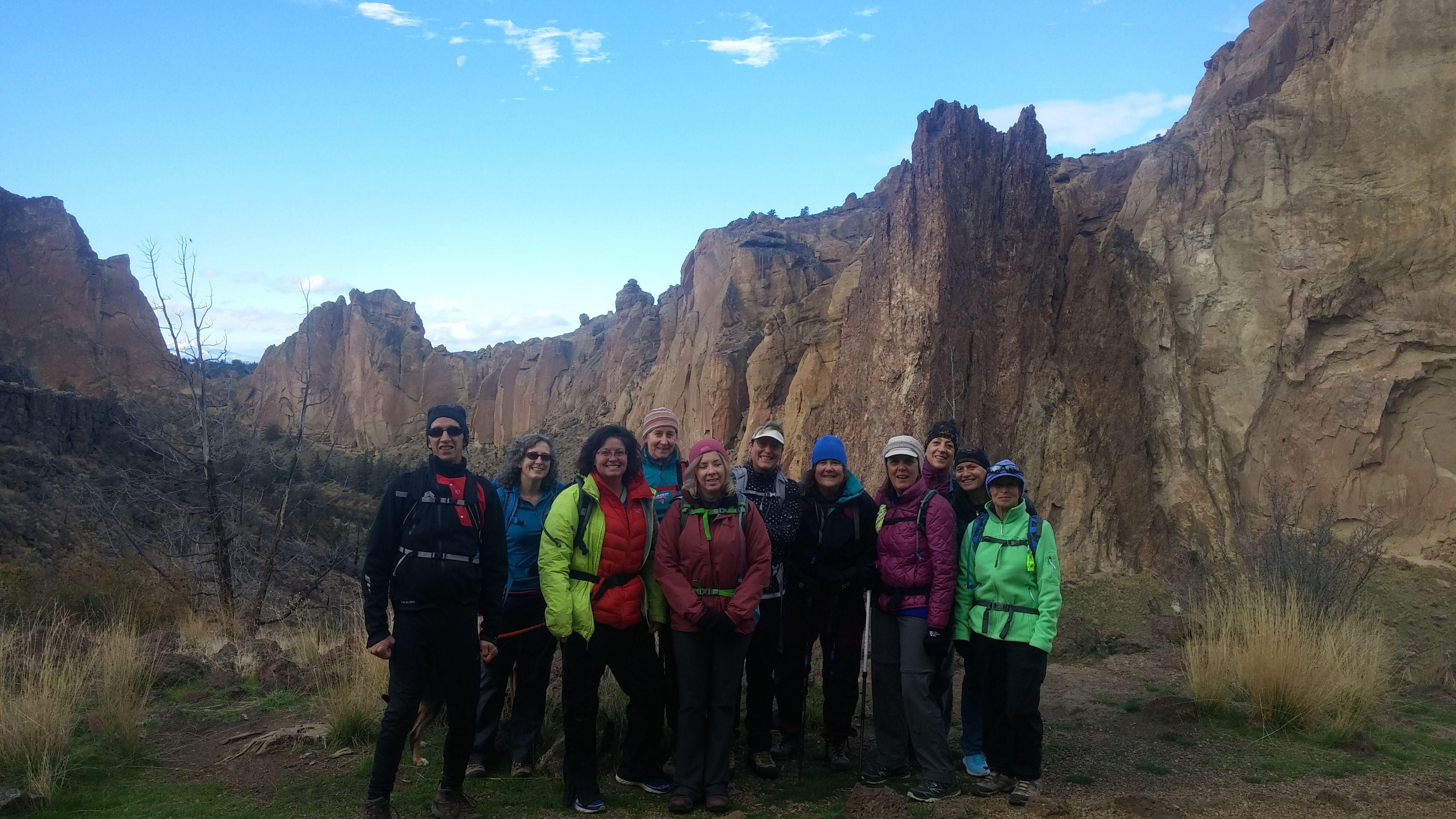 Look for "Floyd the Pink Famingo"

Supersuckers are an American rock band formed in November 1988 as The Black Supersuckers in Tucson, Arizona. Following the relative success of their 1997 foray into country music with the release of Must've Been High, they have also been known to play country. Supersuckers have recorded with many artists including Willie Nelson, Steve Earle, Kelley Deal of The Breeders, and Eddie Vedder of Pearl Jam. They have appeared on The Tonight Show with Jay Leno backing Willie Nelson .
The members are Eddie Spaghetti on bass guitar and lead vocals, "Metal" Marty Chandler on guitar, and “Captain” Chris Von Streicher on drums.
http://supersuckers.com/

Bring your Low Back chair or blanket and relax, enjoy the evening with friends "new and old" Munch & Music's free concert in Drake Park series continues to be a summertime favorite! Munch and Music has something for everyone! The evening kicks off at 5:30 with live music. Don’t worry you’ll have time in between the opening and headliner acts to grab some delicious grub from one of the many food trucks and vendors or sip on a Deschutes Brew to quench your summer time thirst while you browse local artisans and craftspeople’s booths.