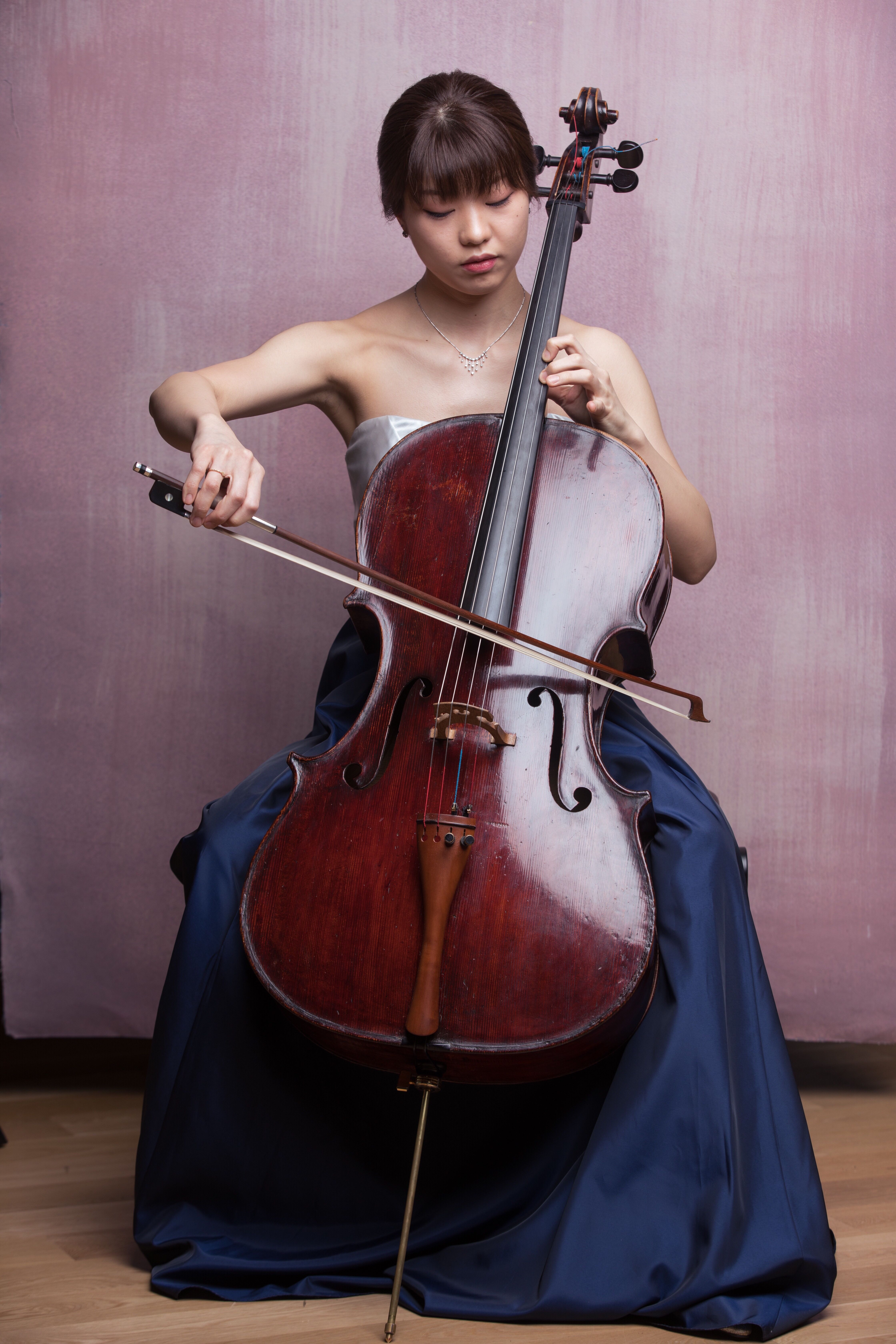 Tedesco Duo is a lively flute and guitar duo from New England comprised of Arielle Burke on flute and Catherine O'Kelly on guitar. They perform repertoire from all eras, with an emphasis on contemporary music.

Arielle and Catherine began performing together in 2011 as students at The Hartt School. Their first performance was of Sonatina for Flute and Guitar by Mario Castelnuovo-Tedesco, which is what prompted them to name the ensemble "Tedesco Duo." They have since performed the works of composers such as Mauro Giuliani, Astor Piazzolla, Phillip Houghton, Libby Larsen, Roberto Sierra, and Máximo Diego Pujol.

Tedesco Duo has been praised for their communicative playing and for performing repertoire that is colorful and spirited.

Arielle completed her master’s degree in flute performance in 2015 at The New England Conservatory under the instruction of Renee Krimsier. She received her Bachelor of Music from The Hartt School of Music, Dance, and Theater in May of 2013 where she studied with Janet Arms. There, she earned the Solomon Elsner Award for academic achievement and was named a[masked] Presser Scholar, an honor she received for her excellence in music and academic merit.

There is an expected donation of at least $10 for this event.

Looking forward to seeing you and listening to some beautiful music together.