David Nutt: The Truth About Psychedelics 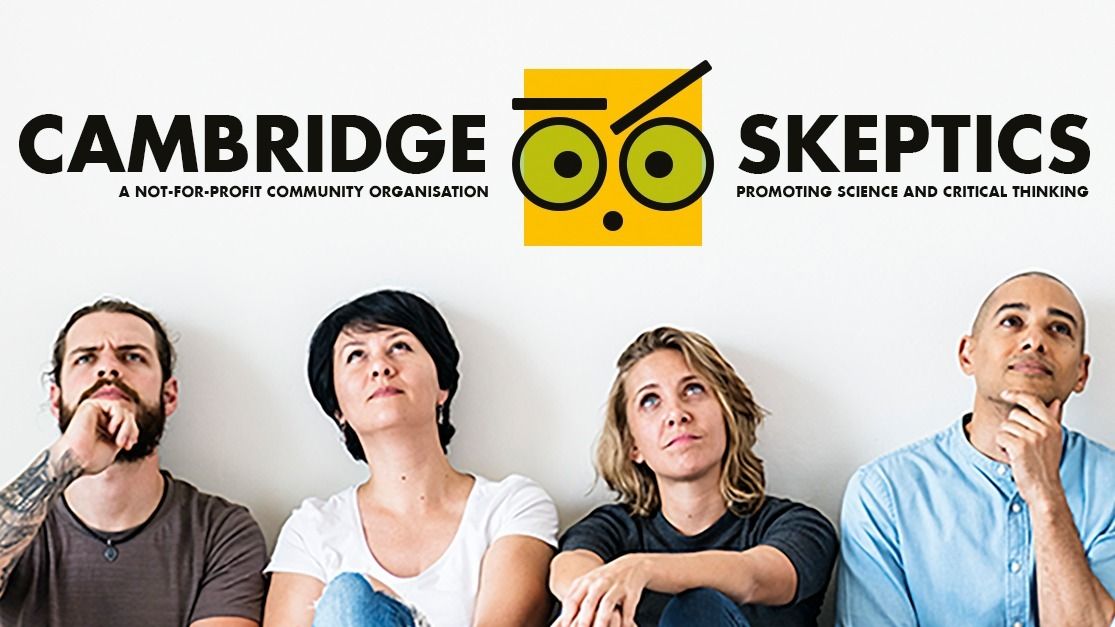 For this event there is no formal event host, but Meetup members are encouraged to arrive early and introduce themselves.

----ABOUT THIS EVENT----
The world is entering a new phase of psychiatric treatments.

After the psychotherapy and medical treatment phases in the last century, we are at the start of the phase where we use drugs to assist and empower psychotherapeutic processes.

The origins of this exciting new development are the massive growth of neuropsychopharmacology, particularly in relation to the use of psychedelics (e.g. LSD, Psilocybin) and entactogens (e.g. MDMA).

New research on the impact of these drugs on brain functions show clear impacts on brain processes that contribute to maladaptive behavioural processes.

Parallel research has shown efficacy for psilocybin and MDMA in disorders such as resistant depression and PTSD.

In this ground-breaking talk, Professor Nutt will cover these remarkable new developments and show how they may be used more broadly in psychiatry/psychotherapy in the future.

----ABOUT OUR SPEAKER----
Professor David Nutt is a psychiatrist and the Edmund J. Safra Professor of Neuropsychopharmacology in the Division of Brain Science, Dept of Medicine, Hammersmith Hospital, Imperial College London. Here he uses a range of brain imaging techniques to explore the causes of addiction and other psychiatric disorders and to search for new treatments. He has published over 450 original research papers, a similar number of reviews and books chapters, eight government reports on drugs and 30 books, including one for the general public, Drugs: without the hot air, that won the Transmission Prize in 2014. He is currently the President of the European Brain Council and Founding Chair of DrugScience.org.uk (formerly the Independent Scientific Committee on Drugs (ISCD). Previously he has been president of the British Association of Psychopharmacology, the British Neuroscience Association and the European College of Neuropsychopharmacology.

Professor Nutt broadcasts widely to the general public both on radio and television. In 2010 The Times Eureka science magazine voted him one of the 100 most important figures in British Science, and the only psychiatrist in the list. In 2013 he was awarded the John Maddox Prize from Nature/Sense about Science for standing up for science.

----EVENT DETAILS----
This event is open to the public.
No registration or prior association with Cambridge Skeptics is required.

----VENUE DETAILS----
The venue is yet to be confirmed, but will be in central Cambridge.

Unreserved seating is available for a maximum of 200 people on a first-come-first served basis.

There is no bar, drinks or food available on site as this is a university lecture theatre. You are welcome to bring in bottle drinks, such as water, with you for the event.

This event is hosted by Cambridge Skeptics. A not-for-profit community organisation for the promotion of science, positive skepticism and critical thinking skills. All ticket sales and donations received fund speaker expenses and running costs. Full details of all expenditure, accounts and profit/loss can be viewed at our annual AGM meetings. All the staff are volunteers and support these events in conjunction with their full-time jobs.